Your Sport Swindon teams up with North Wilts Youth League 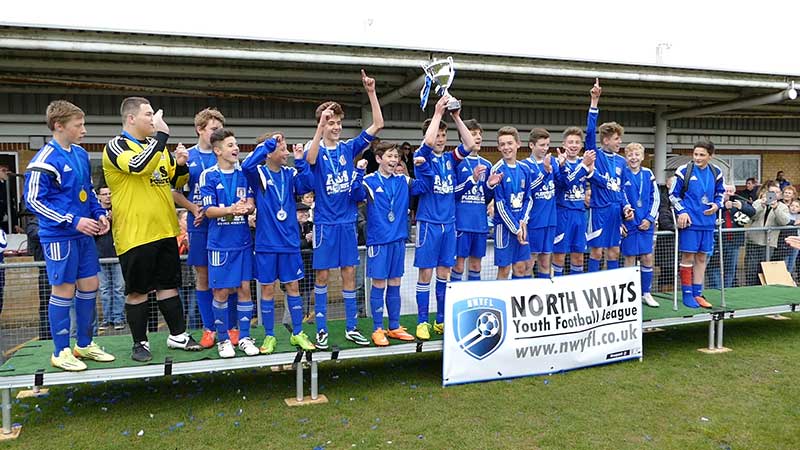 Your Sport Swindon is delighted to announce that we have teamed up with the North Wilts Youth Football League to cover the final stages of this year’s league cup competition.

Having successful covered every minute of last year’s finals at Cirencester Town Football Club, we have now teamed up with the North Wilts Youth Football League (NWYFL) once again to deliver the very best coverage of the competition.

Beginning on March 13th, the Your Sport Swindon team will be covering the semi-final stage of the league cup before then moving on to the finals in May which this year take place at Swindon Town Football Club.

This tie-up between with Your Sport Swindon and the NWYFL is just the beginning of what both parties hope to be an ever evolving and successful partnership.

NWYFL chairman Andy Ratcliffe is pleased that a formal agreement is in place which will help increase the attractiveness of playing in the league, saying: “Your Sport Swindon are an ambitious, emerging company that have proven themselves to be a very professional in their previous dealings with the League.

“I believe by expanding our partnership with YSS, increasing the coverage and having more regular presence on outlets like social media will help continue the attraction and importantly the retention of players to our league, especially as they work through the age groups.”

Your Sport Swindon managing director Steve Butt added:  “I am delighted that Your Sport Swindon is partnering up with the North Wilts Youth Football League and believe that the partnership will hugely increase the exposure for what is a fantastic league.

“Our coverage of last year’s league cup finals was extremely well received as we produced video highlights and ever lasting memories from each cup final.

“We are delighted that the NWYFL have invited us to cover the league cup competition once again and this year we will be covering it from the semi-final stage as well as the finals.

“As well as producing video highlights from the league cup we will also have a photographer or two on hand to capture the best of the action in pictures.

“We will also be working closely with the NWYFL to expand this coverage to the regular league action on a weekly basis and we hope to announce more details on that in the new year. Our ultimate aim is to do everything we can to increase the exposure of the NWYFL and provide Premier League coverage for everyone involved.”

And while Your Sport Swindon will be on hand to cover the semi-finals and finals of the NWYFL League Cup, don’t forget any football team in the area can send us their videos, reports and pictures.

Simply visit our “send us your media” via this link https://www.yoursportswindon.co.uk/file-upload/