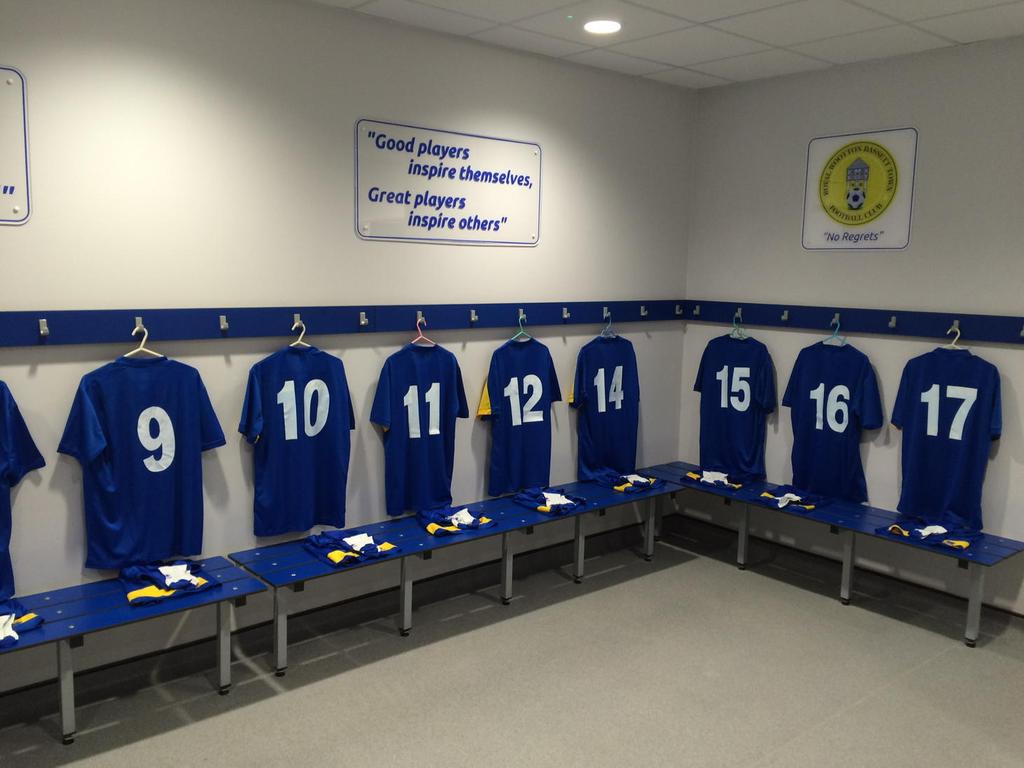 However, while a huge day in the club’s history, the occasion will be remembered more than the contest in years to come as the two teams ground out a 1-1 draw to begin their campaigns.

Both teams looked to play a progressive, passing style, building from the back and rarely going direct.

However, a lack of cutting edge up front and the energy sapping heat in which the game was played meant that chances were at a premium.

Bassett almost made the perfect start on two minutes when Callum Wright shrugged off his marker and connected with Dan Comer’s dangerous free kick at the far post only for his effort to be deflected onto the bar.

Soon the hosts found themselves in arrears, the game diverting itself from the ideal script.

Seizing on an underhit Kalum Youngsam pass, the Saints quickly switched the direction of play.

Henry Jackson outpaced both Wright and Nathan Hawkins as he raced onto a ball played over the top of the Bassett defence and poked the ball past onrushing goalkeeper Curtis Meare and slotted into the empty net from a slight angle.

The reaction to falling behind from Paul Braithwaite’s team was relatively disjointed.

Sam Packer and Dan Bailey both forced saves out of visiting goalkeeper Daniel Farrell, although both were comfortable for the Brackley stopper.

Then, on the stroke of half time, Tyler Sheppard snatched at a shot on the turn from close range.

Shortly after the restart Ellis Minott almost doubled the advantage for the visitors but saw his left-footed piledrive sail narrowly over.

Wootton Bassett then finally started to assert themselves, enjoying their best period of the game.

That led, eventually, to the equaliser courtesy of a Steve Olphert penalty after Sam Packer had been tripped in the box.

They were unable to take advantage of any momentum gained from getting back on level terms though.

In the closing stages, Brackley struck the post when a Jackson cross-cum-shot eluded Meare.

At the other end, Packer was presented with a one-on-one opportunity in the final minute after Farrell rushed a clearance.

But, rather than shoot, the Bassett midfielder tried to round the ‘keeper only to see the ball scoot out of his reach. 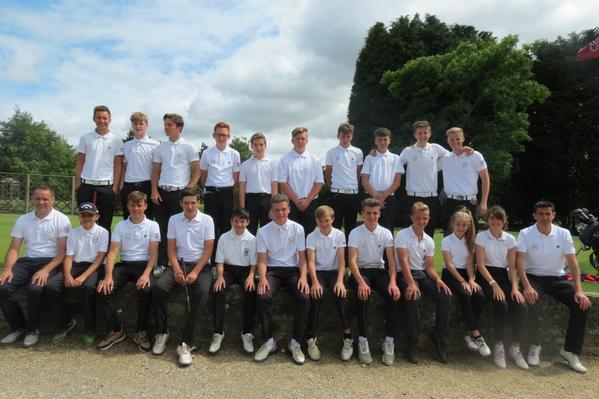