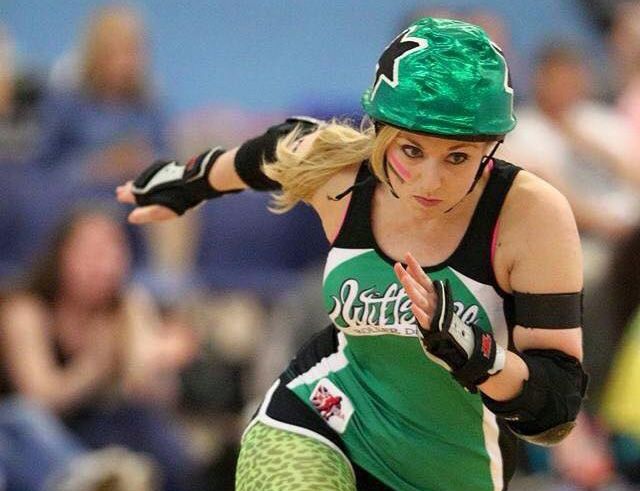 Wiltshire Roller Derby will host the next round of the British Championships on Sunday, June 21st at the Oasis Leisure Centre.

Bridgend are Wiltshire’s opponents on the day which will also see Bath take on Grin ‘n’ Barum from North Devon.

Wiltshire’s Nicola Botley is looking forward to the event and told YourSportSwindon a little more about it.

“We have been a part of a roller derby tournament for a few years and have seen it evolve and grow each year,” said Botley.

“This year it has changed names to the British Championships and has soared from a few teams in the south to now all over the UK splitting into tiers, divisions and even men’s teams.

“This is great not just for the sport but also for the leagues involved as we now get to play teams who are more equal in ability.

“On June 21st it is our turn to host and bring two action-packed games to Swindon.

“We are scheduled to play Bridgend Roller Derby who we haven’t met on track before. It’s hard to predict results for such closely matched teams because many factors on the day can effect the score and how you play but we’re hoping it will be a close and exciting game to watch.

“Also playing will be Bath Roller Derby Girls and Grin ‘n’ Barum Derby Girls (North Devon) who both have a winning streak to uphold.”

Doors open at 1pm for the British Championships and you can buy your tickets for the event via this link www.brownpapertickets.com/event/1686855

Wiltshire Roller Derby have both a women’s and a men’s team, both of which we recruit for all year round.

If you are interested in joining, the club prefers you to be able to skate without aid before you join although it is not necessary, and you must be at least 18-years-old.

Wiltshire Roller Derby also has spaces available for referees and some non-skating roles within the club.

If you are interested in being involved with the club please email wiltshirerollerderby@gmail.com. 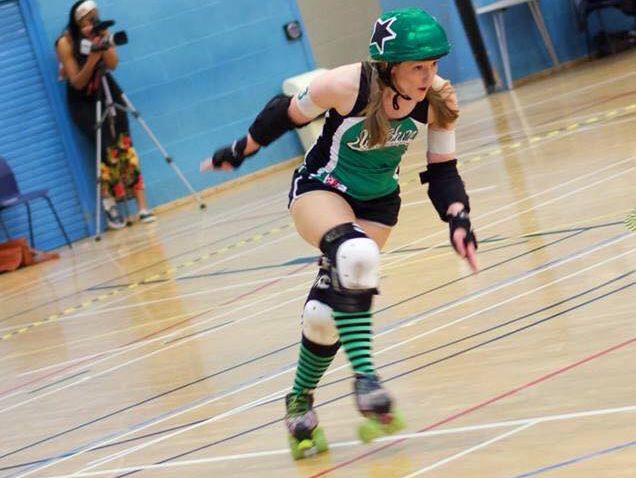 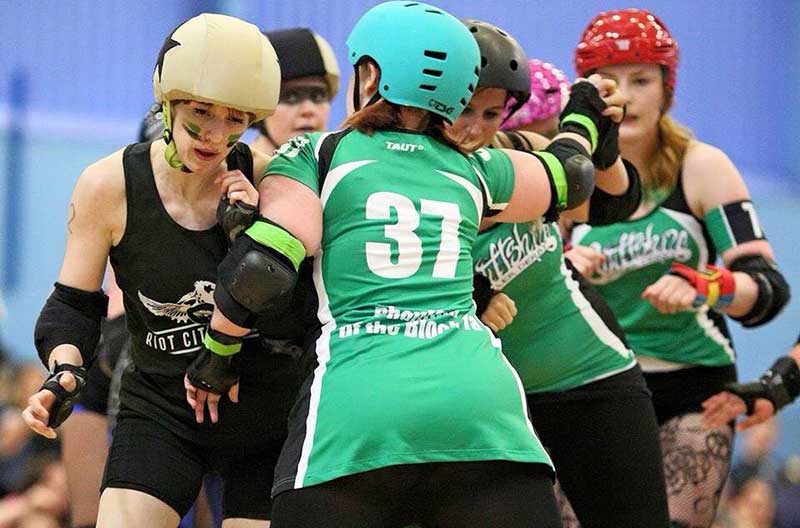 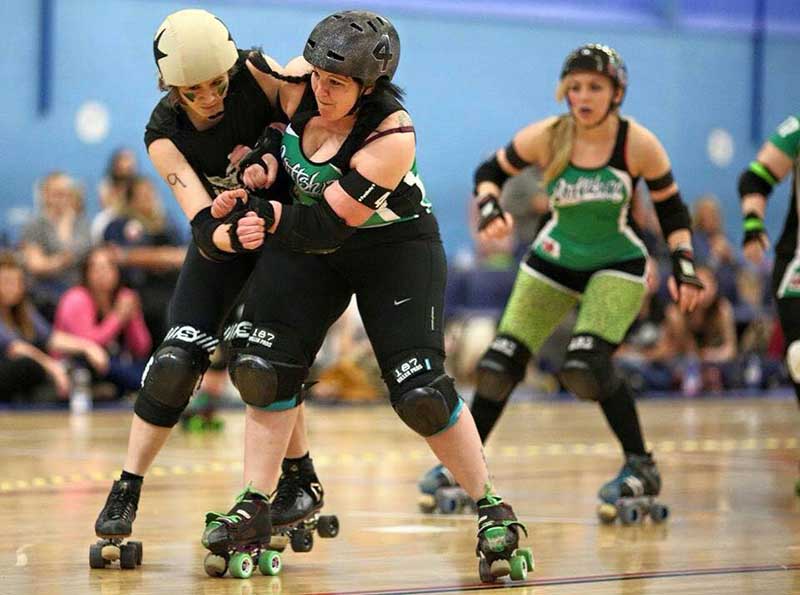 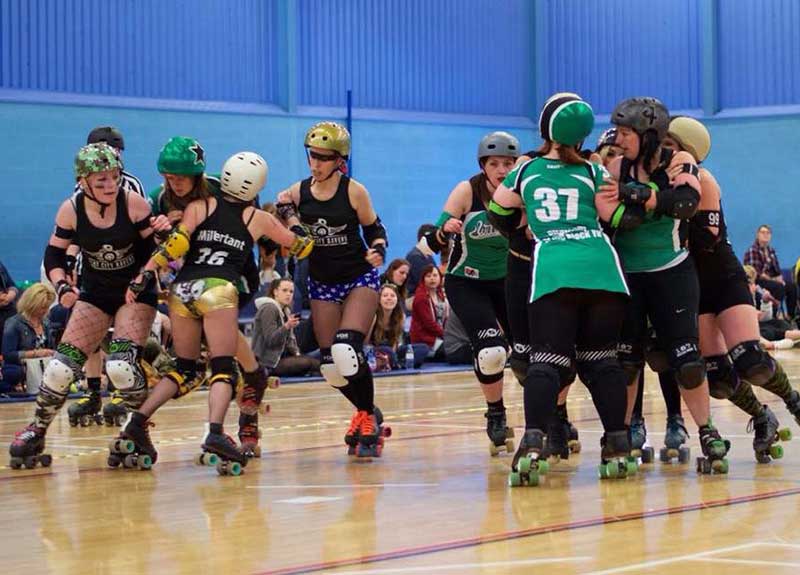 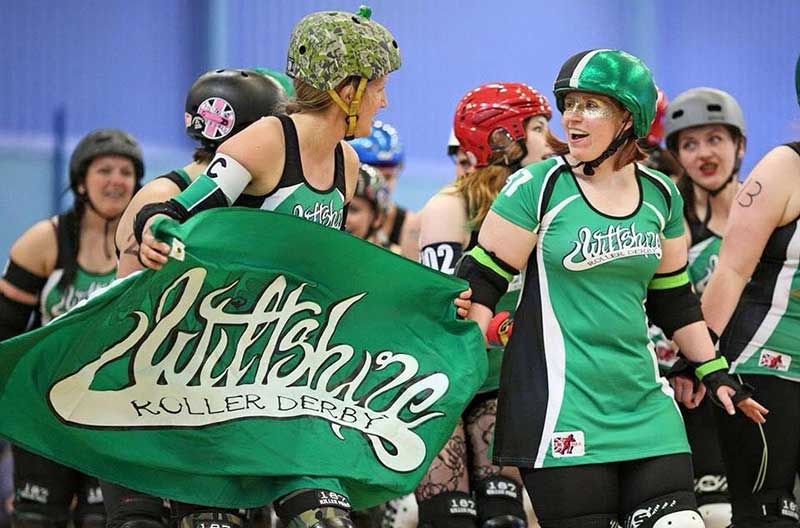