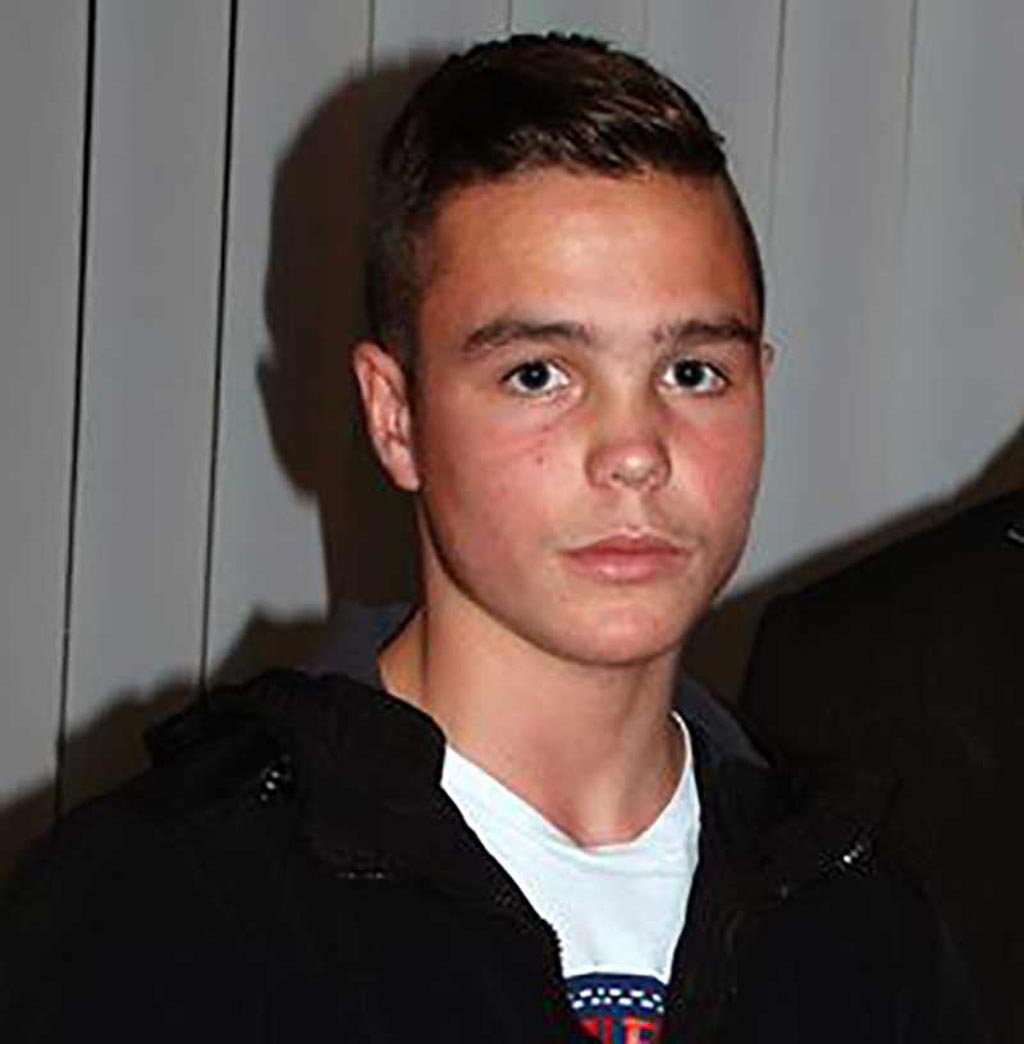 Walcot boxer Jimmy McDonagh shook off the ring rust to clinch the Western Counties Youth title in Mangotsfield on Sunday, writes Dave Veysey.
In his first contest for over nine months, the 16-year-old took on Sam Ingram from the Camborne Boxing Club in Cornwall in a lightweight clash over three rounds.
From the outset McDonagh attacked the Cornishman with two fisted combinations, landing with fast left jabs and straight rights.
Former England Schoolboy McDonagh skilfully kept close to his taller opponent, negating Ingram’s reach advantage, whilst scoring with fast combinations of punches.
The champion of Devon, Cornwall and Dorset had little answer to the McDonagh onslaught with heavy punches continuing to rain down upon him for most of the opening round.
Despite being caught on the ropes for long periods, Ingram bravely survived all that McDonagh threw at him to hear the first bell.
The middle session saw McDonagh take his foot off the gas a little, attacking less frequently than before, but still scoring with ease to head and body.
Ingram however continued to prove he was tough as teak, especially when soaking up punishing body blows whilst still countering with shots of his own.
After an action-packed two rounds, both lads understandably tired during the final three minutes with fewer shots fired from both sides.
The Walcot boxer subsequently changed tactics moving around the ring on nimble feet to evade his opponent’s straight shots, whilst swiftly moving into range to land with occasional hard rights.
Both fighters received a well-deserved ovation from the packed crowd at the final bell and McDonagh was handed a unanimous points’ victory.
McDonagh admitted he felt some ring rust, saying: “I was a bit rusty but I felt I won every round. Credit to Sam though because I hit him with everything but he stayed with me.”
Walcot coach Lionel McCrea added: “I am very pleased with Jimmy’s performance today. These three rounds will have set him up nicely for the quarter finals in three weeks’ time.”
Walcot 11-year-old Lewis Edwards took part in an exhibition bout with Owen Sanfielice from Downend & District Boxing Club with both youngsters receiving the plaudits from the crowd at the final bell. 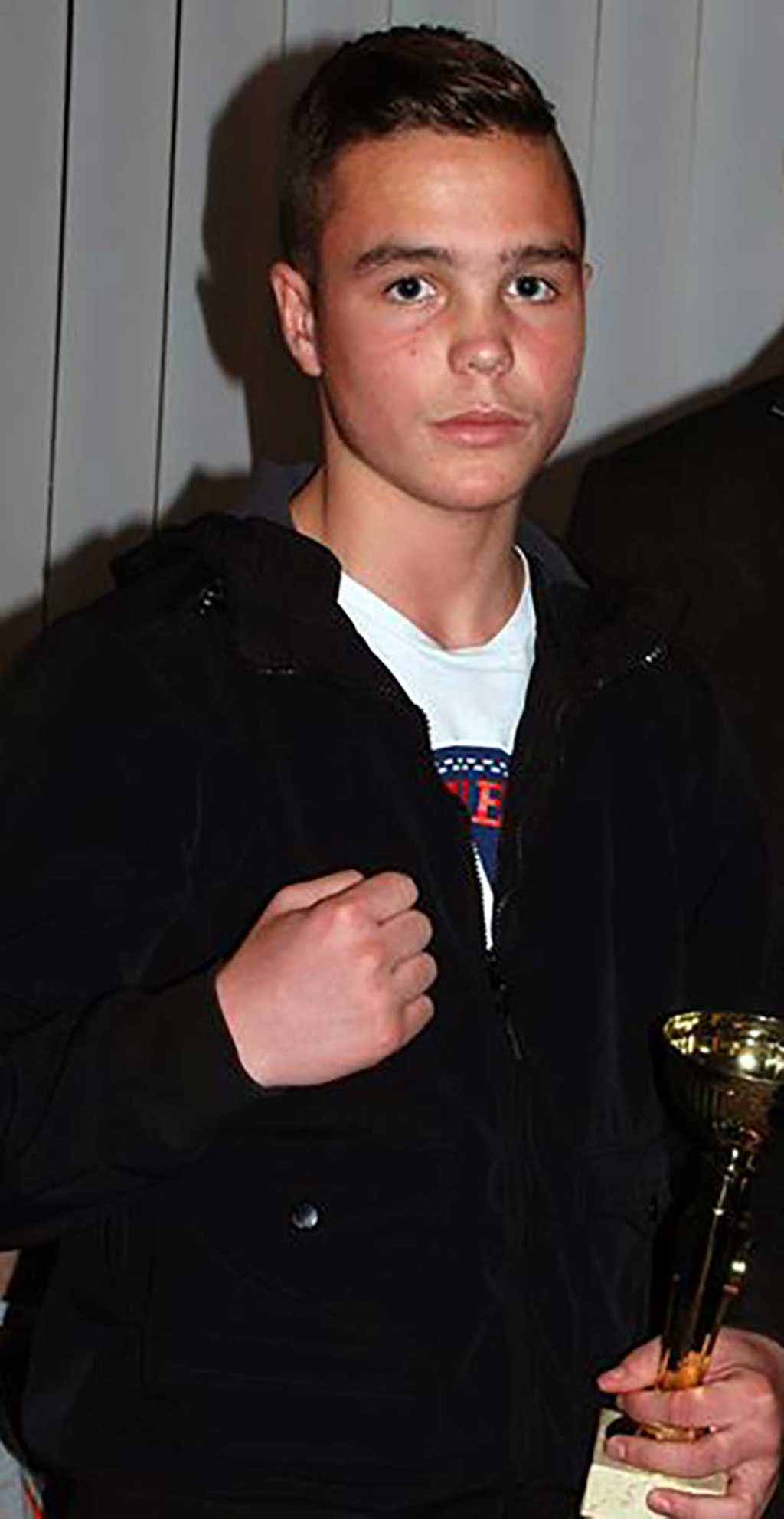