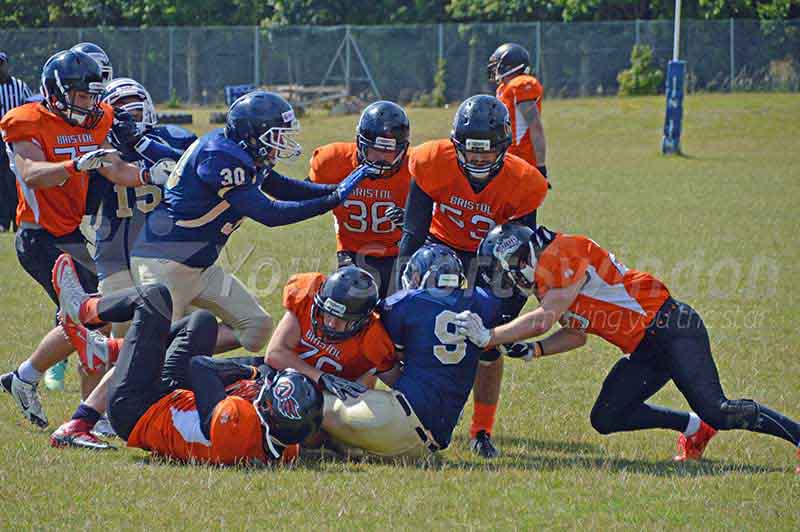 Click on the video above to watch our highlights. 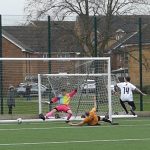 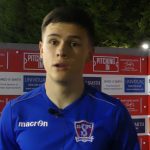 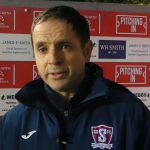