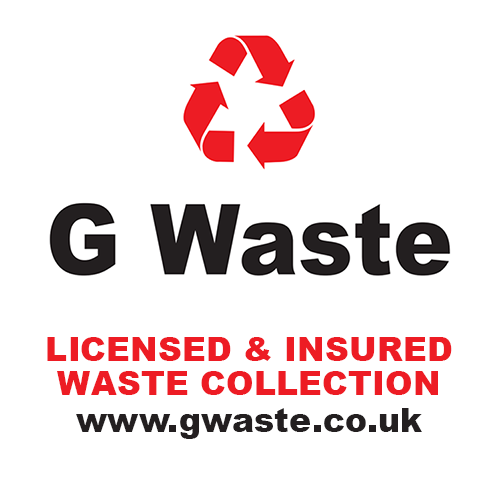 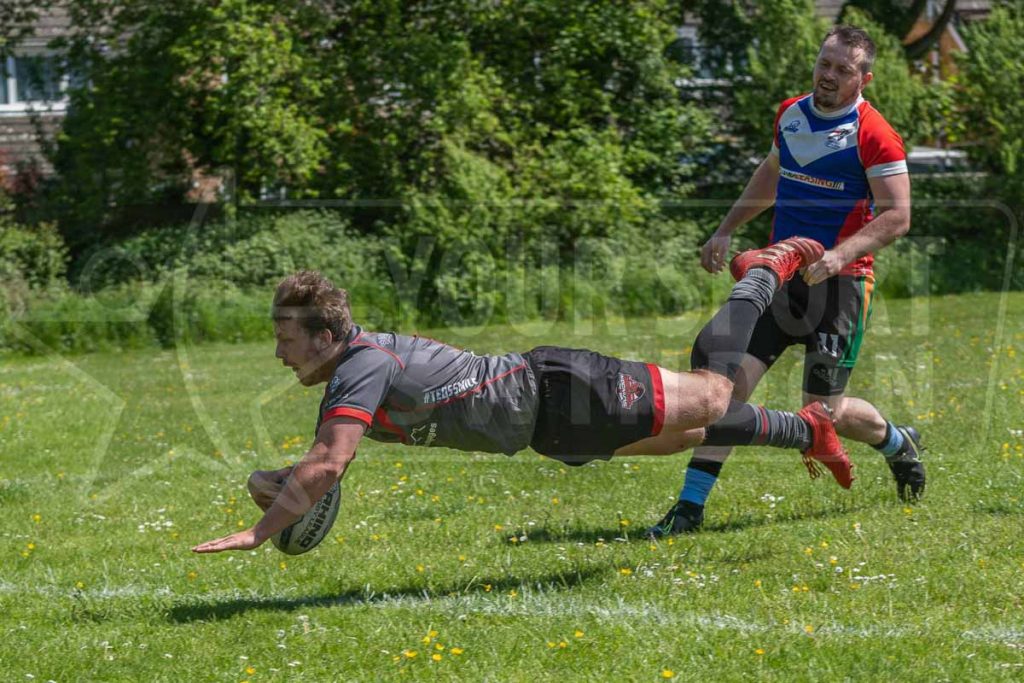 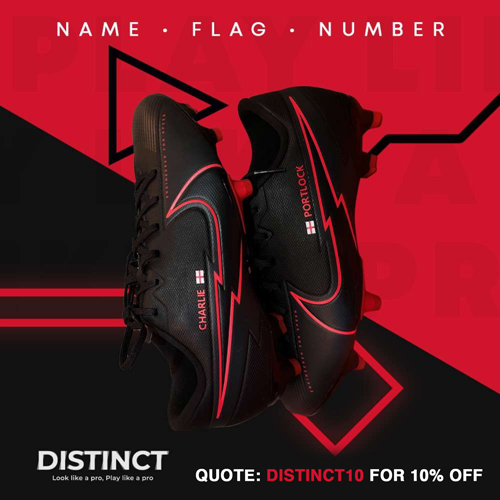 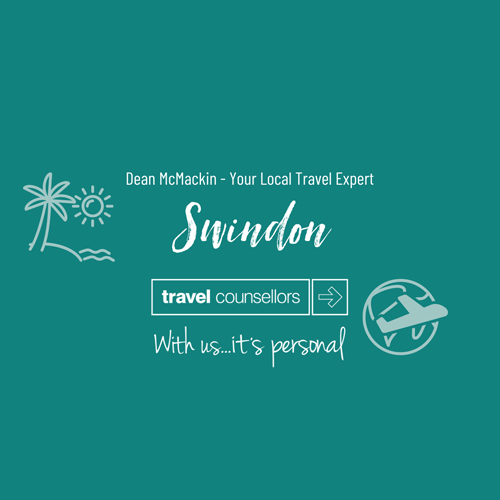 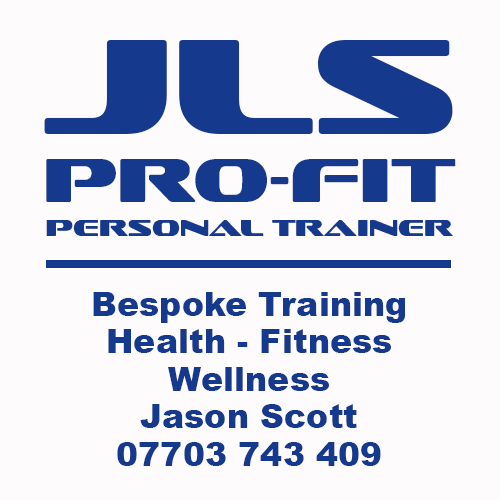 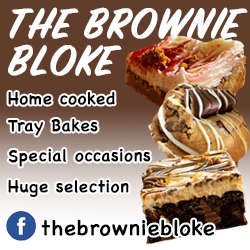 Watch all the tries from Swindon St George A versus Oxford Cavaliers on Saturday.

Click on the video below to watch the action. 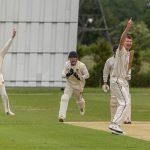 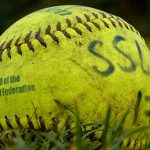 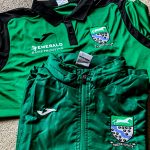