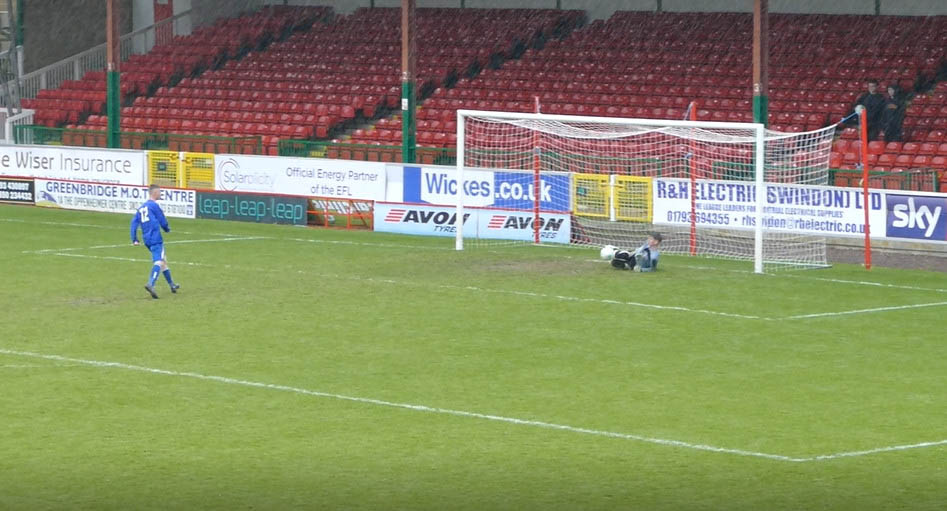 Following normal time and penalties, both sides were locked at 2-2 after FC Chippenham had fought back from 2-0 down.

It was left to penalties to decide the cup final and it was Swindon Rangers who held their nerve to win 4-2.

Click on the video below to watch this shootout