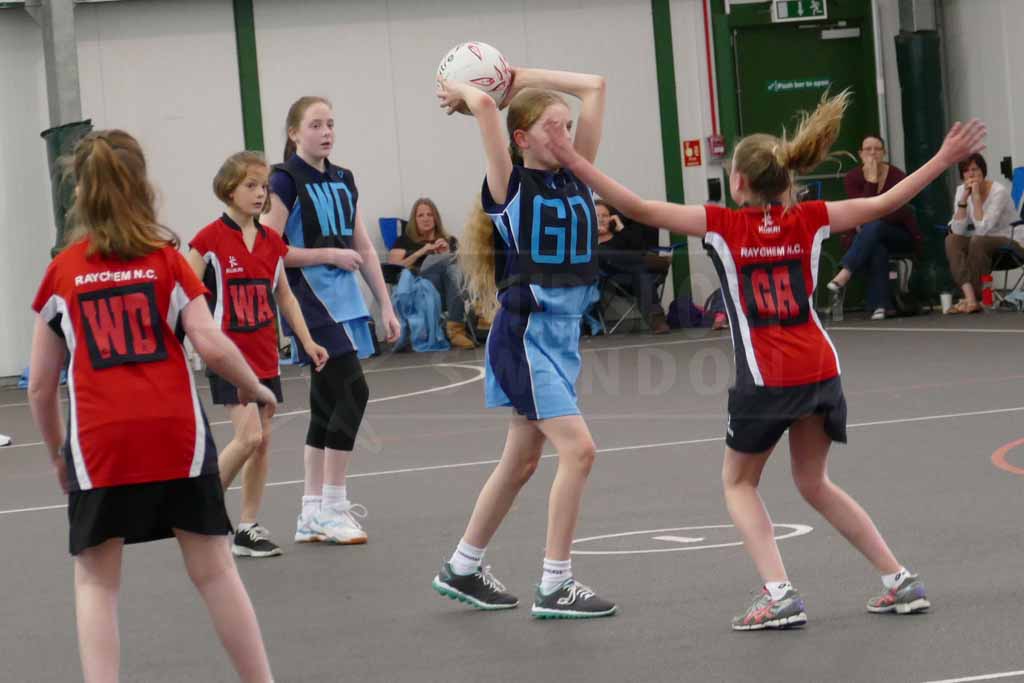 Click on the video below to watch some of the action from the tournament which is named after Raychem Netball Club chair Mo Squires.

The first adult Squires Tournament was held four years ago and has since raised money for charities like Prospect Hospice and Bristol Children’s Hospital.

This year Raychem decided to host a junior tournament in addition to the adult event with both raising money for MS UK and the Swindon MS Therapy Centre.

Both of these charities are close to the hearts of everyone at Raychem Netball Club as two members have been living with the illness and others have experience of family members using the Therapy Centre for various treatments.

In glorious sunshine, 32 junior teams converged at Dorcan Netball Centre for a wonderful day of netball.

There were eight U12 teams, eight U16 teams and 16 U14 teams from Swindon, Oxfordshire, Gloucestershire, Dorset and other parts of Wiltshire.

The aim of the day was to celebrate junior netball and make sure the participants had lots of fun whilst raising as much money as possible for these two charities.

The standard of netball played in all age groups was fantastic to see and all teams were a credit to their coaches.

Lawn teams won both the Under 12 and Under 16 sections with Pinehurst runners-up in both categories.

In the Under 14 section there was a Plate and a Cup competition.

On June 11th, Raychem will hold their adult event and anyone interested in taking part should contact Nora Fletcher via her email nora.fletcher@btinternet.com 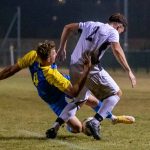 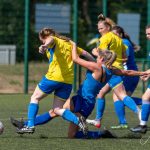 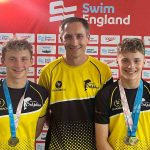