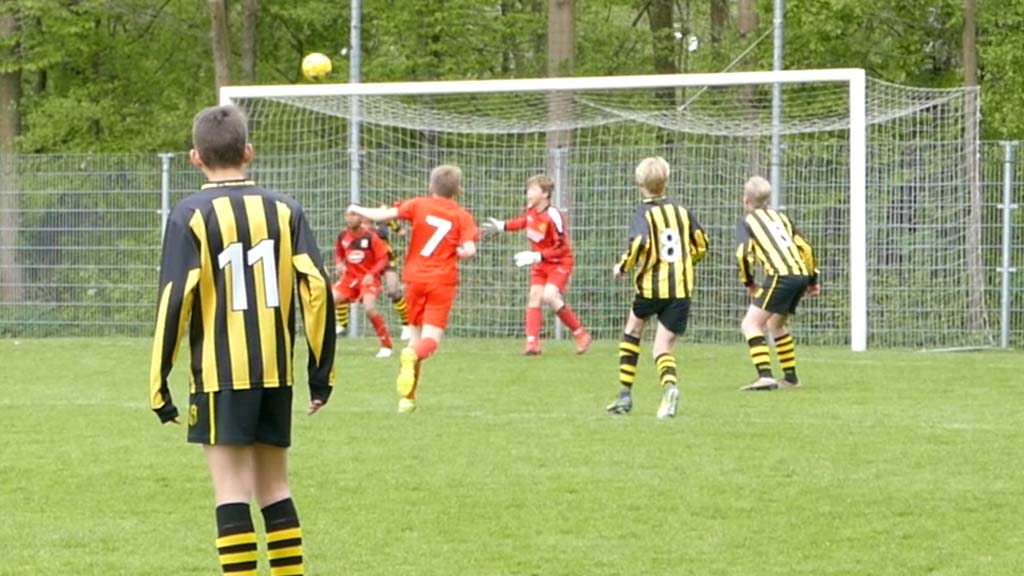 Watch this wonder goal from Swindon Town Football in the Community U13 Boys star Alex Howard scored at the Holland Cup. In what was their crucial final group match at the Holland Cup, the Swindon boys needed victory against Danish side VV Wilhelmus to top their group. The match itself proved to be a tense affair until Howard stepped up to fire a shot with the outside of his boot into the top corner. Swindon’s U13’s now progress to the next stage of the competition as group winners. Click on the video below to watch this goal.