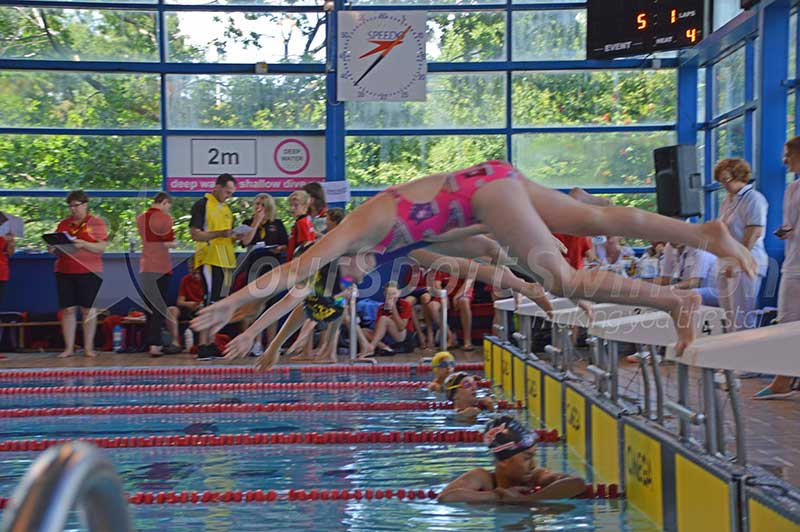 Watch our video from Swindon Dolphin’s End of Season Meeting at the weekend.

In this video we have created a montage from the start of some of the races on day one.

Around 250 swimmers from 20 clubs packed into the venue for the busy two-day competition which has become an integral part of the town’s competitive swimming competition program.