Titanic battle is just the tonic for Morgan 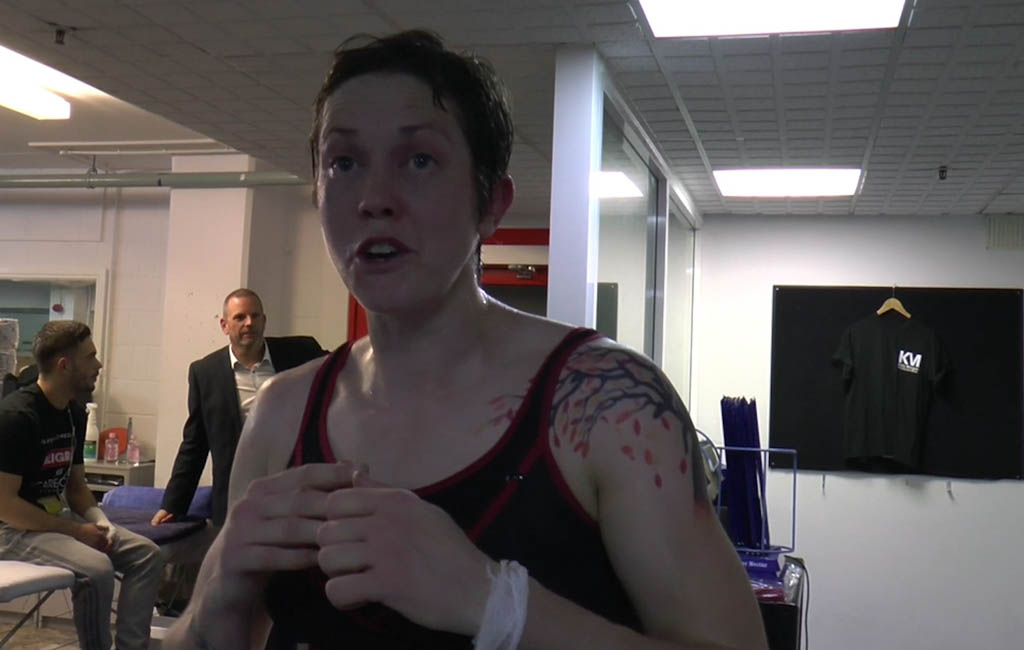 In what turned out to be a tough fight for Morgan, the Swindon middleweight was forced to go the distance against the gutsy Hungarian.

Morgan had her rival on the canvas in round three but Lazar was in no mood to quit although it was Morgan who eventually claimed a 58-56 points win.

A steady and slick boxing display from cruiserweight Watkins saw him earn an 80-72 points decision and a fifth career win.