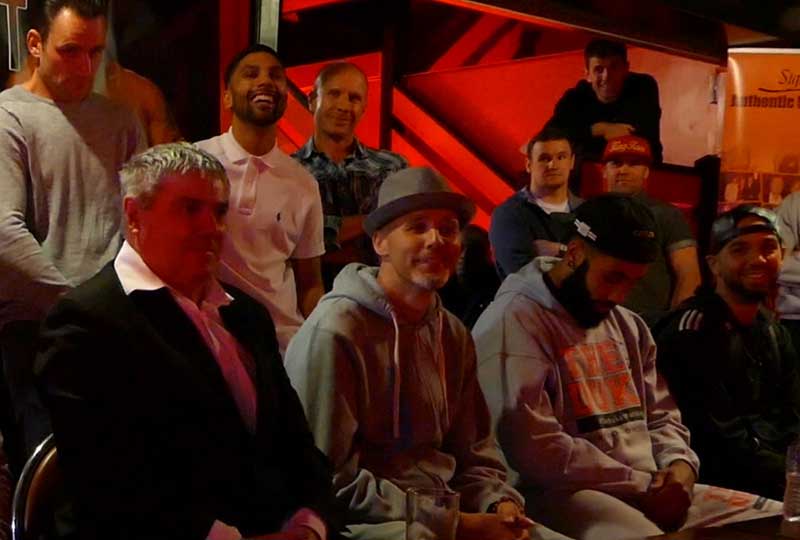 The verbal sparring about a potential clash between Swindon welterweights Ryan Martin and Garvey Kelly intensified on Thursday night, but not from the boxers themselves.

While both Martin and Kelly are keen on making the fight happen in the future, the pair are instead focused on their next fights which will be in Swindon next month.

Their trainers however were more than happy to trade light hearted verbal blows at the press launch for Swindon’s October 24th show Lights Out.

With Martin’s coach Rich Farnan having already predicted that his boxer will “knock out” Kelly, Fitzpatrick responded in kind by suggesting he “needed a new crystal ball”.

Click on the video above to watch Farnan’s and Fitzpatrick’s antics at Thursday’s press conference.

Meanwhile, both Martin and Kelly will be in action on the Lights Out show in October at Swindon’s Oasis Leisure Centre.

Martin will be bidding to win his first title when he contests the welterweight Challenge Title against Faheem Khan.

Kelly meanwhile is awaiting to find out his opponent but said he was excited to be fighting in his home town once again.

Another Challenge Title fight on the bill sees Swindon’s Kelvin Young continue his rivalry with Southampton’s Sam Couzens in the third clash between the pair.

Both Young and Couzens have a win apiece to their name against each other and have predicted the trilogy fight to be one to remember.

Also on the Lights Out bill is Swindon’s female star Kelly Morgan, who takes on the Georgian Number One Elene Sikmashvili, in just her second professional bout.

Tickets are now on sale priced at £35 unreserved and £60 VIP ringside. Visit www.kmpromotions.co.uk for more details. 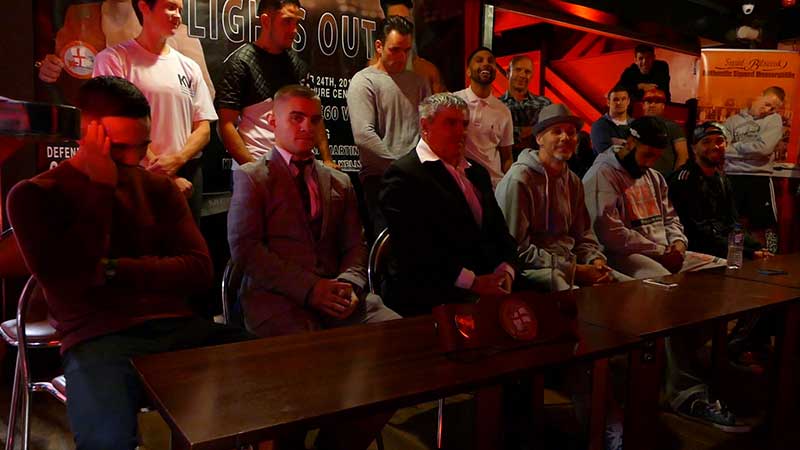