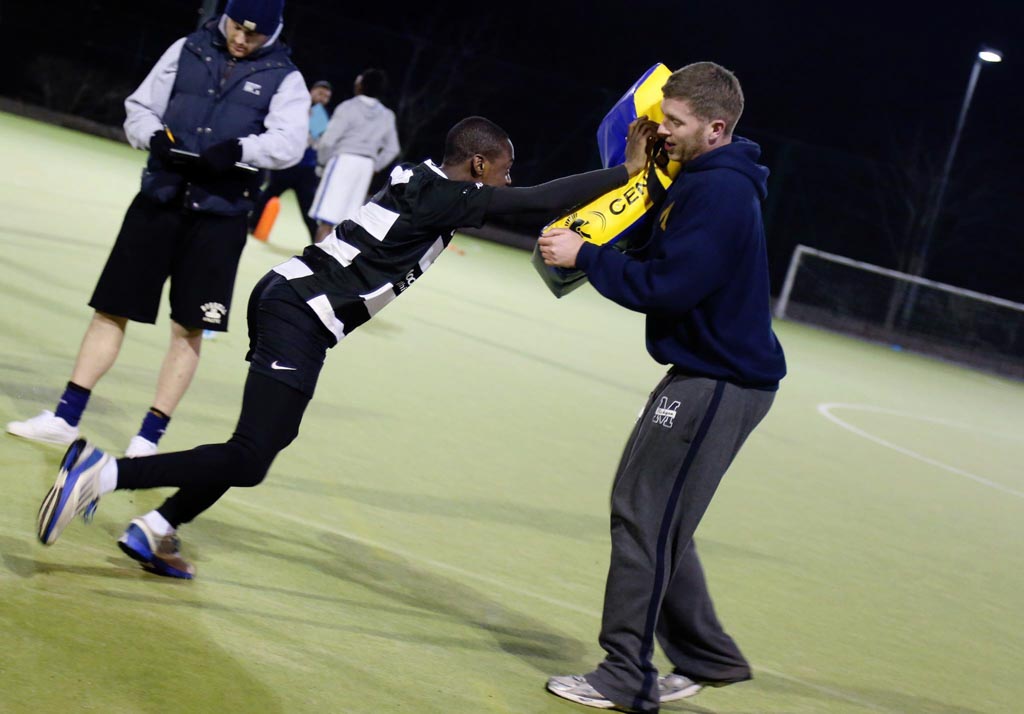 The “meet the team” night will also be held at the club’s new home Kingsdown School in Stratton St Margaret with new head coach Colin Branagh also addressing the whole club for the first time.

Chairman Steve Bennett will also give a talk on what playing National League American Football is all about and he has called for anyone who is interested in taking up the sport to turn up on Monday night.

Anyone who is aged 18 and over can attend the taster session where they will be able to take part in fun drills and have a chance to impress the club’s coaches.

The session is free to all participants and no prior registration is needed.

New players can register on the night but all attendees will need to bring suitable footwear and clothing for training outdoors. Metal studded boots are not allowed but rubber studs are ideal.

Chairman Bennett is looking forward to the night and playing at Kingsdown School, saying: “Kingsdown School is a real step-change in quality for for us.

“It means we can hit the ground running from week one of the pre-season without worrying about flooding or waterlogged pitches.

“The soft all weather astro-turf will allow us to train at full speed and not take our foot off the gas at practice.

“Tackling was cited as a problem for the squad in 2015 and the poor surface at our old facility compounded this. Now’s a great time to get involved. No experience is needed. As a team we pride ourselves on developing novices into complete players. Over 90 per cent of our current roster started the sport with us.

“Coach Branagh will then be setting out his vision and setting his standards for the 2016 season.

“He will be wiping the slate clean from Monday onwards. Stressing that no playing positions will be guaranteed and commitment to training will be the key to achieving success.

“They will then take to the superb flood lit artificial field for a series of fun athletic challenges with a Gridiron twist!”

Chairman Steve Bennett can be contacted for any enquiries. You can text or call him on 07883 096408. 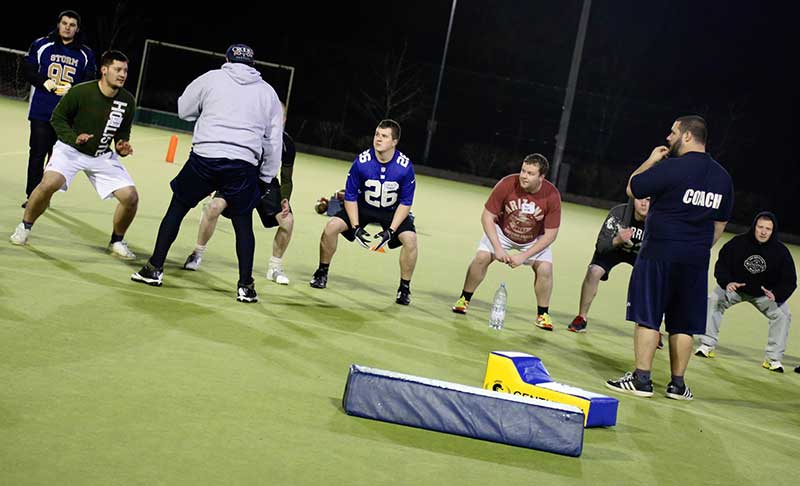 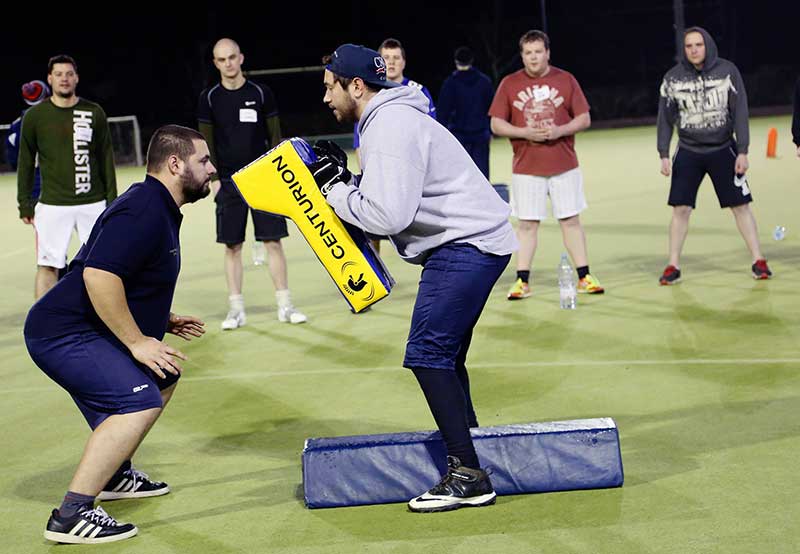 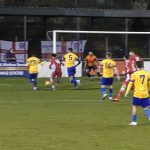 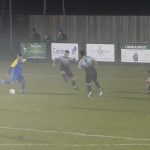 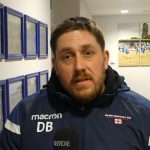