Swindon Rangers duo delighted to sign off with cup success 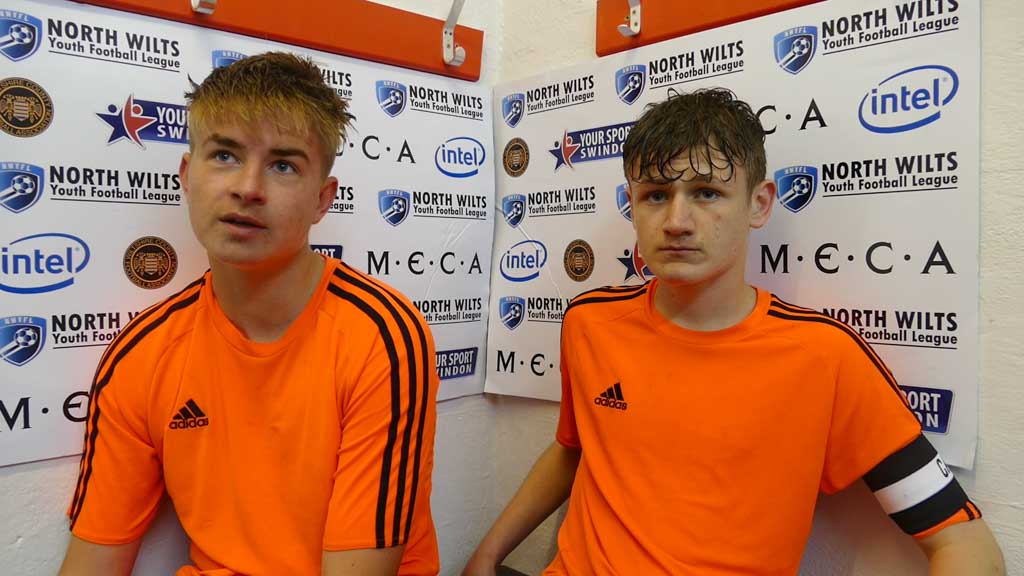 Swindon Rangers stars Charlie McCuish and Regan Lach said winning the North Wilts Youth League U16 Cup Final was the perfect send off for their team.

Having beaten FC Chippenham 4-2 on penalties, the Swindon Rangers duo admitted it was a great way to finish what could be their final game together.

Following normal time and penalties, both sides were locked at 2-2 after FC Chippenham had fought back from 2-0 down.

It was left to penalties to decide the cup final and it was Swindon Rangers who held their nerve to win 4-2.

Click on the video below to watch McCuish’s and Lach’s post-match reaction.