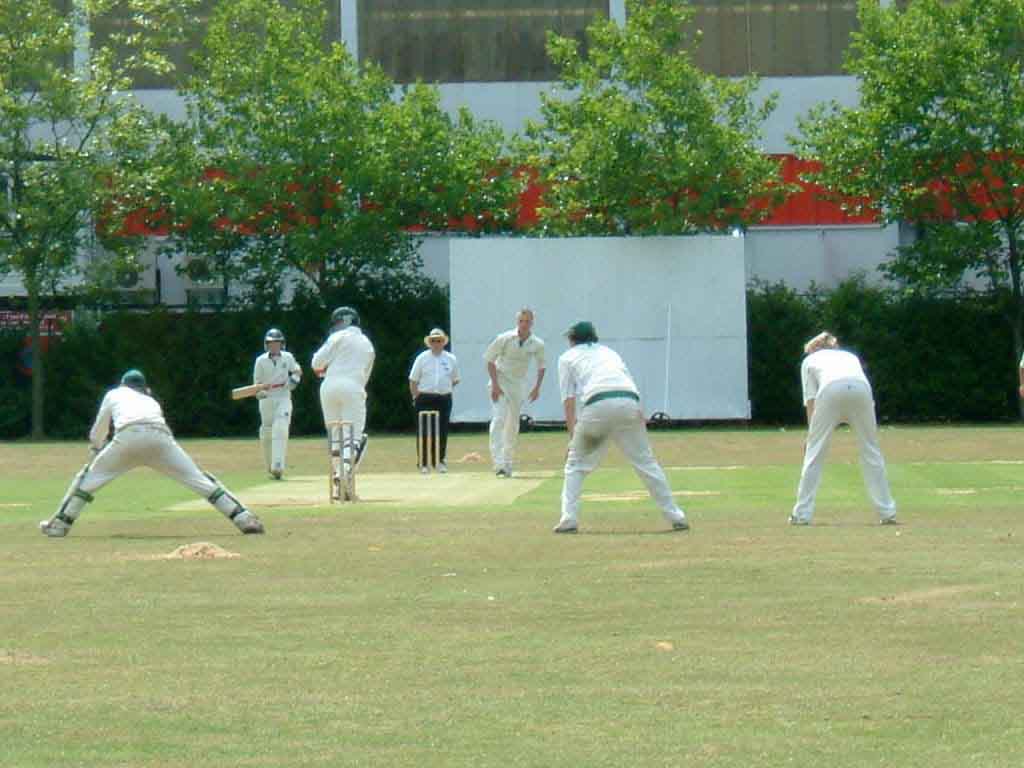 Swindon begin their 2015 campaign on Saturday with a trip to Glos/Wilts promotion rivals Rockhampton.

The experienced Andrew Staff will captain Swindon while the arrival of player coach Matt Drakeley from Hampshire is an exciting addition for the County Ground outfit.

“With the addition of player-coach Matt Drakeley from Hampshire, the boys have quickly bought into his coaching style.

“The squad got through a great amount of work during the winter sessions and early signs of it paying off become clearer each week.

“Off the field a great amount of work has also been put in, securing much needed sponsorship which in return helps improve facilities in and around the County Ground. An amazing turn out to our junior sessions was also great to see, and helped cement the community spirit.”

Experienced all-rounder Will Nichols returns to Swindon once again along with pace bowler Matt Kidd, who returns for another season. Spinner Scott Edged and batsman Alex Kill have also signed for 2015.

“We are up against fellow promotion rivals Rockhampton on Saturday and we expect a tough encounter.”

Elsewhere, Lechlade and Goatacre travel to Cheltenham and Chard respectively in Premier Two, while Wiltshire Division Purton face a trip to Great Bedwyn.

In the Wiltshire League, both Royal Wootton Bassett and Nationwide House will hope to challenge for promotion as they plot a route back into the West of England Premier Legaue.

Bassett begin their 2015 campaign with a home clash against Beckington while Nationwide House travel to Box. 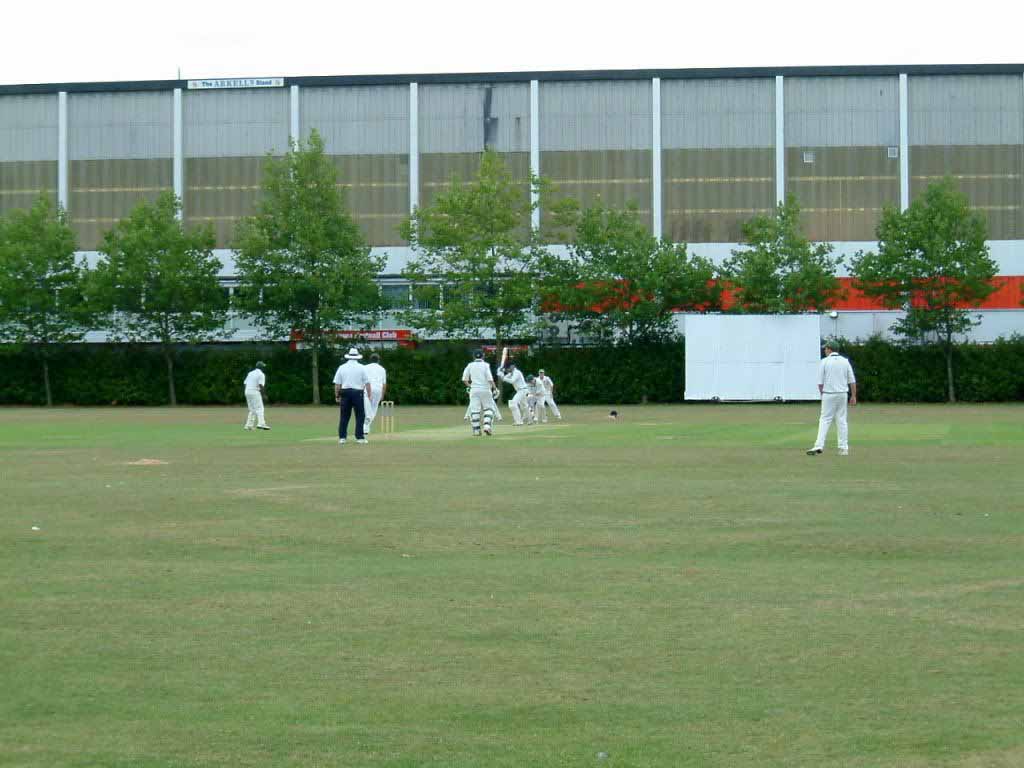 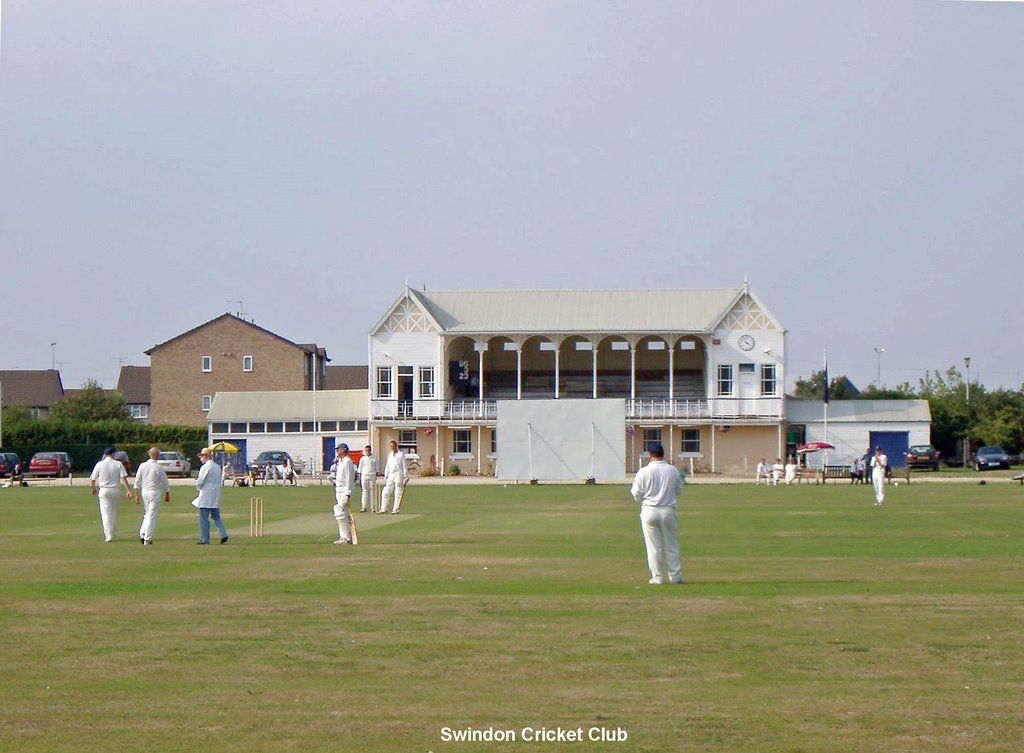 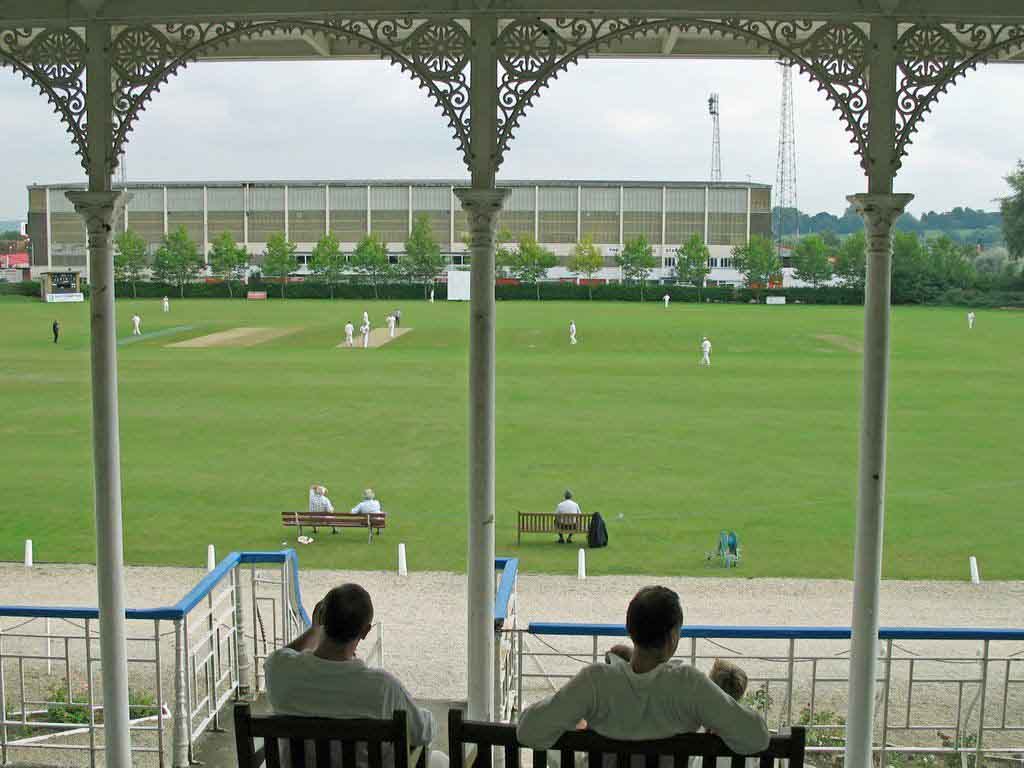 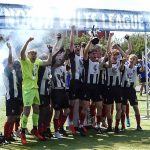 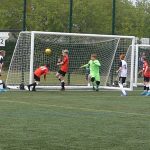 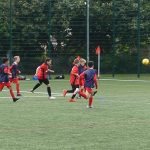