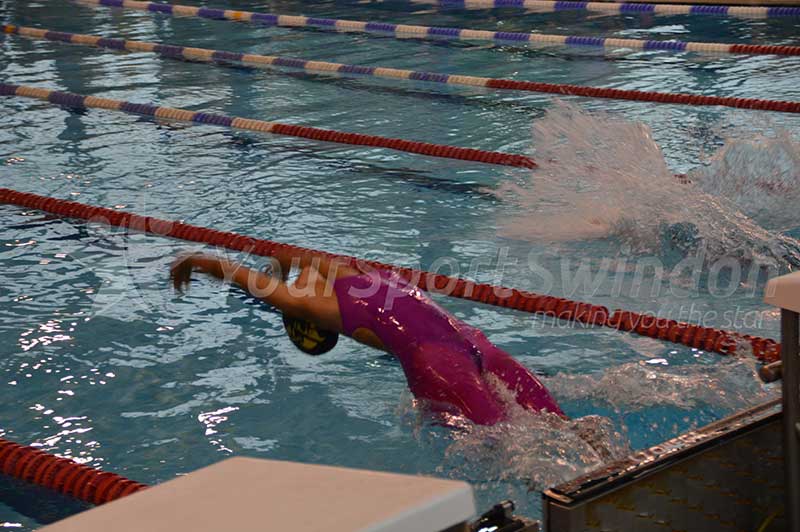 Watch day two highlights of Swindon Dolphin’s End of Season Meeting by clicking on the video above.

Around 250 swimmers from 20 clubs packed into the venue for the busy two-day competition which has become an integral part of the town’s competitive swimming competition program.