Supermarine urged to push on after fine start 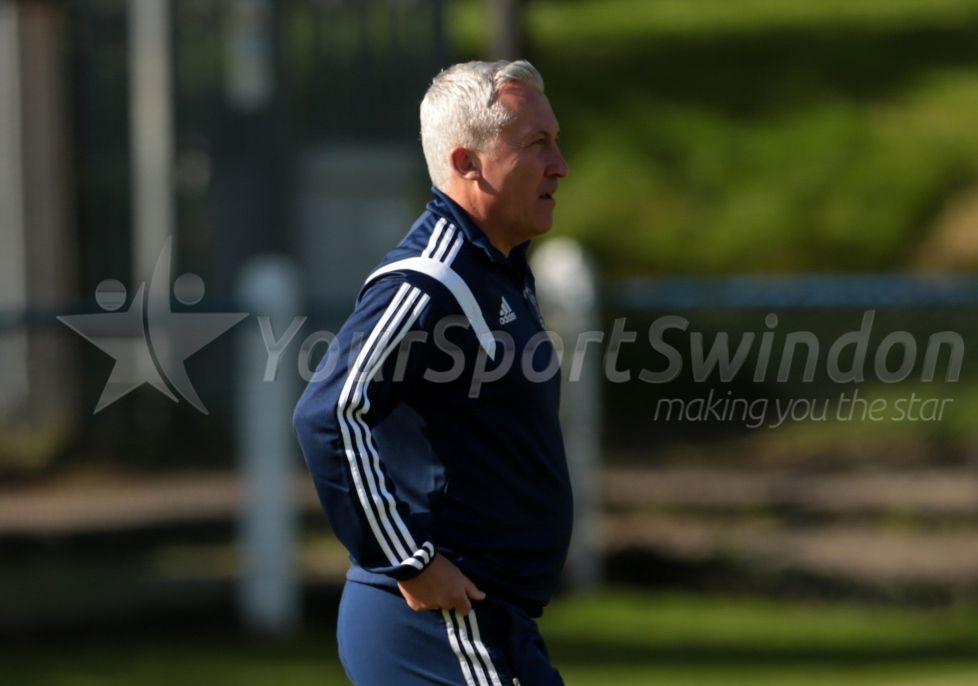 Swindon Supermarine boss Dave Webb has challenged his players to build on their fine start to the season.

Webb is pleased with how his side have opened their Southern League Division One South & West campaign, although he did concede it could have been even better.

Beating runaway leaders North Leigh – still their only defeat of the season – was one of the highlights for the Supermarine boss.

However, while Webb was overjoyed to beat North Leigh, it was an away win at Evesham which pleased him more.

“I am pleased with where we are at,” Webb told Your Sport Swindon.

“It has been a great start.

“You’re looking at two points a game if you are going to be contending (for promotion) and we are just behind that.

“It was disappointing on Saturday to lose the game at home (to Slimbridge) but we have still made a very positive start.

“That (beating North Leigh) was pleasing, it is always nice to beat a team of that quality and especially the way we won.

“Evesham away was just as bigger achievement because it is an unbelievably difficult place to go.

“It was a fantastic performance and that probably shades it to be honest when you consider we lost there 5-0 there last season and were against a side who had done the double over us last season.”

Exiting the FA Cup at the first hurdle along with disappointing home defeats against Bishops Cleeve and Slimbridge disappointed the Supermarine boss although he remains positive as his side enters the winter period of the season.

“You would always want more but I’ll take where we are at this stage,” said Webb.

“After Christmas, that is where you need to put together some form.

“It is just about people working towards the way we want to play and using the squad well.

“It’s an old saying but nothing is won before Christmas and I massively believe that.

“The games we have lost are probably games we would expect to be winning but that is football.

“That (the FA Cup defeat to Winchester) is disappointing but we just have to move on from it and have to take that disappointment to spur us on to win next Saturday.

“We’re home to Winchester and they’ve beaten us 4-0 in the FA Cup so if ever we wanted to bounce back then that’s a great time to do it.

“Just looking at that game though I don’t think it was a 4-0 win to them. We didn’t take our chances and they took theirs, it was about key moments really.

“We ended up chasing the game.”

Promotion remains the target for Webb and he has now challenged his side to put together a long unbeaten sequence, during the tricky winter months.

“The first two months are very draining when you are playing at the weekend and in midweek but we are into the next stage now,” added Webb.

“Everyone has to deal with it (the winter months) and I am hoping we don’t get a really bad winter.

“A couple of seasons ago we were playing four matches a week and that is what every manager dreads especially if you are challenging at the top of the table.

“Any win next Saturday (at home to Winchester) I will be over the moon with that.

“We need consistency and to win when we are not at our best.

“We sort of did that at Marlow, winning 1-0, for me that was a fantastic performance and keeping a clean sheet was particularly pleasing.

“We would like to play to that top level every game.

“The teams who are going to challenge will likely put together runs of seven, eight, nine games together.

“Take Banbury. We won 3-0 there and they haven’t lost since. That is consistency and that is the sort of thing we want to do now.

“It is very difficult when you win one, lose one, draw one which is what we keep doing at the moment.”

Swindon Supermarine return to action on Saturday when they host Winchester at the Webbswood Stadium.

Picture above taken by Jeff Youd.