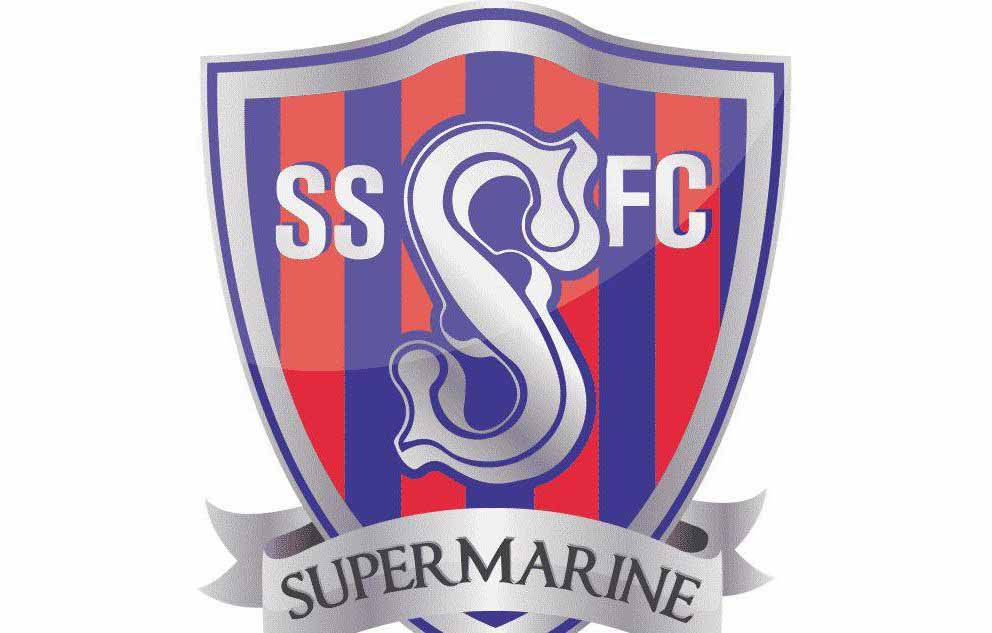 Swindon Supermarine boss Dave Webb praised the character of his players after they bounced back from two straight defeats to beat runaway league leaders North Leigh.

Webb’s men came into Southern League Division One South & West clash as huge underdogs against a North Leigh side who had won their first nine matches.

Alively opening 30 minutes saw both sides have their chances to take the lead, the best for Supermarine from Bradley Gray whose shot was blocked.

Two minutes later though Supermarine were behind as North Leigh dangerman Keiran Sanders opened the scoring when he turned Ross Adams before firing through the legs of Matt Bulman.

Sanders’ afternoon though took a turn just before the break when his wreckless challenge on Supermarine’s Chris Taylor saw him red carded.

And seconds later, Supermarine were level thanks to a stunning strike from Gray who thundered his half volley into the North Leigh net.

Buoyed by their equaliser, Supermarine began the second half in fine style and Gray sounded the visitors another warning when he fired wide.

On the hour mark Supermarine took the lead after some great play between Edenborough and Luke Hopper – the latter cleverly nodding home.

With 20 minutes remaining Edenborough was sent off after receiving a second yellow card but fortunately for Supermarine it didn’t affect the result as Webb’s troops held on for a much-needed and much-deserved three points.

“I’m over the moon,” Webb told Your Sport Swindon. “It was a good afternoon and a good performance, a lot better than last week.

“The overall result is a fantastic result to beat a team who have had nine straight wins.

“We knew how difficult it was going to be but the players showed outstanding work ethic and the quality we know they can produce and that is what won us the game.

“When you lose two games and go out of the FA Cup which is disappointing both financially and because you want to stay in the competition it is obviously disappointing.

“We knew today would be tough but the players showed a lot of character after going behind to stay in the game.”

One of the key moments for Webb was the sending off of Sanders along with Gray’s superb equaliser.

“Sanders went right over the top of Chrissie Taylor and that was a game changer,” added Webb.

“It was just a wreckless challenge, it was always going to be a red card.

“It was definitely a key moment for us because he was causing up problems. It was great to see the back of him.

“Bradley Gray’s goal was a great strike just before half-time.”

But the sending off of Edenborough disappointed the Supermarine boss who added: “Some of the officials were indifferent shall we say, but the overall result is fantastic.

“I think Ash is fortunate with the first yellow because he has kicked out but the second one is never a yellow card. We now lose him for one match which is unfortunate and I feel for the lad because the second one is a good tackle.

“The ref is a just a young referee and I think he has made a rash decision. He hasn’t really given himself any time to think.”

Webb asked his players prior to the match to go “back to basics” something he says was another contributing factor to the final result.

He added: “It was just a case of back to basics really. We played 4-4-2, went back to a formation that we know and can play and it worked really well.

“We thoroughly deserved the three points and now we have just got to do the same again in the next two games against Marlow and Slimbridge and just approach each game the same.”

New signings Marcus Schuster-Johnson and Luke Matthews also played a key part in the success after they were handed starts by Webb.

Supermarine will now look to build on this win when they travel to Marlow next weekend.