Despite a comfortable first half, Nationwide went into the fourth quarter just two goals ahead of the visitors.

Fantastic defending by Shannon Stephenson and Debbie Allen in the circle helped keep Old Chelts at bay while good through court play by Kathryn Sell, Rachel Eley and Carla Firth along with great movement and shooting by Faye Green and Kate Norton Hewins ensured Nationwide held on for the win.

In South West Regional League One however, Raychem lost against last year’s winners Aquarians, going down 51-26 although they did pick up a bonus point for achieving half of the opposition’s score.

Back in the Swindon League, Marlborough secured their first win of the season in Division Five as they beat Croft F 36-31.

Also in Division Five, Coleview beat Fairford C 28-10 with defence key to the final outcome of the match.

In Division One, Delta Red A beat Burmah A 35-24 in a match which they lead from start to finish while Raychem A clinched a commanding win over Moredon A, winning 89-47.

Raychem’s B side are hot on the heels of their A side after beating Pinehurst A 46-37.

Abbey Meads A won their third match in a row in Division Two as they beat Raychem C 60-28 with Emily McBride crowned the player of the match.

Pinehurst B remain hot on the heels of Abbey Meads A after they won 45-42 against Fairford A.

Fairford’s B team were more successful in Division Three as they beat Moredon C 52-31 with both teams shooting high percentages.

Elsewhere in the division, Jets A and Raychem D contested a tight affair with both teams on level terms going into the final quarter.

Jets A though finished the match stronger as they clinched a 48-36 success.

Raychem F top Division Five after they stormed to victory, 67-16, against Abbey Meads E while Emily Marsden was player of the match for Abbey Meads F as they beat Pinehurst E 40-9. 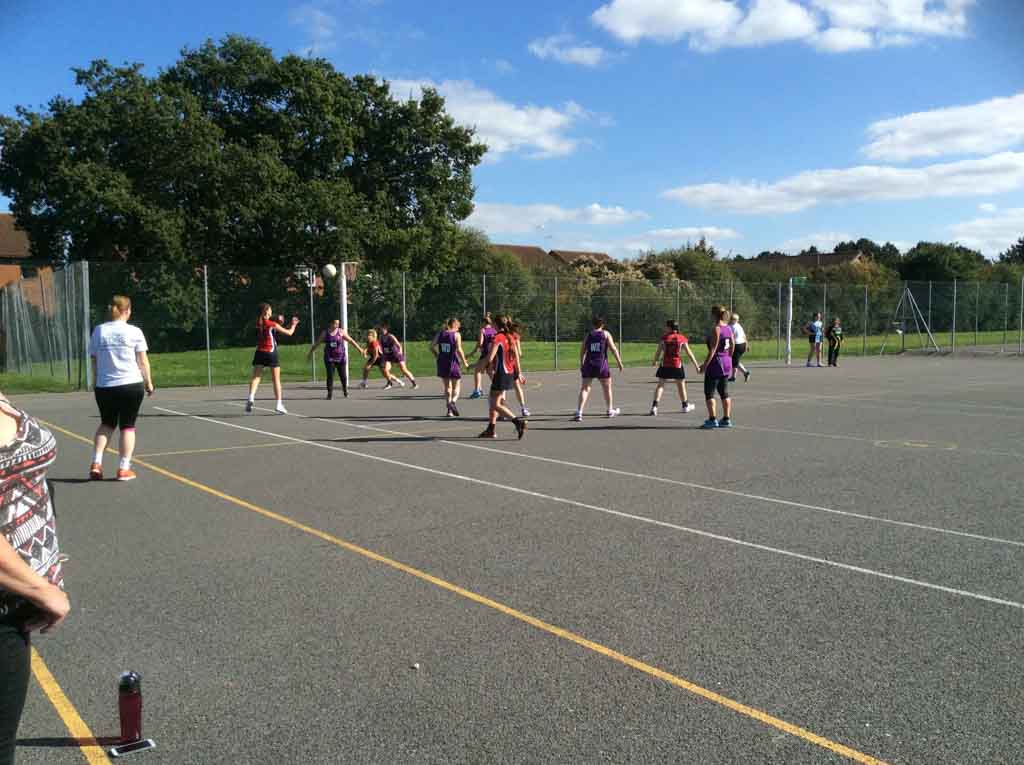 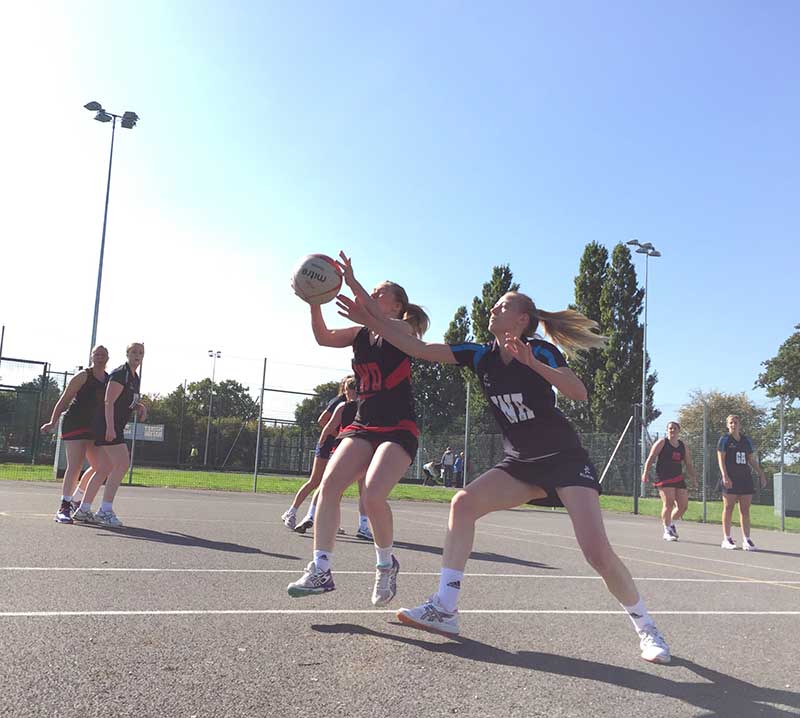