Plenty of verbals at I AM press conference 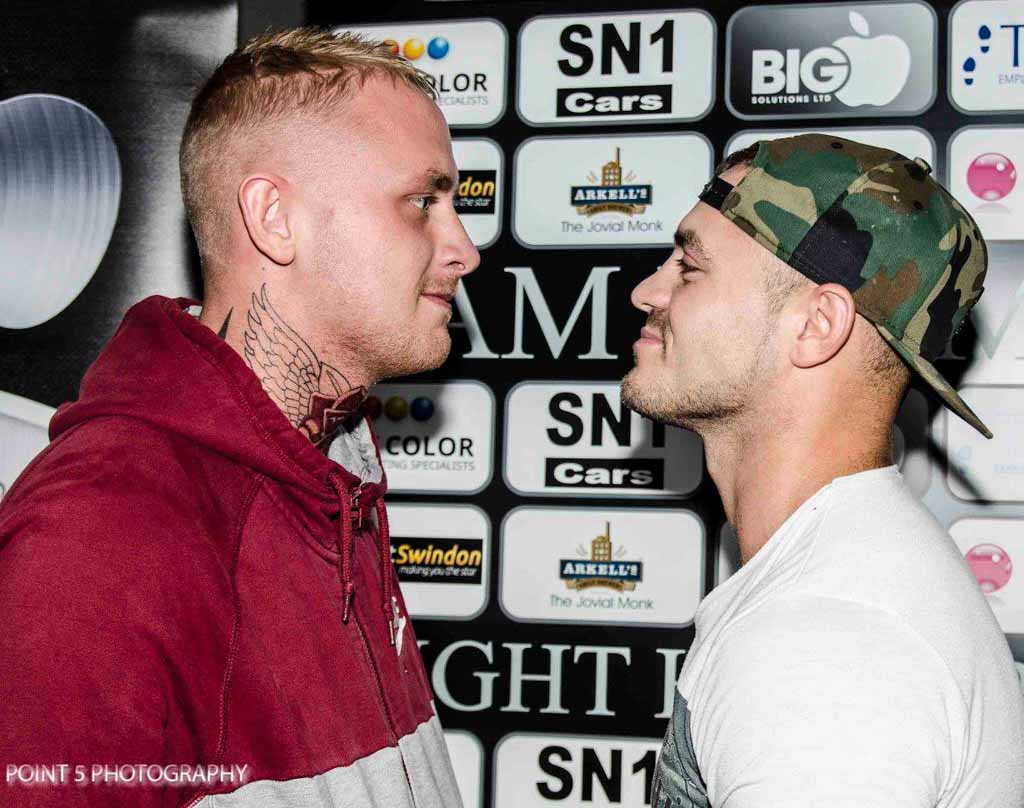 Right Here, Right Now will take place at the Oasis Leisure Centre on Saturday, October 10th and the weekend’s press launch was lively to say the least.

Your Sport Swindon were invited to film the press conference and you can watch the best bits by clicking on the video above.

The show itself is I AM Promotions’ second white collar boxing event having hosted Walk The Walk earlier this year.

Promoters Carl McCulloch, Jack Baverstock and Matt Roberts hosted Saturday’s press launch which saw most of the fighters on the bill attend.

“We always try and match the guys using weight and experience,” said McCulloch. “A David v Goliath type of fight doesn’t give the crowd what they want to see and above all, its potentially unsafe for the fighters.”

Baverstock is excited about having two of Wiltshire’s biggest names in white collar boxing on the bill in Craig Leabeater and Carl Mallinson.

“We have fighters from Swindon, Chippenham, Witney and as far away as Birmingham in order to get good matches,” said Baverstock.

“With names on the bill like Carl Mallinson and Craig Leadbeater, sometimes you have to widen the search to find opponents of their ability and experience.”

As well as the action inside the ring, I AM Promotions will also be raising charity for this show, as they did in their debut event.

Walk The Walk raised over £2,000 for Rhi’s Goals in memory of Swindon Town Football In The Community star Rhiannon Brown, who tragically died earlier this year.

Rhi’s Goals will again be one of the charities supported by the show, along with Prospect Hospice in memory of Ben Reeves, who died a year ago on the day of the show.

Roberts added: “These shows aren’t all about making money.

“We want to be able to give back through the success of our events, and our last show raised over £2000.

“There will be an auction on the night in order to raise money for these charities, so bring your wallets and please dig as deep as possible.”

Tickets are on sale now, from any of the fighters, Carl McCulloch, Jack Baverstock or Matt Roberts on 07747 102583. 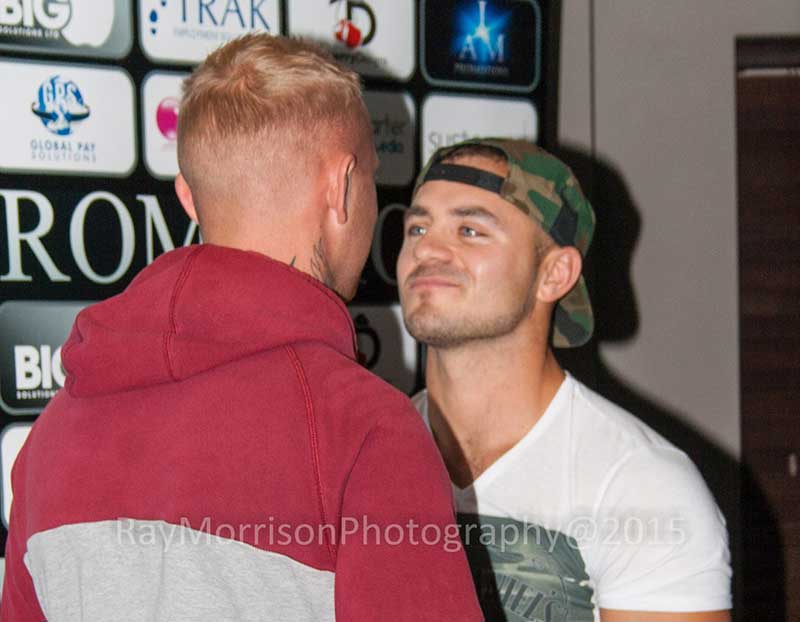 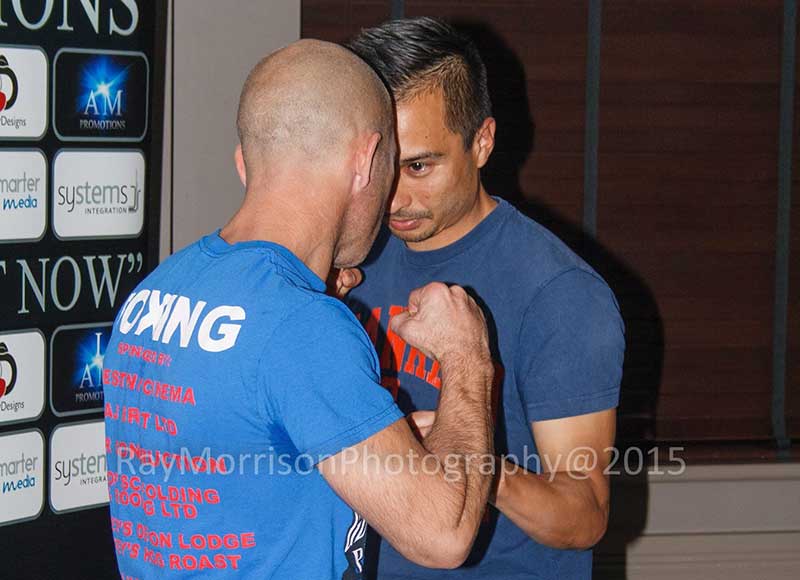 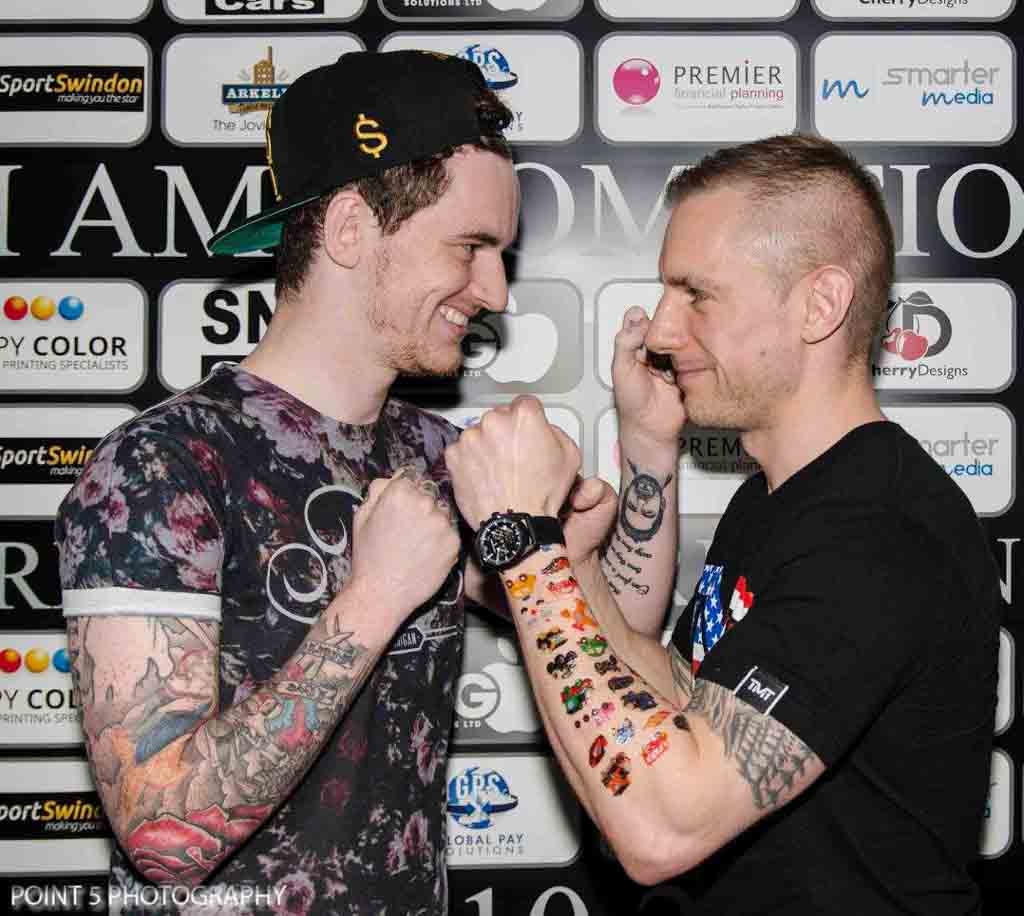 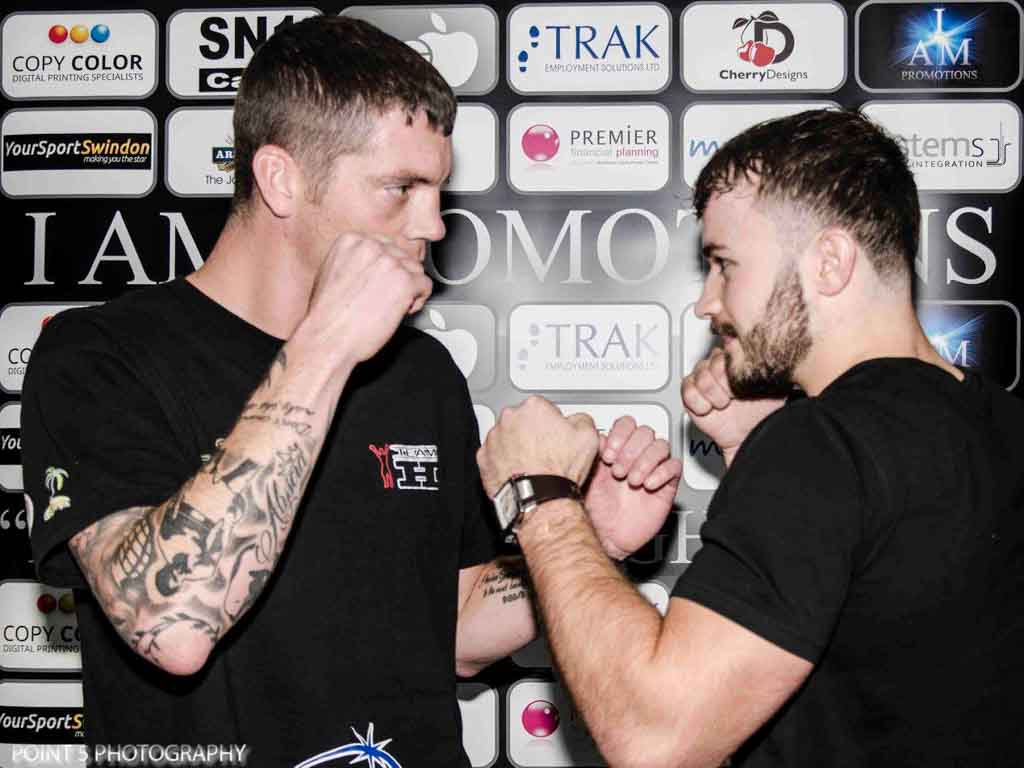 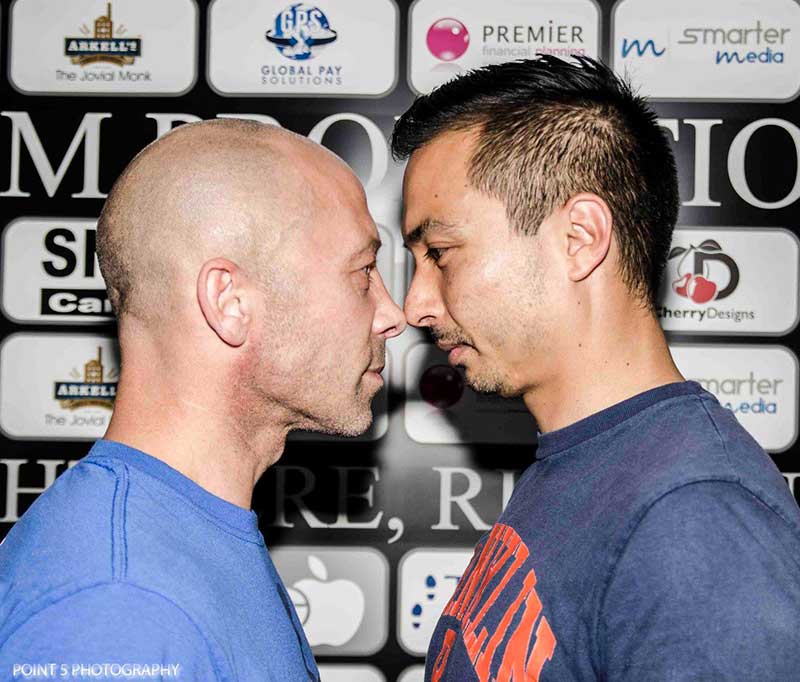