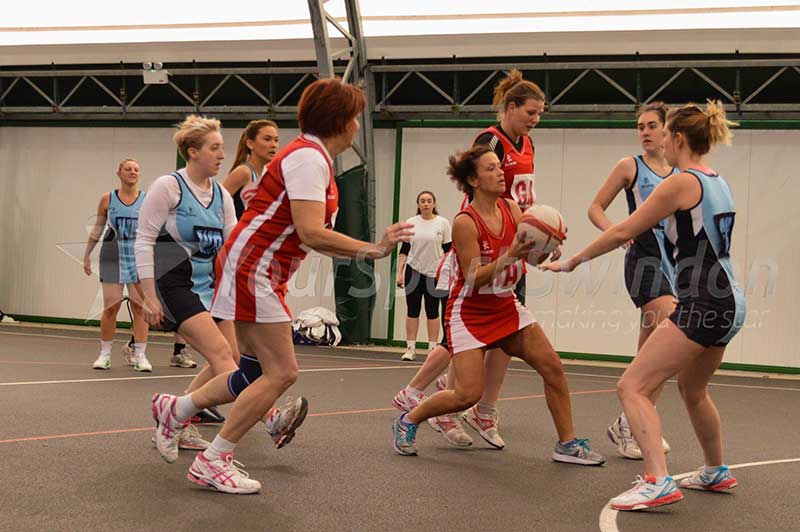 Delta Reds B were the shining light for their club as they beat Abbey Meads C 45-27 in Division Three of the Swindon & District Netball Association League.

In what was a real team effort by Delta’s B side, they dominated each quarter while Shannon Hewes made her B team debut.

Player of the match was Krista North after producing a shooting masterclass which included one shot from the top of the D.

Delta Reds’ other sides didn’t fair so well with the A side losing 49-24 against Raychem A in Division One, the C team losing 45-20 against Pinehurst in Division Four and the D side going down 39-24 against Croft E in Division Five.

With five players having played the previous game, Delta Reds D were expecting a tough match against Croft E.

Despite this Delta kept going, winning the third quarter thanks to some fine moves up the court.

Croft held on however and in the last quarter edged ahead to win by a clear margin, finishing the game 39-24.

Fairford C had a close match against Croft F in Division Five, beating them 21-18.

Fairford A however were not so lucky as they lost a close affair against Burmah B, 39-32.

Lawn managed to secure two wins out of five matches on Saturday with their A side staging a remarkable comeback.

Trailing three goals at the beginning of the fourth quarter, Lawn dug deep as they pulled back to win by eight goals, 29-21.

Centre Julie Harris was given the player of the match award.

Lawn B also achieved a resounding win over Abbey Meads B as they won by a staggering 45 goals.

Goal Keeper Kate Dawson was handed the player of the match award.

Lawn C didn’t have the same success losing to Burmah C 22-19 – their first defeat of the season.

Wootton Bassett B took on Lawn D in what proved to be an extremely close match, with many turnovers from both sides.

Julie Daniell from Bassett had a very consistent game, shooting throughout the match and defending well.

Katherine Young caused a lot of errors on the Lawn shooting circle and by the final whistle Wootton Bassett B took the win, 43-38.

Lawn’s under 16’s squad continued their nationals campaign with a convincing 28-goal win over Bournemouth. The final score was 54-26. 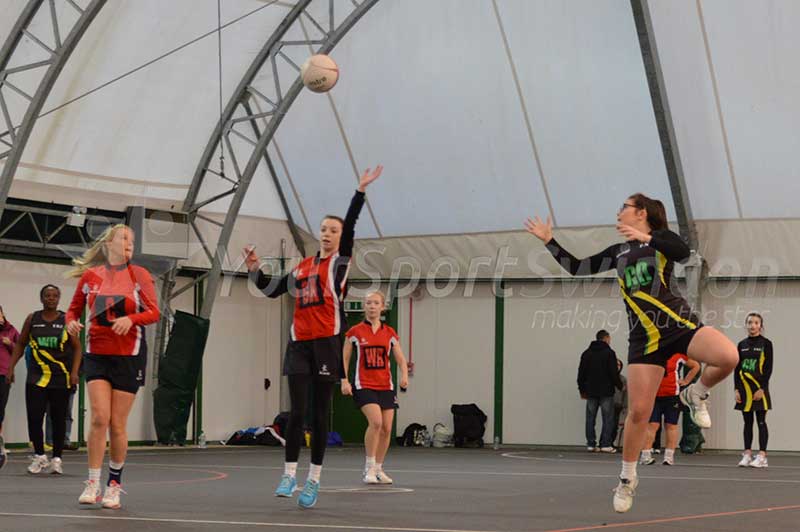 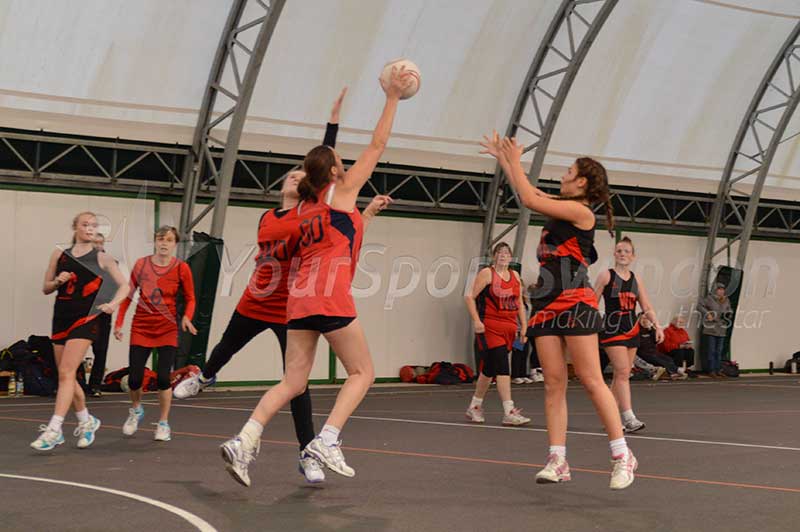 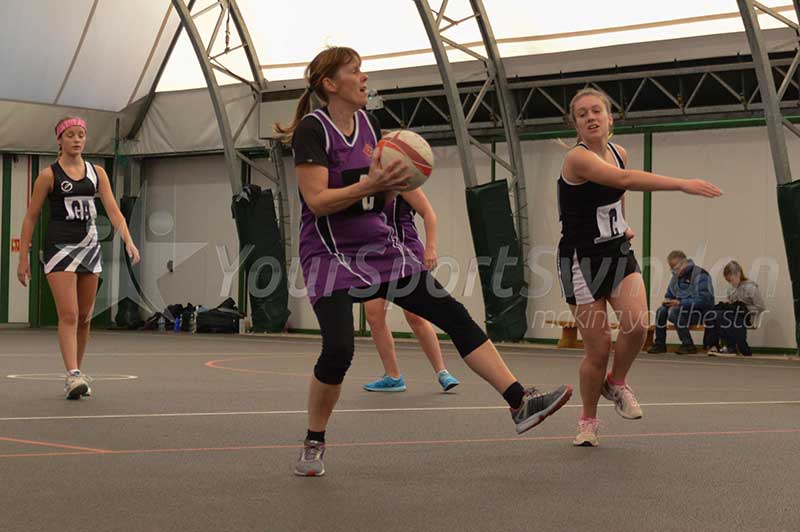