Morgan to face Ghana’s No 1 for WBC silver title 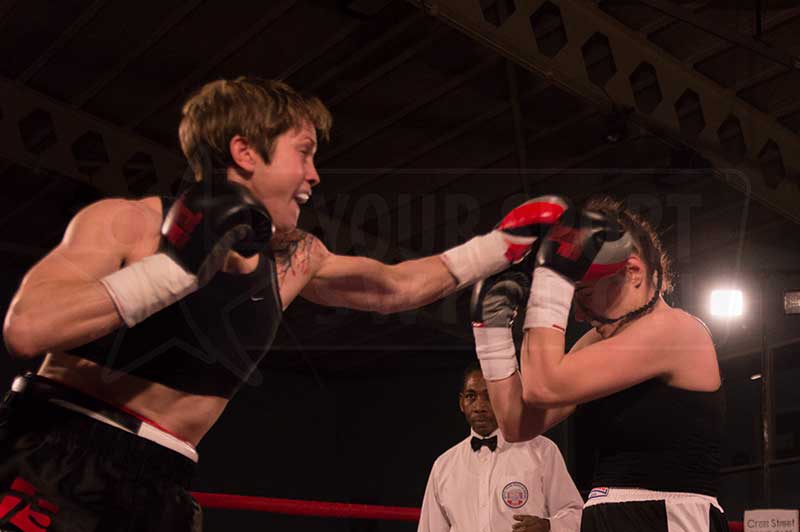 Swindon boxer Kelly Morgan will face Ghanaian Number One Gifty Amanua Ankrah when she fights for the WBC silver middleweight title in Swindon next month.

After weeks of negotiations, Morgan’s manager and promoter Keith Mayo confirmed to Your Sport Swindon that a deal has been reached for Ankrah to fight his boxer on March 12th at Swindon’s Oasis Leisure Centre.

Ankrah, who is ranked 10th by the WBC at super middleweight, will have to drop down to the 160lb middleweight division to face Swindon favourite Morgan.

The 34-year-old Ghanaian has previously fought for the WIBA world super middleweight title against Nikki Addler and has four wins to her name.

“I am delighted to announce that we have an opponent for Kelly,” Mayo told Your Sport Swindon.

“We originally wanted Elene Sikmashvili but despite the WBC sanctioning her as an opponent, she could not obtain a visa.

“We then looked at Hungarian Klaudia Szymczak but her record wasn’t good enough for the WBC to ratify her as an opponent.

“Fortunately then we managed to strike a deal to bring Gifty to Swindon which is fantastic and means Kelly can now knuckle down and train knowing who she will be fighting.

“Kelly has stolen the show in her last two fights which were both tremendous battles and this fight is sure to be another cracker.

“We all know Kelly comes to fight and by all accounts Gifty will be a tough, tough opponent from what we have been told.

“Winning the WBC silver title would be an amazing achievement for Kelly in just her fourth professional fight.

“She trains so hard day in day out, that she deserves nothing less than winning this title.

“Without wanting to put any pressure on Kelly, it is the biggest fight of her career because if she wins, a shot at the full WBC title beckons.”

Swindon’s Ryan Martin and Danny Bharj will also be in action while the Paddy Fitzpatrick trained Sam Smith is also on the bill.

Tickets are now on sale and can be obtained by visiting the KM Promotions website www.kmpromotions.co.uk/tickets, via any of the boxers or by calling 07789890453. 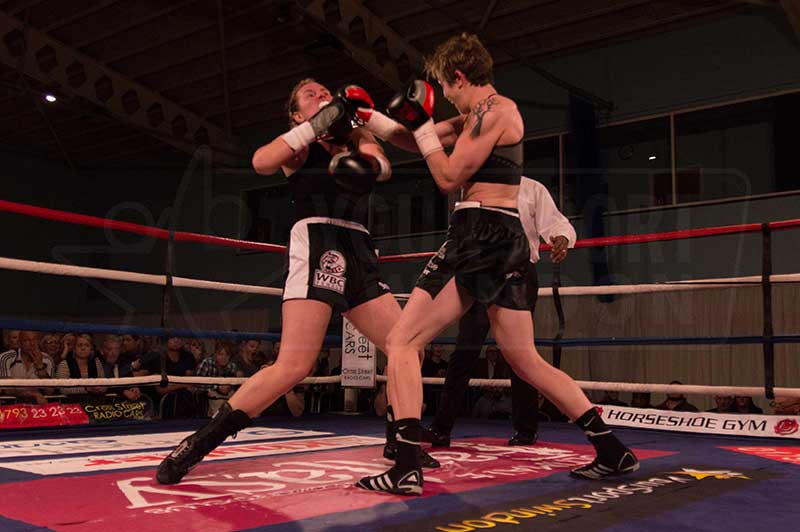