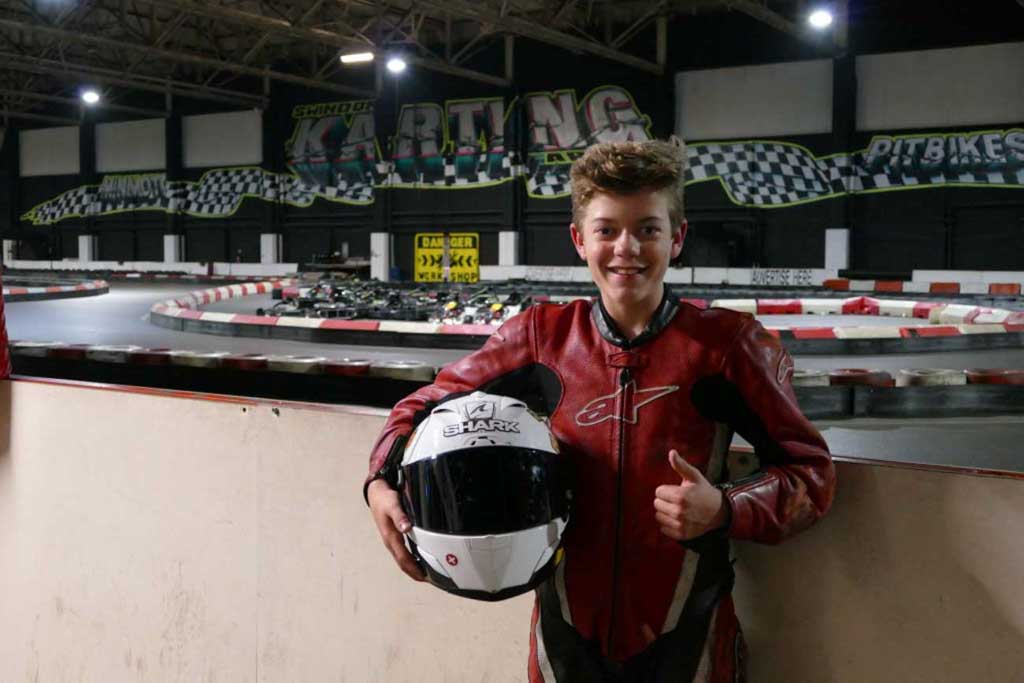 Swindon’s Max Cook is set to burst onto the British Superbike circuit next season after being signed up to race in the British Motostar Championship.

Being handed the chance to ride in the British Motostar Championship is yet another boost for 13-year-old Cook who also takes part in the prestigious Red Bull Rookies Cup in Spain next week.

A delighted Cook said: “I am really happy and excited to be riding for Repli-Cast UK Racing next year in the Moto 3 class.

“I’ve known Gary and the team for a couple of years, as they’ve helped with my racing and have already made me feel like part of the family.

“I’ve also known my team-mate TJ Toms since I started racing and we’re great mates, so the team atmosphere will be brill and loads of fun.

“I hope this winter break is a quick one, as I can’t wait to get my hands on the Moto 3 bike and race against some of the best riders in Europe.

“I’m so grateful Gary is giving me this opportunity and I’ll do my absolute best and listen to the team as I’ve got a lot to learn next year, which I hope will mean I’ll progress well in my rookie year.

“I’d also like to thank my old team, KJD Racing, who helped and supported me loads last year in getting me to this point.”

Repli-Cast team manager Gary Dawson said: “We obviously regret the loss of Charlie within the team but all believe that it was time for Charlie to move forward.

“We have loved every minute of working with him and know the talented youngster will go from strength to strength. We all here wish him the happiness and success he fully deserves.

“We have been involved with Max already in his Superteen quest and we were always going to place him on to the Moto 3 bike as soon as he was old enough.

“We are all proud to have him aboard and we now have another exciting challenge ahead to take him and TJ towards the podium and we all know this won’t be long for both these talented youngsters.

“We are staying with Honda due to their loyalty shown towards us and the future is looking bright for the manufacturer with things already changing within the series for next season and we look forward to the new rules too being introduced to bring the field closer together.

“I would just like to personally thank all our sponsors, fans and friends for the massive support shown towards the team and look forward to the new challenge ahead.”

Click on the video above to watch Cook’s interview with Your Sport Swindon. 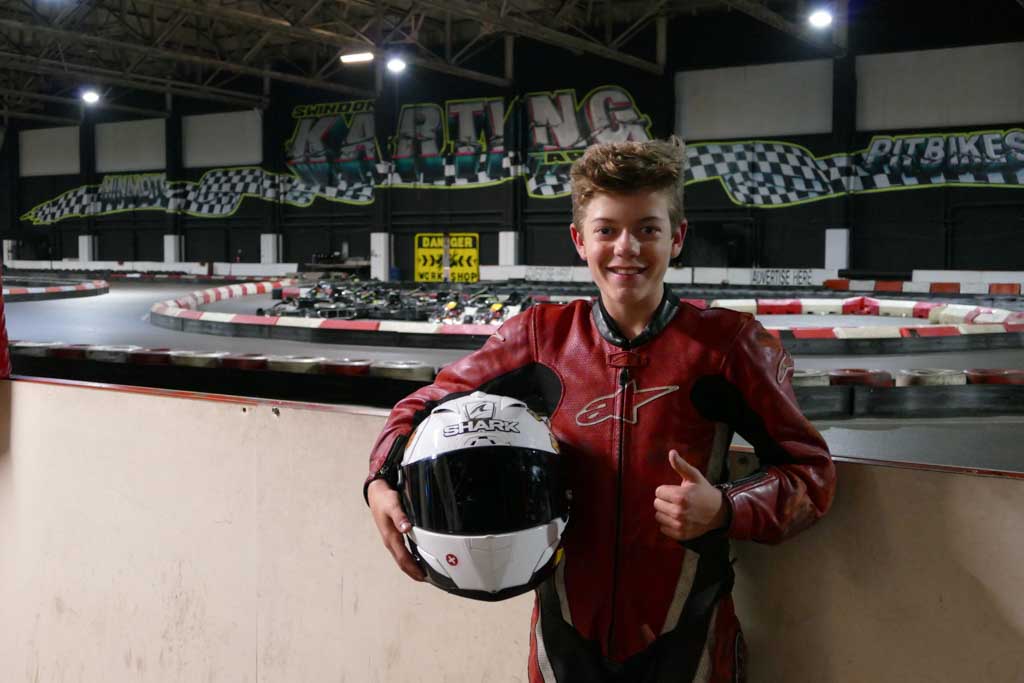