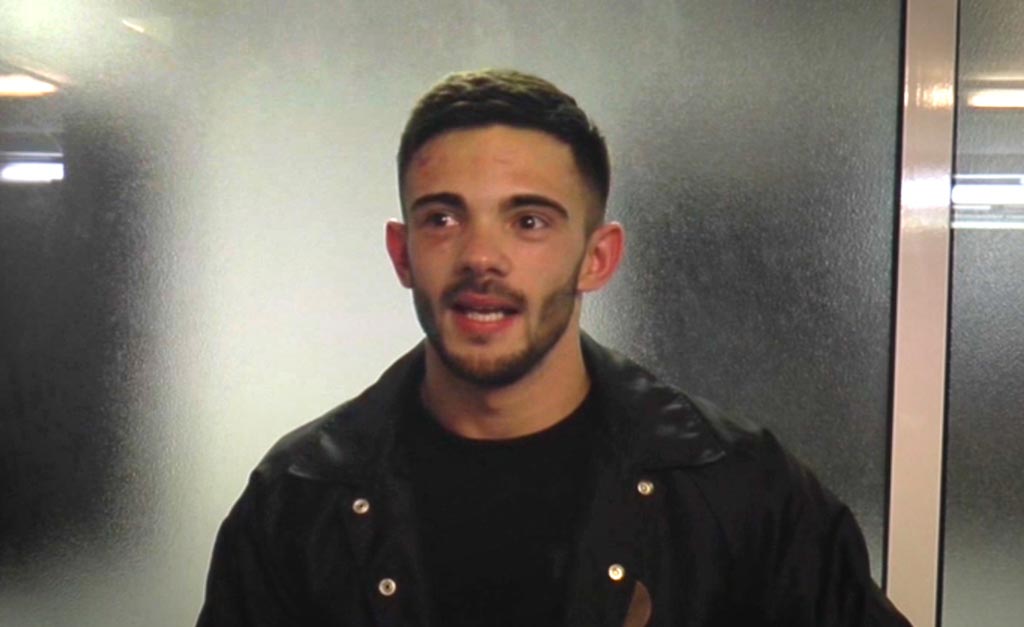 Speaking immediately after last night’s fight at Swindon’s Oasis Leisure Centre, Martin said he was delighted to win his first title and to complete eight rounds for the first time.

A steady and slick boxing display from cruiserweight Watkins saw him earn an 80-72 points decision and a fifth career win.