Hopkins highlight was Adams at the Abbey 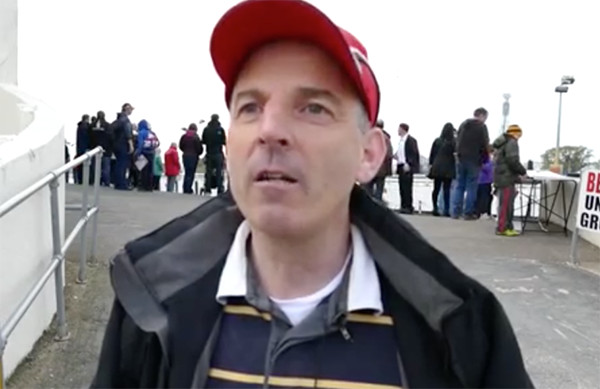