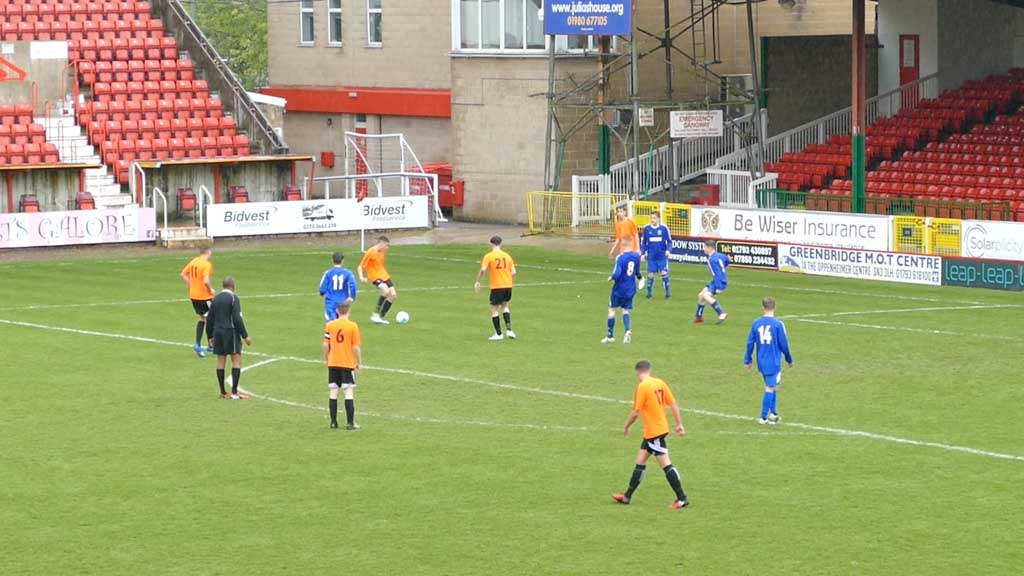 Watch the goals from normal time in the North Wilts Youth League U16 Cup Final between Swindon Rangers and FC Chippenham.

Having drawn 2-2 in normal time the match went to extra-time and penalties with Swindon Rangers triumphing 4-2 in the shootout.

Click on the video below to watch the goals from normal time.