First bike at the Abbey returns for Farewell Meeting 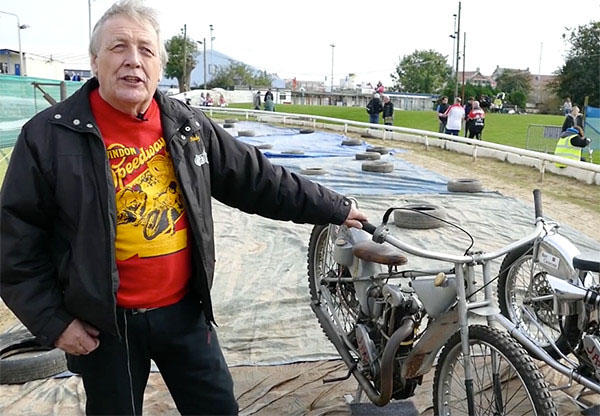