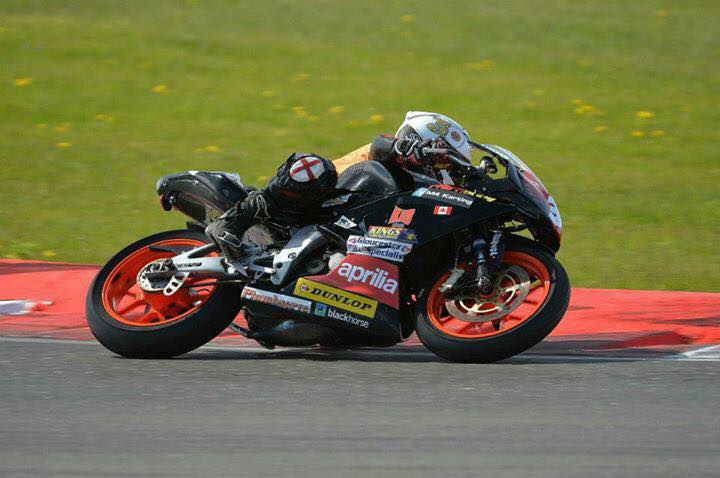 Swindon racing star Max Cook dominated the fifth round of the Aprilia Superteen Championship, winning both races at Oulton Park

The 12-year-old went into the round leading both the Superteen and Nitro Newcomers Championships but poor weather hampered his qualifying session.

Three minutes before Cook’s qualifying session, the rain came in, so his team switched from dry to immediate tyres hoping it was merely a passing shower.

However, with the organisers declaring a wet qualification session and the rain coming down harder, there was no time for a tyre change so Cook had to qualify using the wrong tyres.

Cook eventually completed four laps and a best lap time of 2:26 which left him in a disappointing eighth place on the grid.

The first race turned out to be a dry one and Cook started like a rocket, turning the first corner in fourth place.

And by turn four, Cook was in first place as he immediately recorded the fastest lap time of 2:02.

After just two laps, Cook extended his lead at the front to eight seconds, also recording a fastest lap time of 2:02.1 in the process.

Cook eventually took the chequered flag 16 seconds ahead of his nearest rival as he claimed maximum points.

Race two saw Cook take the lead at the first corner, as the Swindon rider immediately put in some blistering 2:01 laps.

Increasing his lead on each lap, Cook eventually finished 18 seconds ahead of second place with a fastest lap time of 2:01.6.

Both races capped a fantastic weekend for Cook which saw him earn 100 points to extend his lead in both championships.

Delighted with his performance, Cook said: “I was nervous before the weekend as it was double points and I wanted to do well.

“In the dry I felt really comfy with the bike and I could go fast at this track.

“It was weird with qualifying as I wasn’t that disappointed about eighth place as I knew I had pushed as hard as I could.

“I knew I had a big job in front on me, but I just had an early night and tried as hard as I could.

“To finish both races with a big lead was great, but I’m more pleased my lap times are good when compared to previous years.

“After Oulton Park I raced at Castle Coombe, which was awesome as I had all my family and friends come and support me.

“The track was also fun and I enjoyed battling with Connor in the first race and the 400’s and 450’s in the second race.

“As always a massive thank you to all of Max’s sponsors who are a big part of the team and can take loads of credit for Max’s performance this weekend. Also we’re proud to add Great Western Packaging and C3 Marketing to our list of sponsors.”

Cook returns to action on July 24/25/26th at Rockingham looking to extend his championship leads even further. 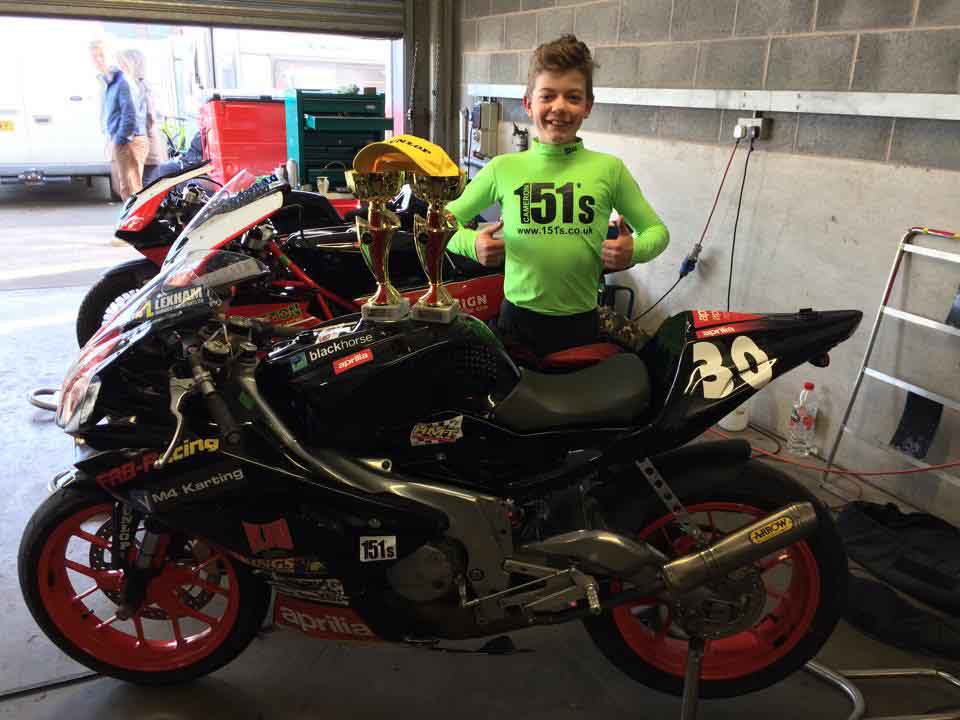 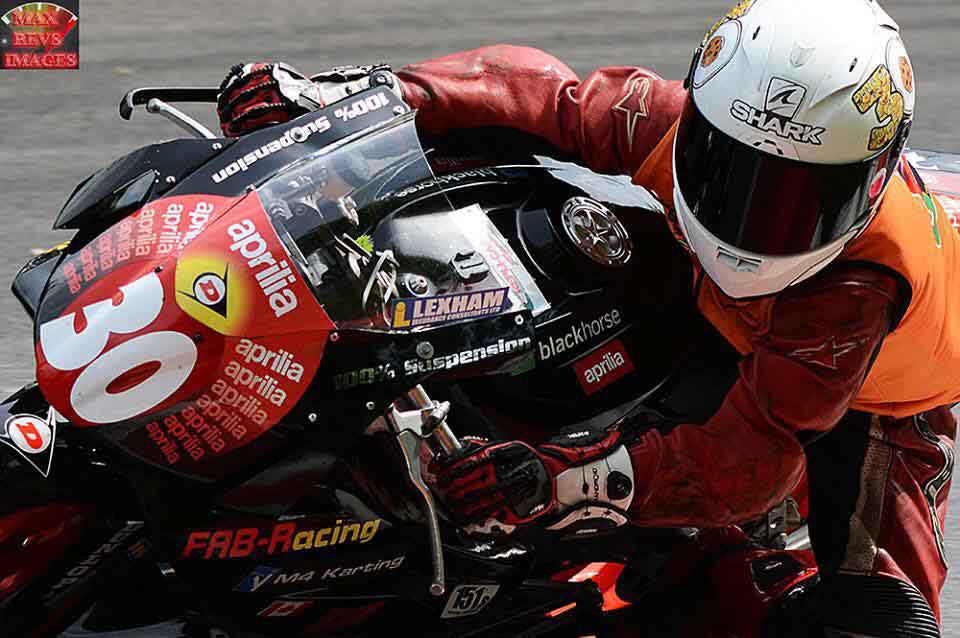 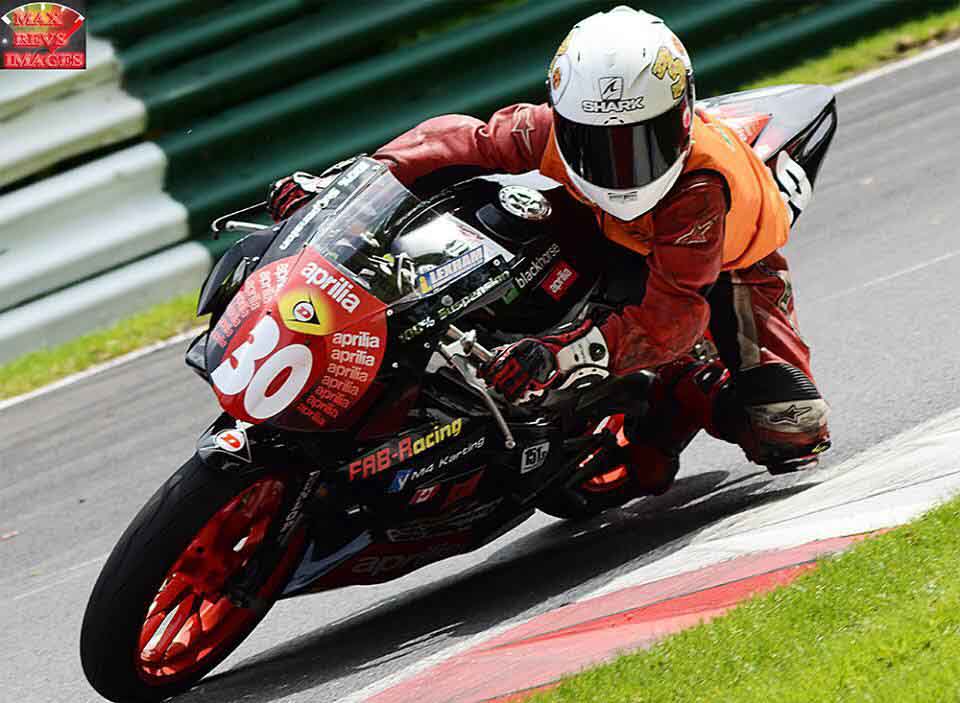 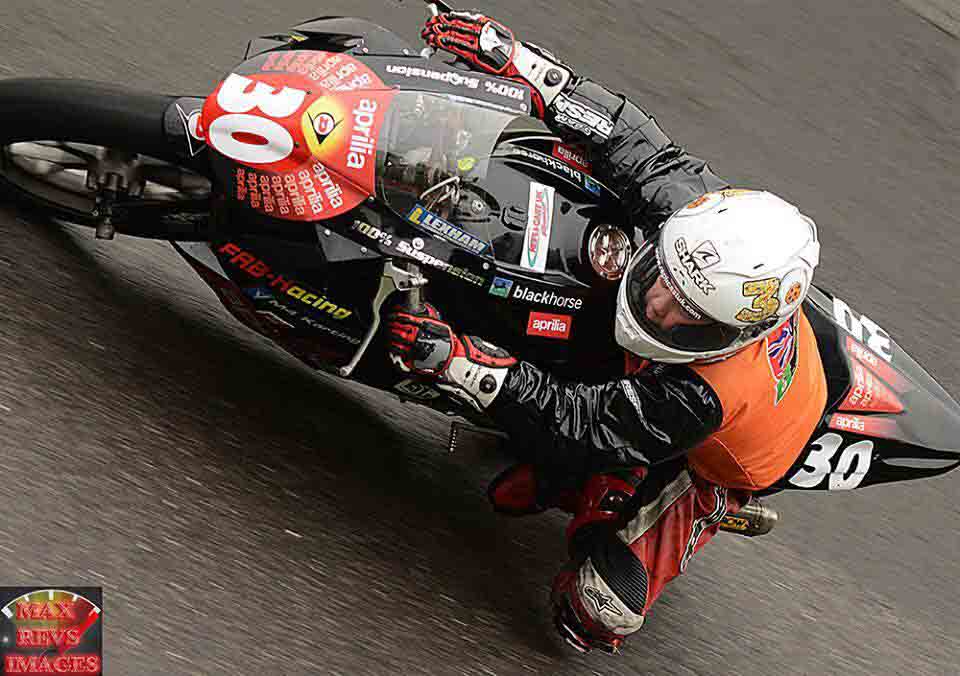 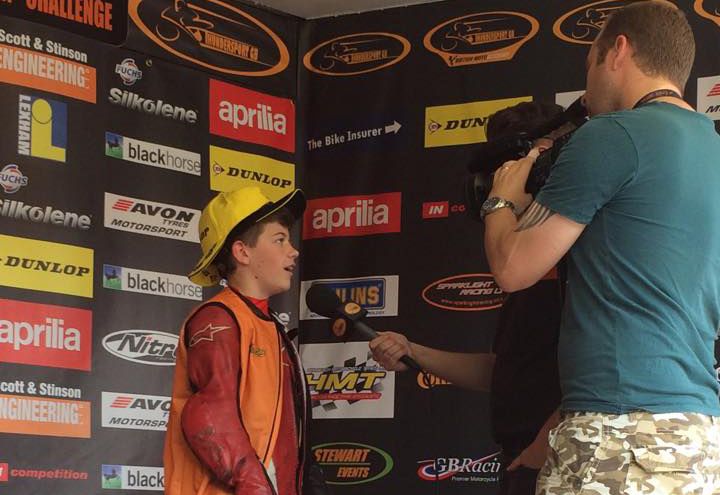