Cox to defend his European title in Ireland 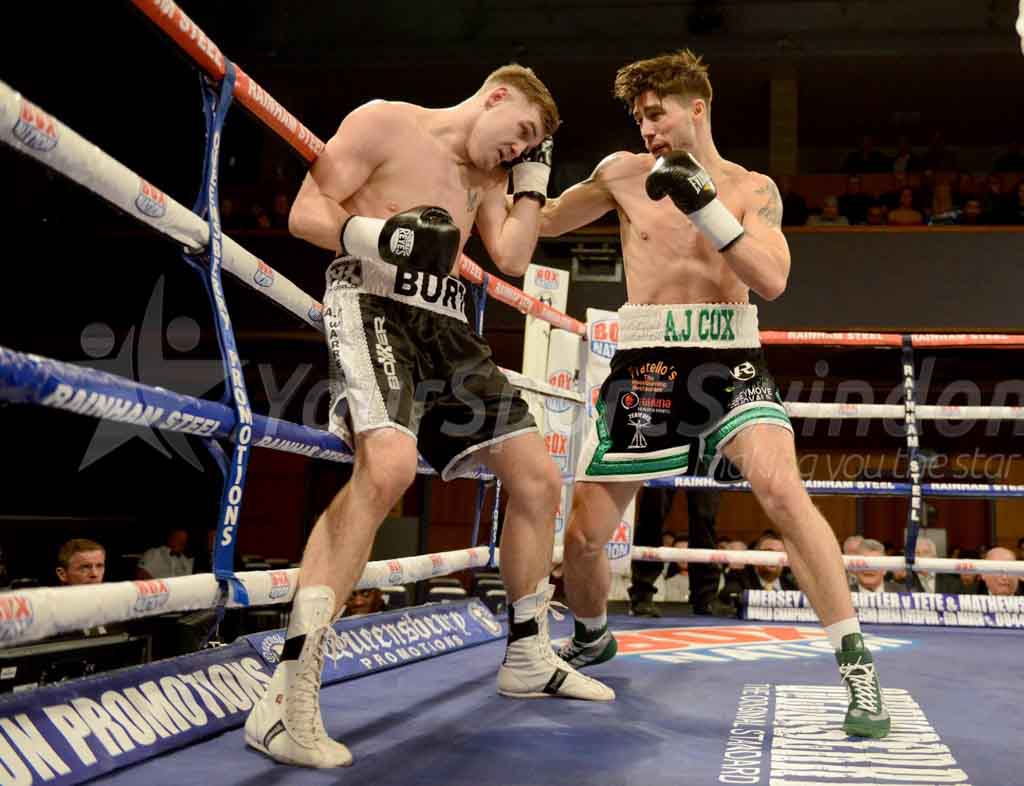 Jamie Cox will now defend his WBO European title in Dublin in what will be his first fight as a professional in Ireland.

The Swindon super middleweight was due to fight at Harrow Leisure Centre this Friday but instead Cox will now headline the November 7th bill at The National Stadium in Dublin.

In a change in opponent, Cox will now take on Romanian Ferenc Albert, who has 20 career wins and seven defeats to his name.

Cox will be gunning for a 20th consecutive professional win as he chases a world title shot but Albert comes into the fight off the back of 10 straight wins.

Former Walcot ABC star Cox has a strong family contingent in Ireland and he is excited about fighting in Ireland as a professional for the first time.

“It is really exciting because I have never fought in Ireland as a professional before,” Cox told Your Sport Swindon.

“I obviously have a lot of family in Donegal in Ireland so I am expecting a lot of them to come and watch me.

“It will be great to be able to put a show on for them and hopefully get the knockout.

“I boxed there (at The National Stadium) as an amateur and it is a nice little venue, it will be a special moment for me to box there as a professional and I think it will be exciting for my fans.”

Cox remains confident of getting the stoppage against Ferenc although he has refused to underestimate his opponent.

“He is not a bad fighter,” added Cox. “He’s had 20 wins and he has fought some decent people.

“But obviously I am confident whoever I fight and it doesn’t really matter who they are because I am defending my title and I am not about to let go of it.”

Victory against Albert should set up a world title shot for Cox with a clash against WBA World Champion Fedor Chudinov the most likely opponent.

Cox has previously claimed he will beat Chudinov and told Your Sport Swindon that the fight could be made in December or early in the new year.

“Frank Warren has promised me a title shot and I believe that he will deliver that for me,” added Cox.

“If I win this next fight then I will move up to number three in the WBO rankings and that should put me right up there for a world title shot.

“I think the fight against Chudinov is the potential fight that could happen for me and it would be nice if I could get that shot on the undercard to Andy Lee and Billy Joe Saunders’ fight in December.

“If not maybe it could happen in the new year. I know Frank works very closely with the Russian manager so it’s definitely a fight that could happen.”