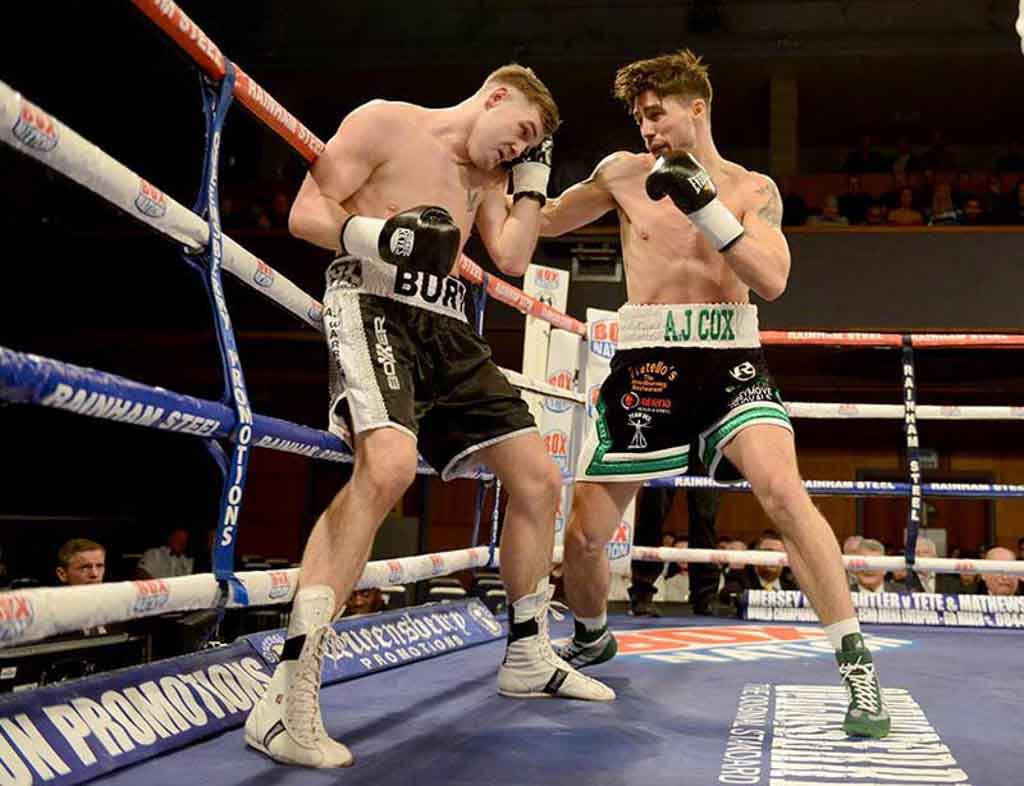 The fight will take place on July 24th at Wembley Arena on the undercard of Frank Buglioni’s WBA world title shot against Fedor Chudinov.

Furthermore, if 28-year-old Cox beats Markham he will face the winner of Buglioni-Chudinov for the WBA world title.

Cox last fought back in February when he spectacularly stopped Alistair Warren inside one round and he is delighted to get a shot at the WBO European title.

The Swindon southpaw expects a tough test against Markham, who drew with Frank Buglioni for the European title just last month.

Speaking exclusively to Your Sport Swindon, he said: “This is a big opportunity for me.

“I will be going up in weight but that won’t be a problem – it just means I can eat three steaks instead of one!

“Lee Markham is a tough, durable opponent who comes in and out and covers up well, so it will be down to me to put the pressure on him, outbox him and get my shots off.”

“I think Chudinov wins (against Frank Buglioni) because he beat Felix Sturm and has been in with the best.

“He has some great things that he does but there are gaps and I will have to exploit those gaps.”

“I sparred James De Gale before he won his world title and I am very comfortable fighting at that weight or middleweight for that matter,” Cox told Your Sport Swindon.

“Super middleweight though is a great division to be in, there are some top, top boxers in there, so there could be some big fights ahead for me. But I’ll probably jump between the two weights to be honest, it just depends where the big fights are.

“I’m 28 now and this is just what I need, it’s a great opportunity for me.

“I have to also thank my sponsor Ricky Mazzotta ahead of this fight. Ricky has sponsored me from day one as Fratello’s but he is now launching a new company called Text Global who will also be sponsoring me.”

Cox remains unbeaten in 18 fights while Markham comes to the ring with 14 wins, two defeats and a draw.