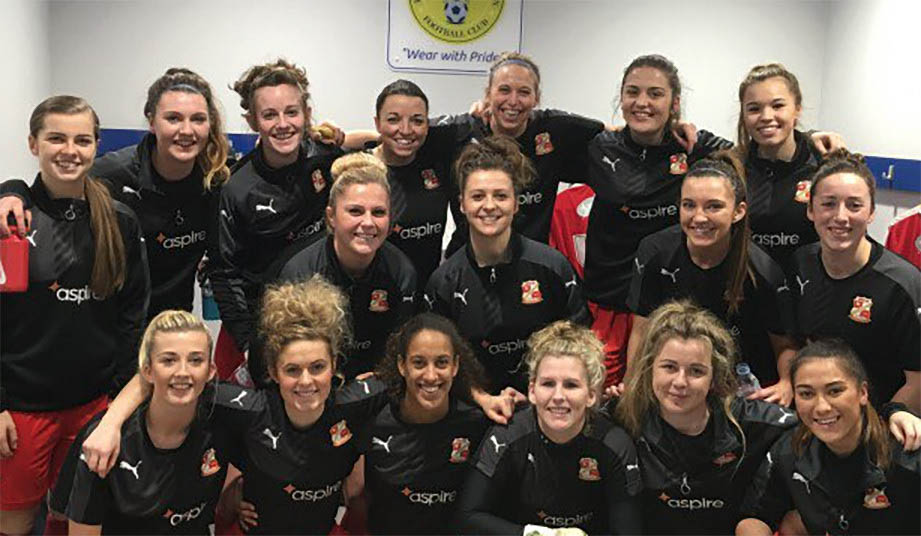 Newly-promoted Swindon Town Ladies will kick off their Women’s Premier League Southern Division campaign with a trip to Charlton Athletic.

Following their opening day trip to Charlton on Sunday, August 21st, Town Ladies face another game on the road, away at Tottenham Hotspur.

Their first home match in the Souther Division will be on September 11th when they host Portsmouth at Shrivenham Football Club.

The majority of last season’s squad look set to return to the club for the 2016-17 campaign along with Georgia Walters who has now put pen to paper on a Town return. 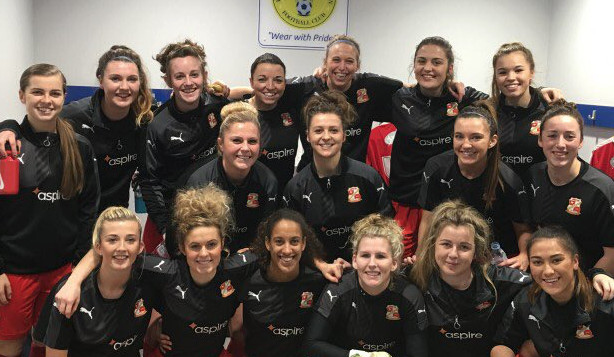