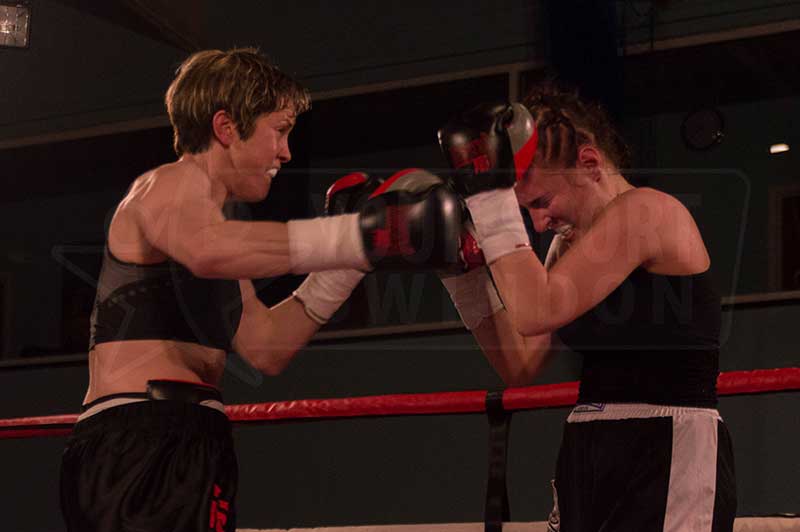 Kelly Morgan insists a late change of opponent for her WBC Silver middleweight title fight will not dent her world title dream.

The Swindon boxer was due to face Ghana’s Gifty Amanua Ankrah next Friday but with the Ghanaian running into visa issues, Morgan will now face unbeaten German Lisa Cielas.

Morgan though remains unfazed by the late change of opponent and remains focused on lifting the WBC Silver belt on June 10th.

“It is the normal story really, another late change of opponent and plans all over the place,” Morgan told Your Sport Swindon. “It seems this is the norm in pro boxing.

“I hate the goal posts changing but we have just got to re-access and re-set ourselves.

“I don’t know anything about her, I have nothing, but all we can do is just find out as much as we can.

“All I can do is put myself in the best position possible and get in the best shape I can be.

“Camp has gone great, I am underweight, we have sharpening up week next week.

“The most important thing is that I have someone to fight for that WBC Silver title.

“Even with Gifty, we didn’t really know what kind of boxer was going to turn up, so this is the same really.

“You can only look after yourself at the end of the day and hopefully I have done enough and my boxing brain has improved enough to win on fight night.”

Mark Neilson said: “We put a deadline on Gifty getting a visa and when that passed we put Plan B into action.

“We worked with the WBC to line-up a back-up opponent and now that is where we are.

“The main thing is that Kelly’s WBC Silver title dream is still on and she has a game opponent in Lisa Cielas.”

The WBC have now sanctioned the fight to be an eight round contest and the vacant Silver middleweight remains on the line.

Unbeaten Cielas comes into the fight with a similar record to Morgan having had three fights consisting of two wins and a draw.