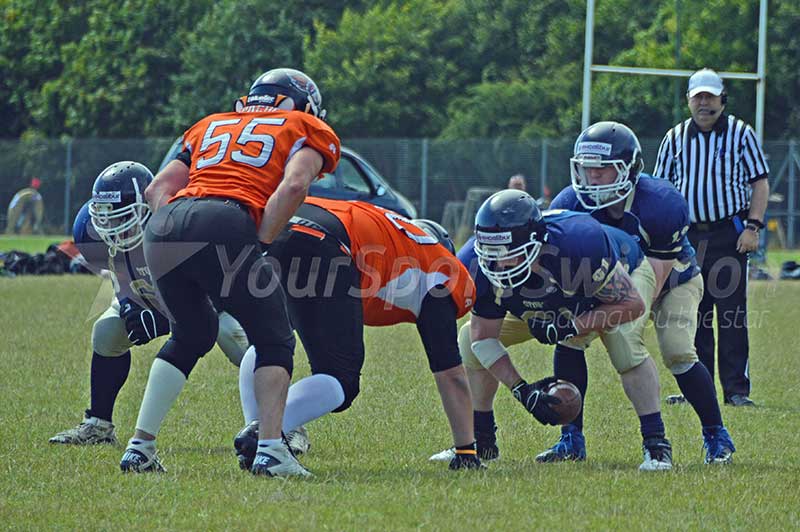 View our picture gallery from Swindon Storm’s match against Bristol Apache at the weekend, taken by Your Sport Swindon photographer James Booth. 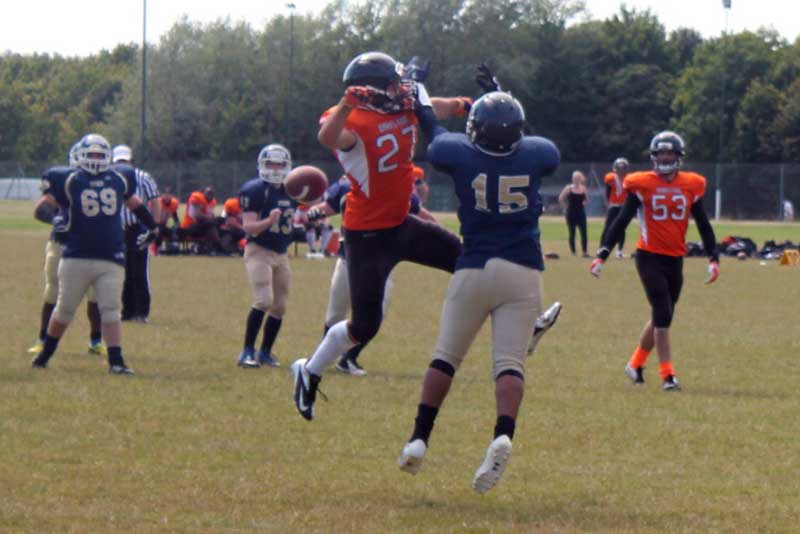 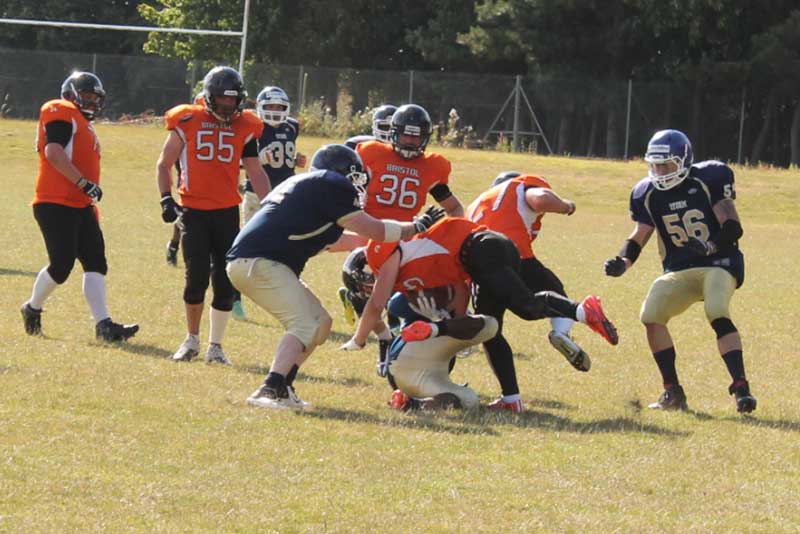 Swindon Storm’s Dan Pour talks to Your Sport Swindon following the final game of the season against Bristol Apache on Sunday. 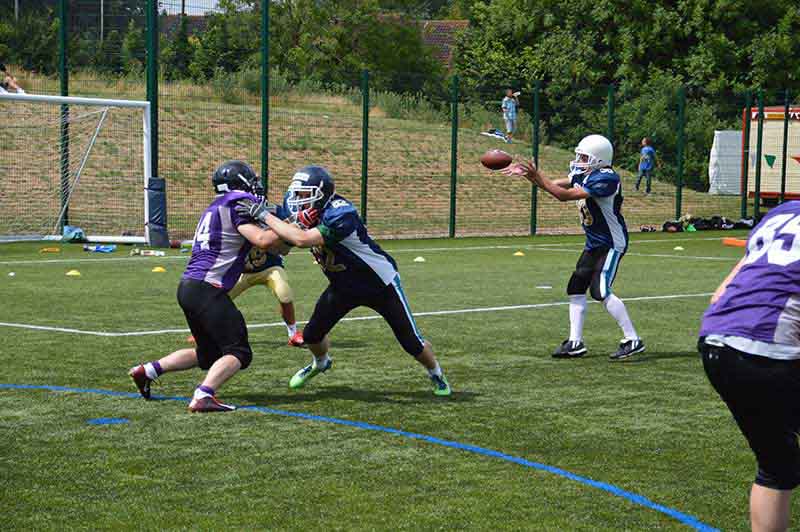 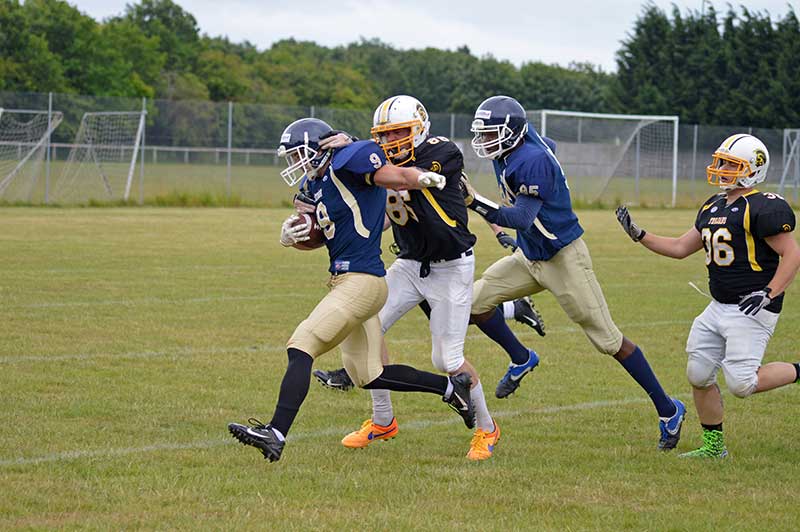 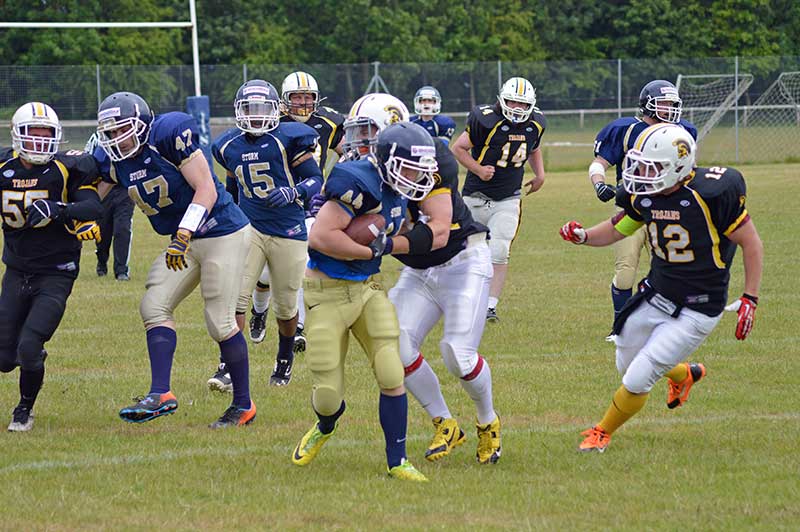 Dan is a Thorne in Torbay’s side 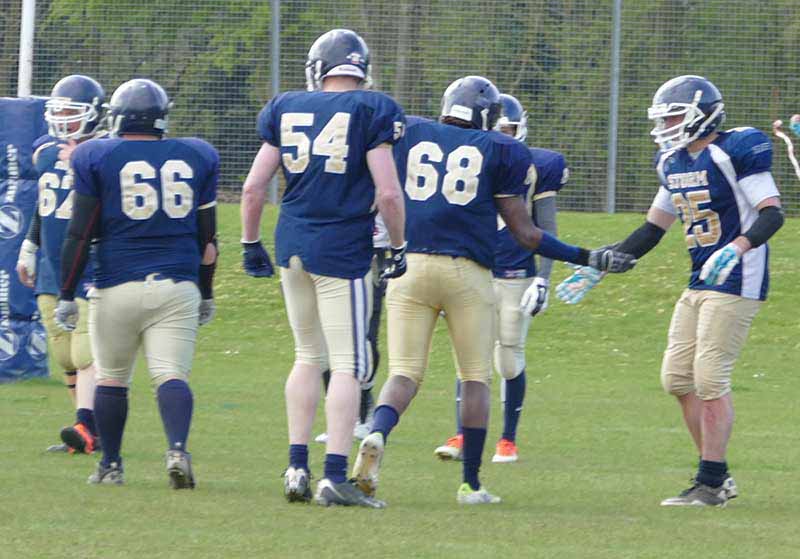 Swindon Storm bounced back to winning ways with a thumping 59-22 win at Torbay Trojans on Sunday. Torbay were always going to be a tough test after holding Oxford Saints to 18 points the week before but even with a depleted defence, Swindon dominated the game from start to finish. Keen […] 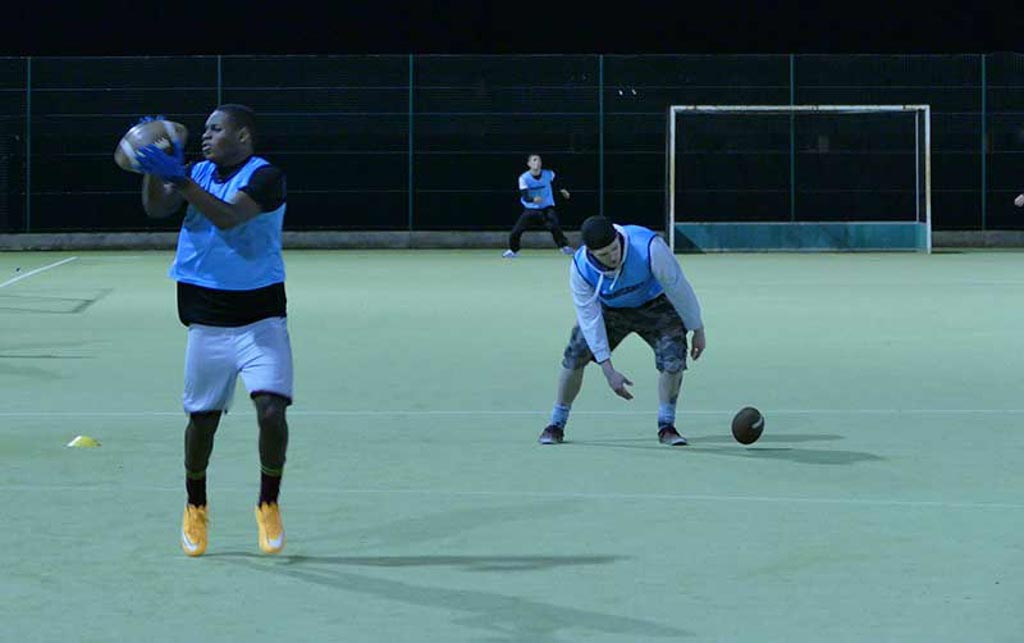 Highlights from Swindon Storm’s player trials on Monday night, including a couple of amazing catches.