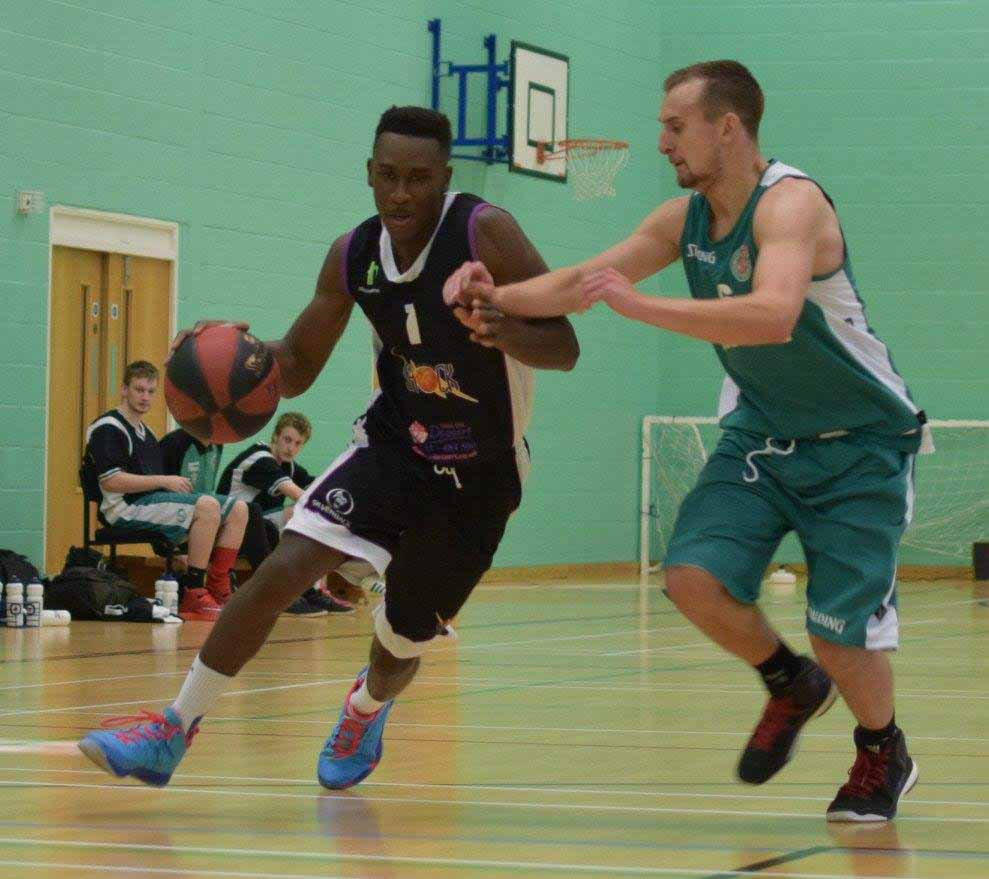 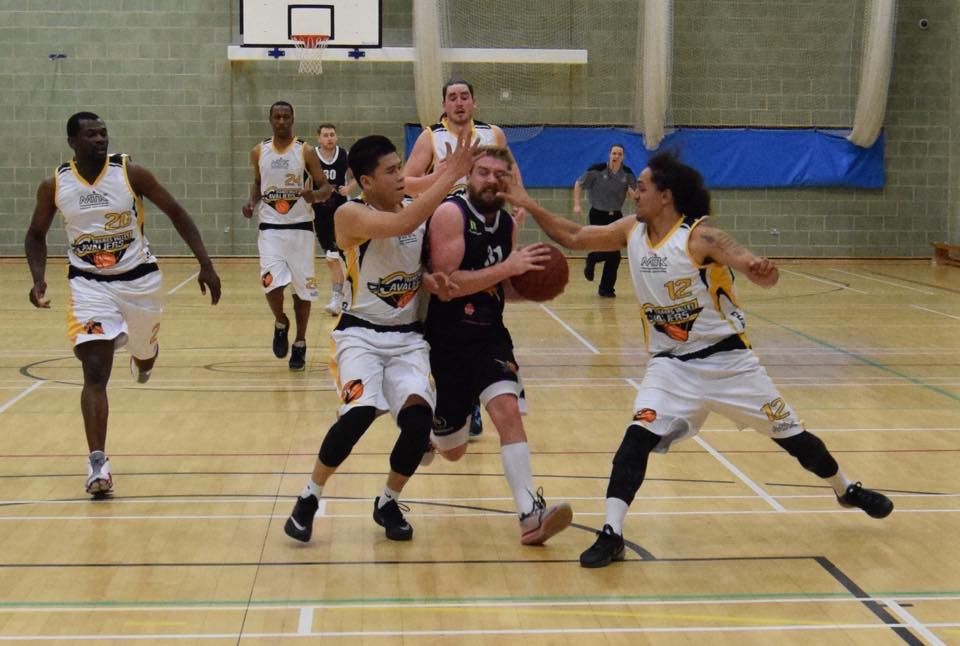 Swindon Shock suffered defeat in their final league match of the season, going down 79-72 at home to Thames Valley. Despite winning the opening period 17-15, missed chances and sloppy defending eventually cost Shock dear. Shock though had already qualified for the play-offs which begin on March 21st. Watch YourSportSwindon’s video […] 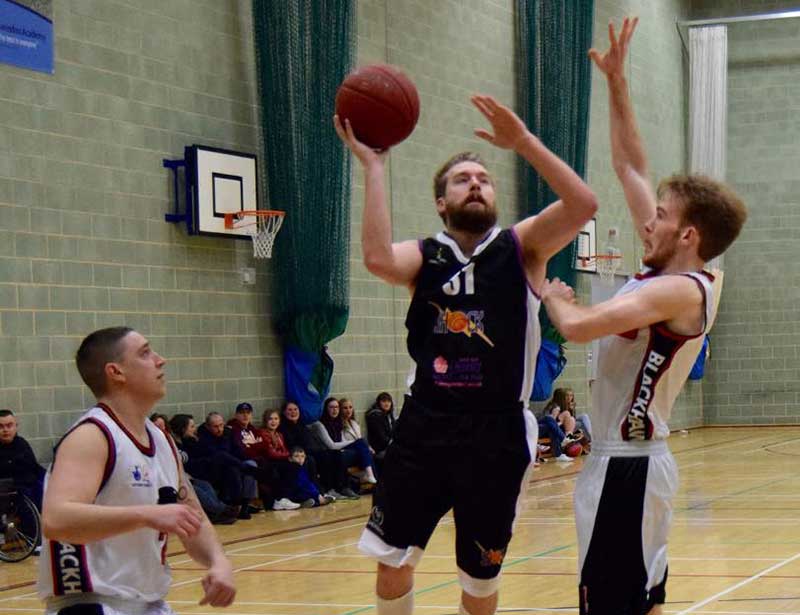 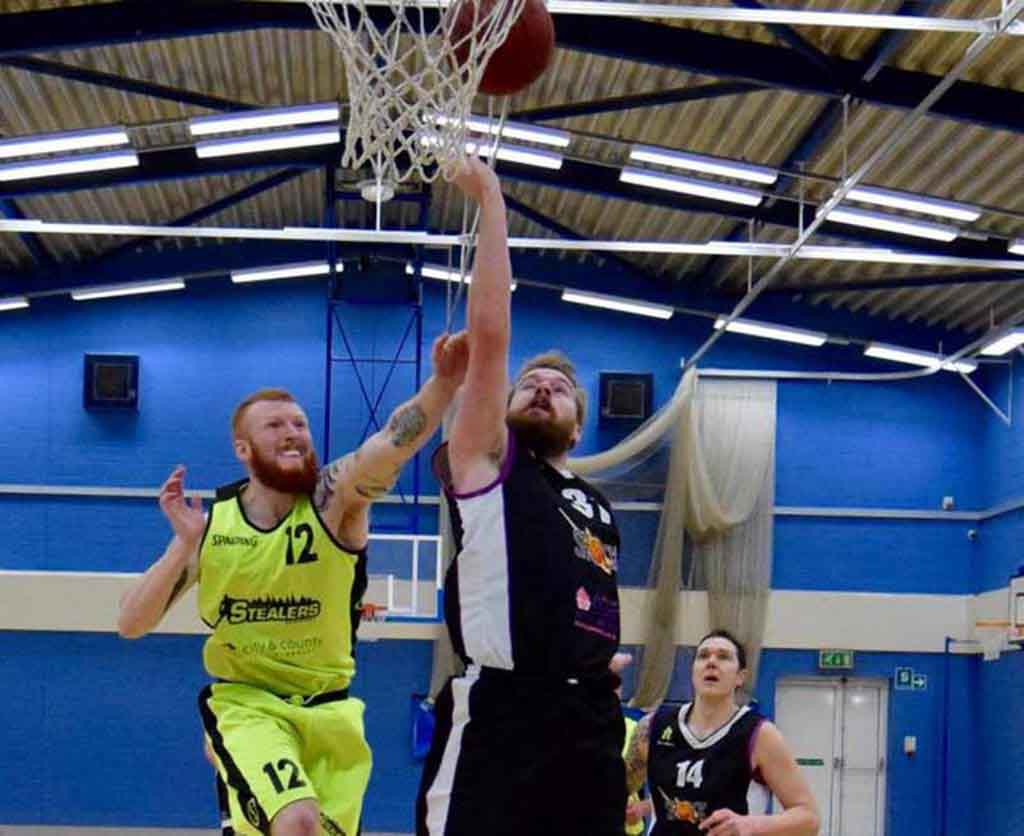 Swindon Shock secured back-to-back victories at the weekend to move just one win away from the end of season play-offs for the first time in the club’s history. The successes, both on the road against Thames Valley Cavaliers and Oxford Stealers, saw Shock extend their superb winning run to five matches […] 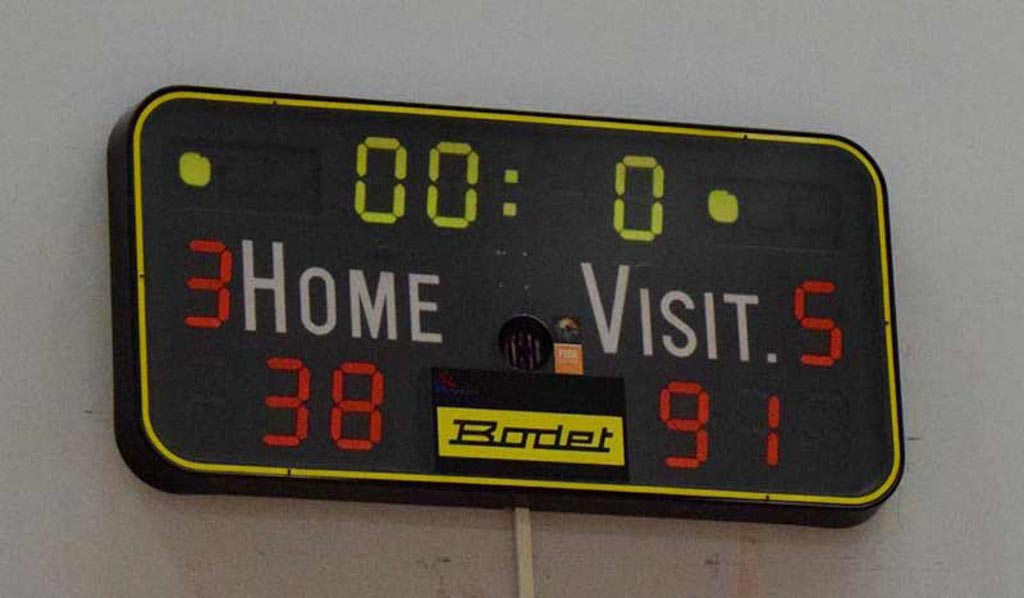 Swindon Shock clinched a superb 91-38 victory on the road against Bristol Flyers to secure back to back wins. Julia Summers captured all the best action from the match and you can view her gallery of pictures above. 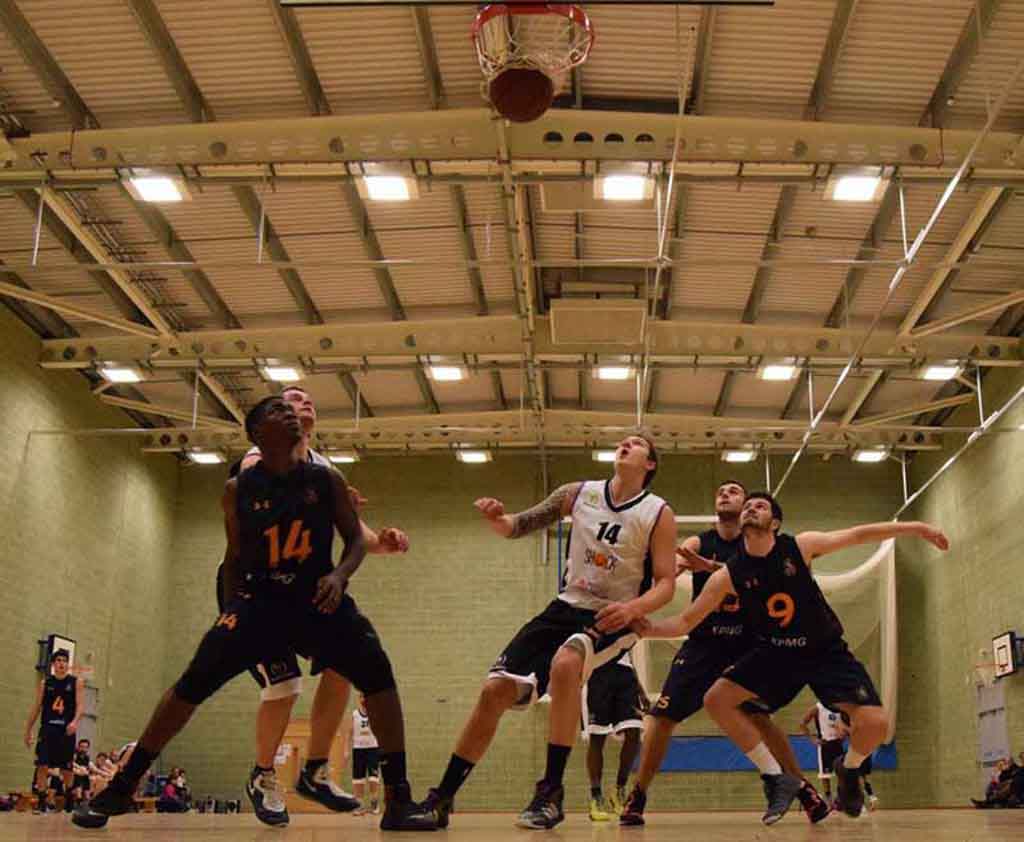 Swindon Shock bounced back to winning ways in the EBL National Division 4 with a convincing home win against Southampton Sharks at the weekend. The hosts got off to a decent start and held a 10-point advantage midway through the first quarter after some outstanding defending forced Sharks in to […] 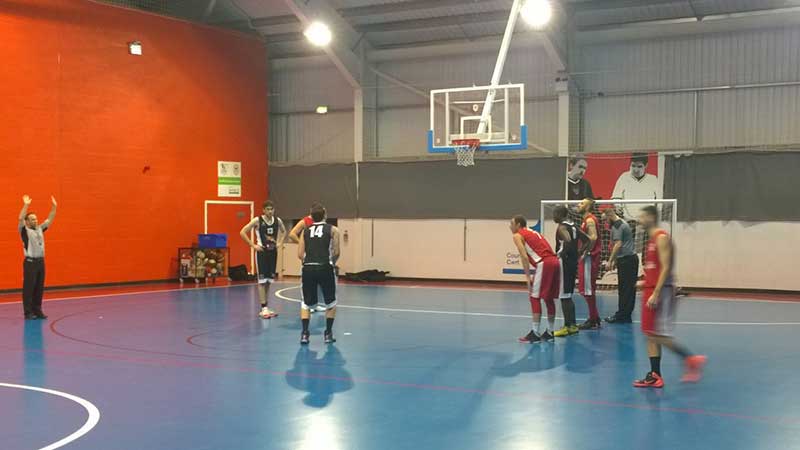 Missed chances cost Swindon Shock dear at the weekend as they were beaten 62-58 at Cardiff City in EBL National Division 4. After running league leaders Oxford close last time out, Shock went into the clash with Cardiff in confident mood. Cardiff eased into a lead from the tip off […] 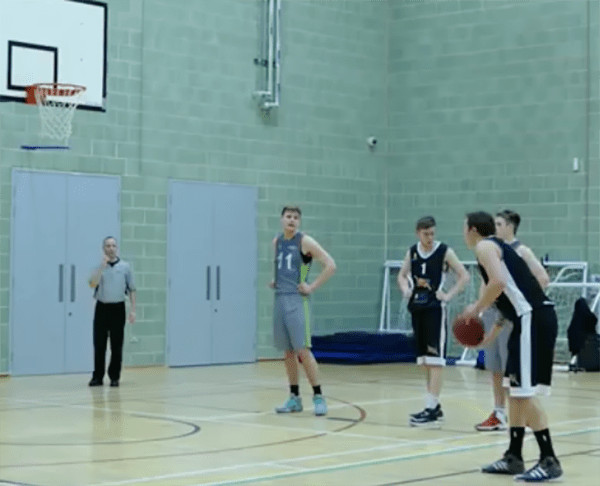 Swindon Shock gave league leaders Oxford Brookes University a run for their money at the weekend. YourSportSwindon covered the match at Swindon Academy and here’s our extended highlights from the game. 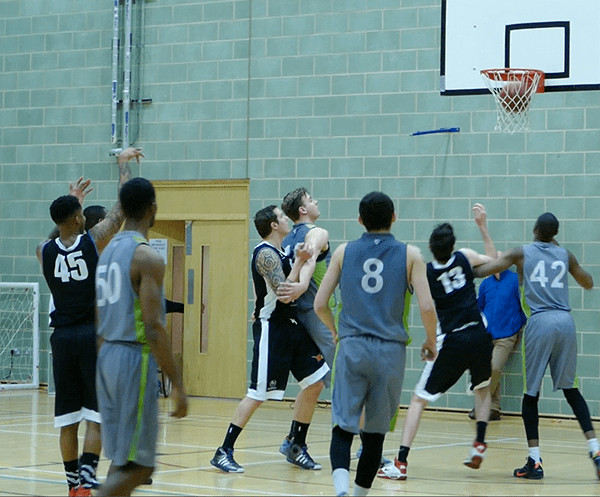 Swindon Shock came close to upsetting league leaders Oxford Brookes University on Saturday, eventually slipping to a 79-70 defeat. Oxford Brookes arrived at Swindon Academy on a nine-match winning run but Swindon Shock were undaunted by the challenge having almost beaten the leaders earlier in the season. Unfortunately a slow start ultimately cost […]