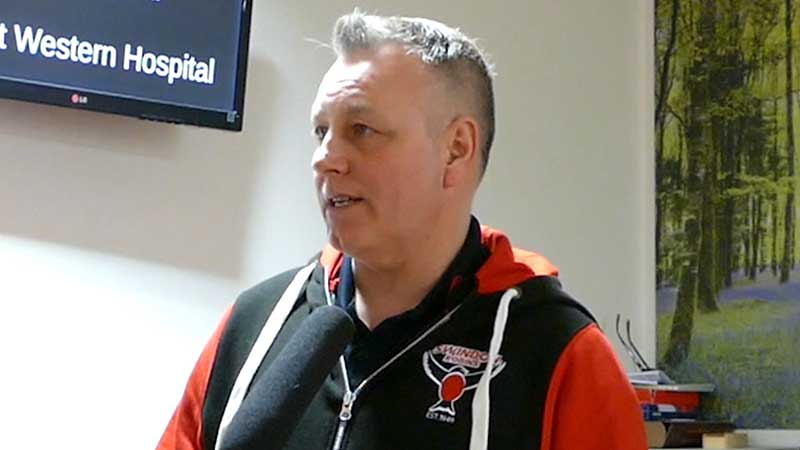 Swindon Robins boss Alun Rossiter was unsurprised that Rye House Rockets gave his in-form side a run for their money on Thursday night.

VIDEO: Kilby overwhelmed by the support for his charity walk 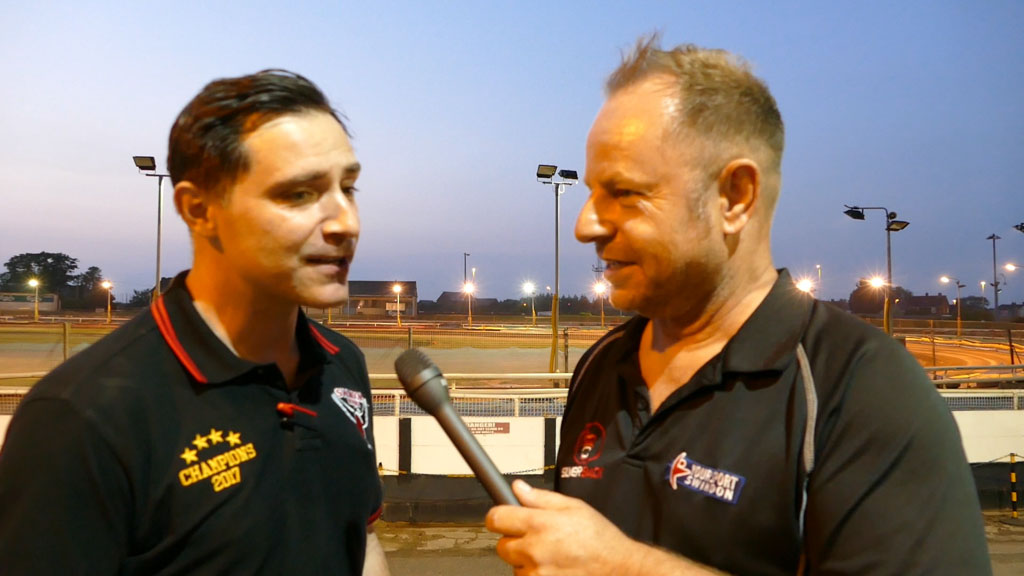 Swindon Robins commercial manager Lee Kilby said he has been overwhelmed by the support he has received for his fundraising walk for the injured Mitchel Davey. 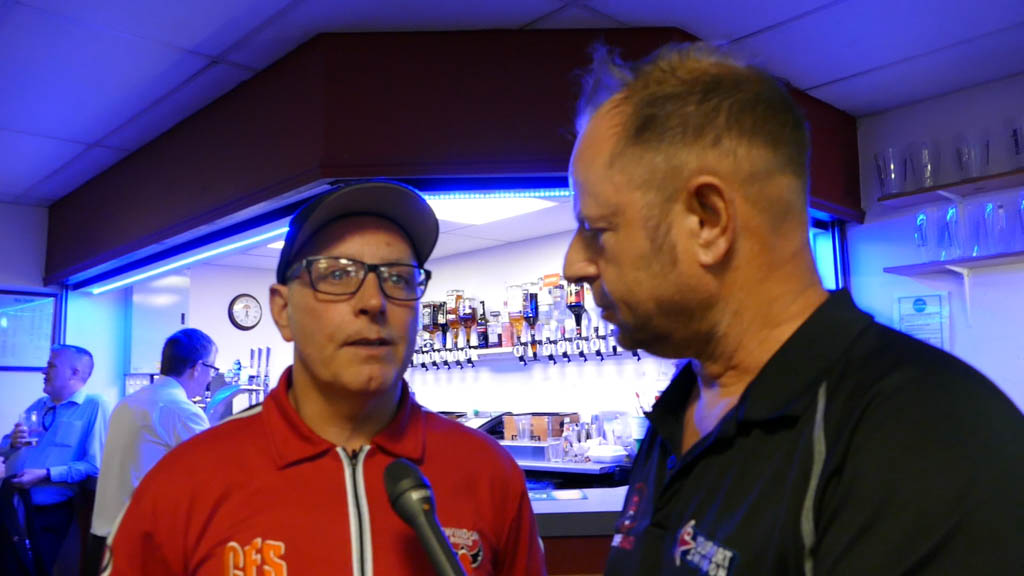 Swindon Robins boss Alun Rossiter was delighted with his side’s big win against Somerset Rebels on Monday night and sees no reason why they cannot continue their dominant form. 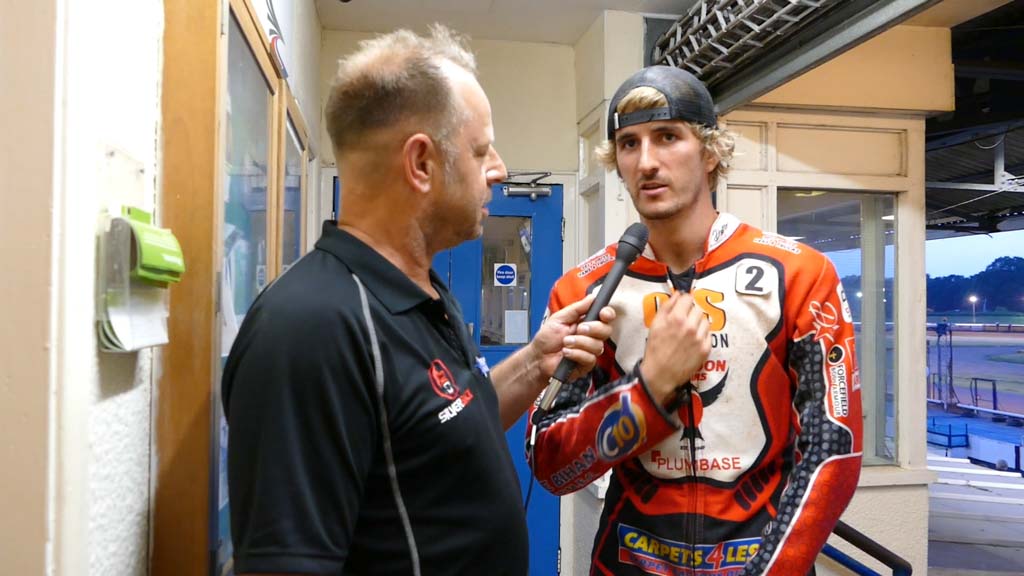 Adam Ellis hailed the fantastic team effort which saw Swindon Robins stroll to a 58-32 win against Somerset Rebels in the Premiership on Monday night. 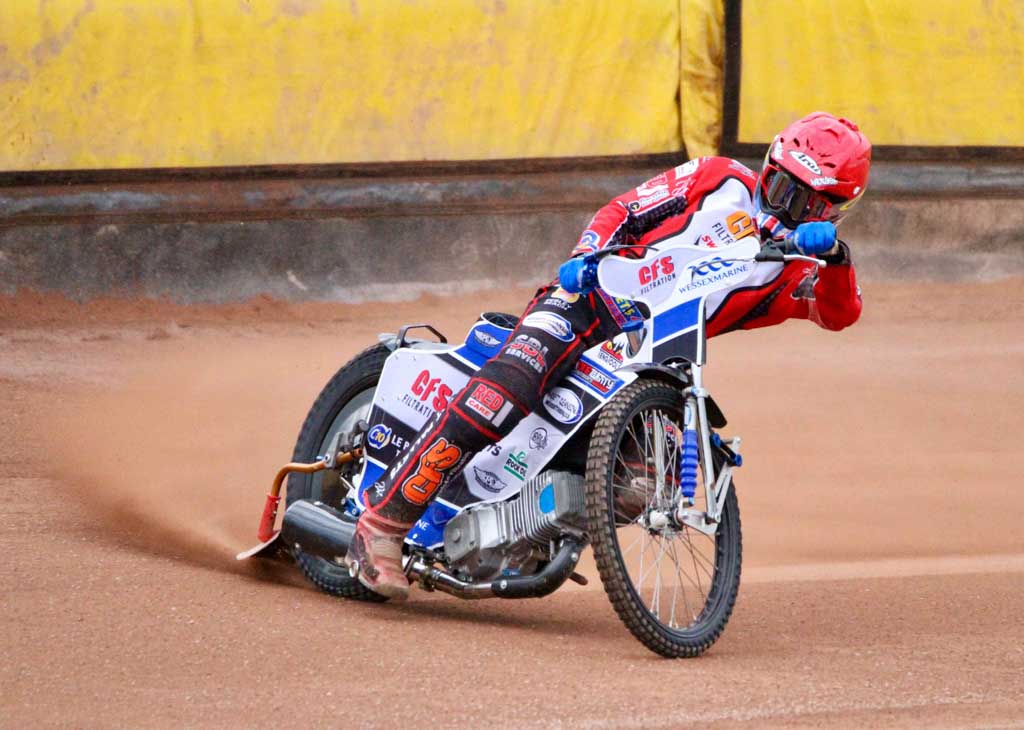 The CFS Filtration Swindon Robins remain unbeaten at The Abbey Stadium after a crushing 58-32 win against the Somerset Rebels, who contained several ex-Robins and were led by former Robins skipper and World Champion, Jason Doyle, writes Nick Taylor.

VIDEO: Robins star Zach feeling back to his best 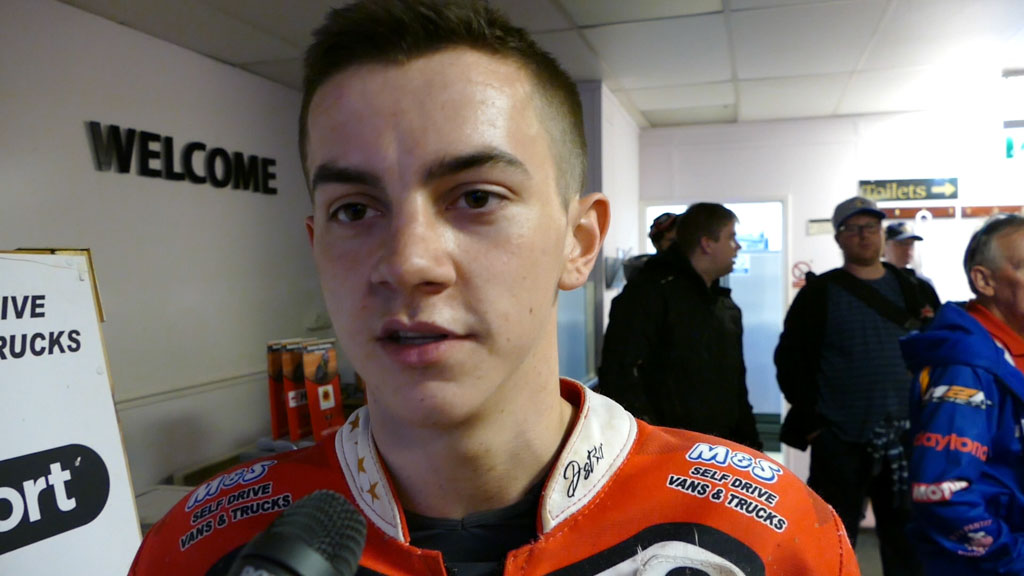 Watch Zach Wajtknecht’s post-meeting interview after helping Swindon Robins to a 48-42 success against King’s Lynn All Stars. In conditions that couldn’t have been more opposite to last week’s drizzly, grey and miserable night against Leicester, the CFS Filtration Swindon Robins made it two wins in two nights in hot and […]

Rossiter hits out at the critics after Leicester abandonment 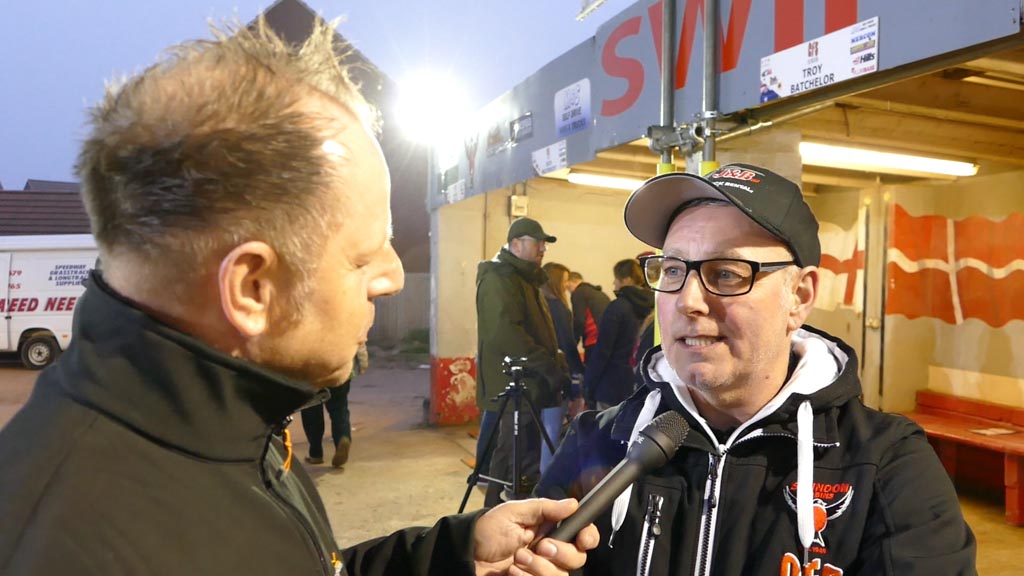 Swindon Robins boss Alun Rossiter has hit back at the critics who have slammed the club for last night’s abandoned clash with Leicester Lions. The meeting was called off after three riders crashed out on the opening lap with Leicester’s Grand Prix star Martin Vaculik taken to hospital with a leg […] 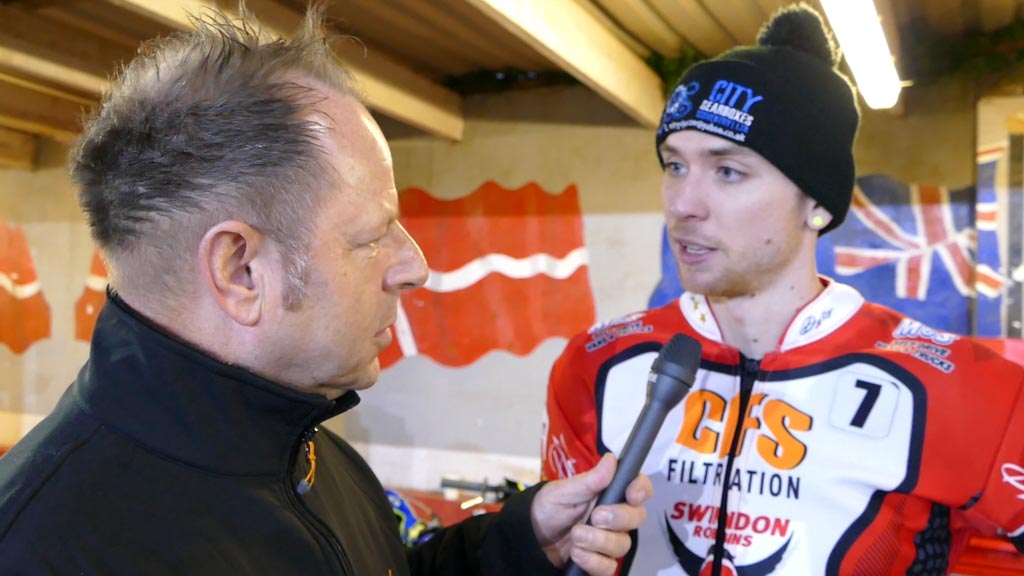 Mitchell Davey admitted it was a frustrating night as Swindon Robins’ home meeting against Leicester Lions was abandoned without a race being completed although he maintained the decision was the correct one. The meeting was called off after three riders crashed out on the opening lap with Leicester’s Grand Prix star […] 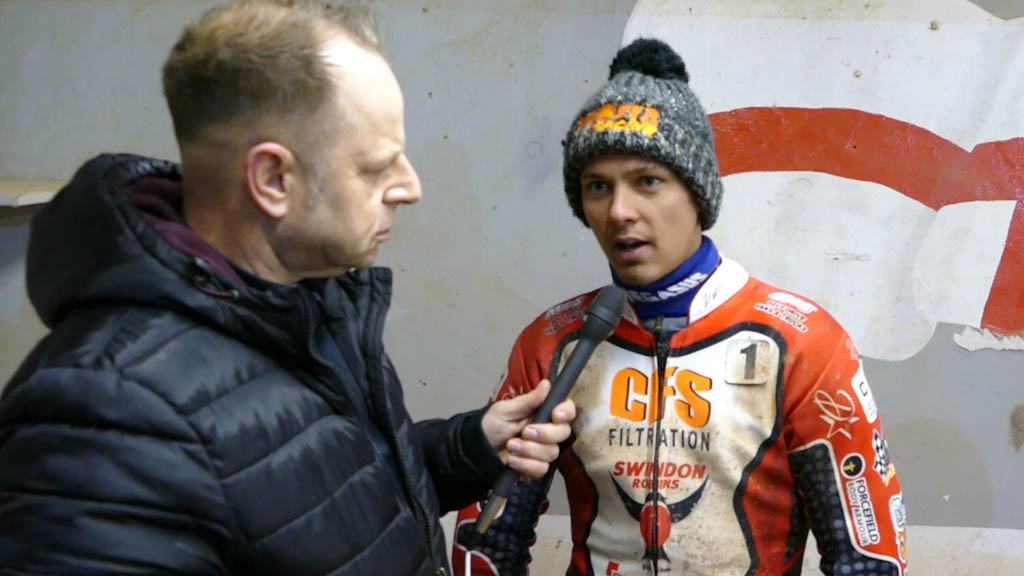 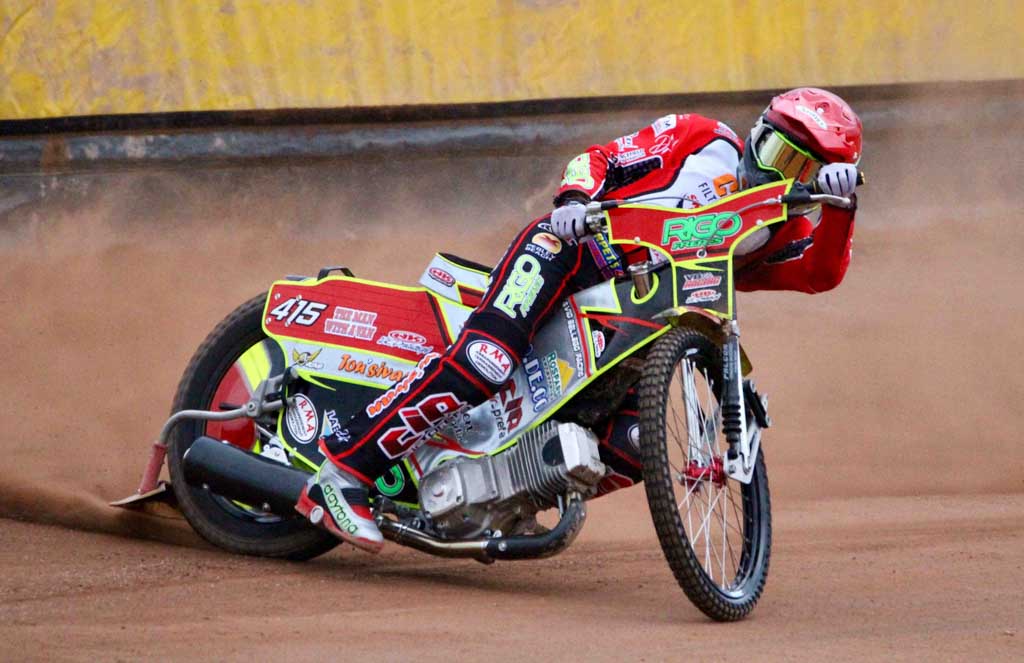 The Swindon Robins turned around a six point deficit from their 48-42 away defeat at Belle Vue Aces on Monday night to claim their first silverware of the new 2018-19 season by defeating the Manchester-based side 52 (94) 38 (86) at The Abbey Stadium on Thursday night writes Nick Taylor.