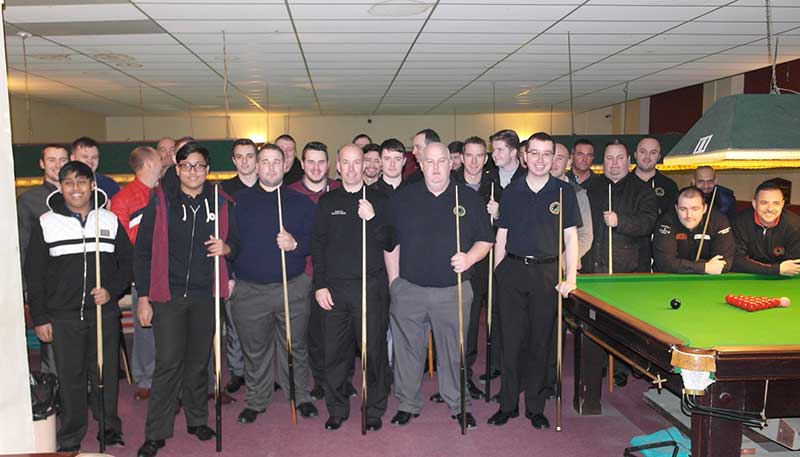 Doherty exhibition is a huge success 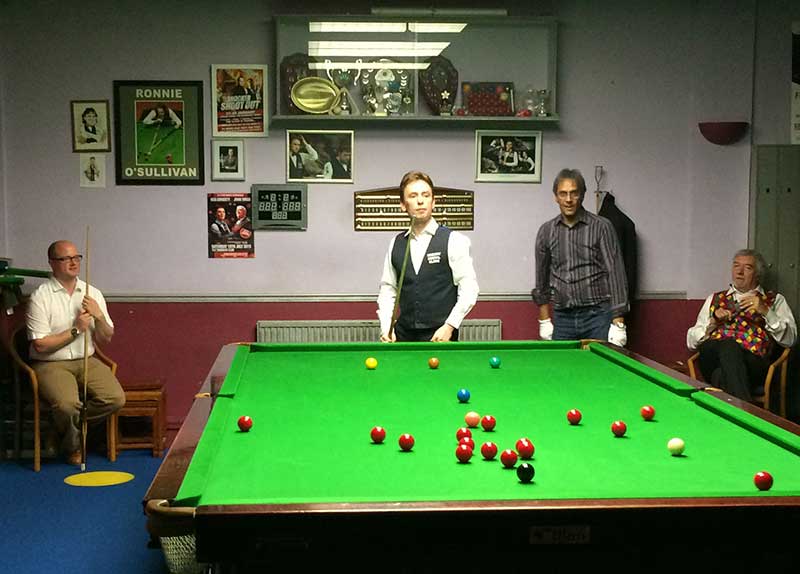 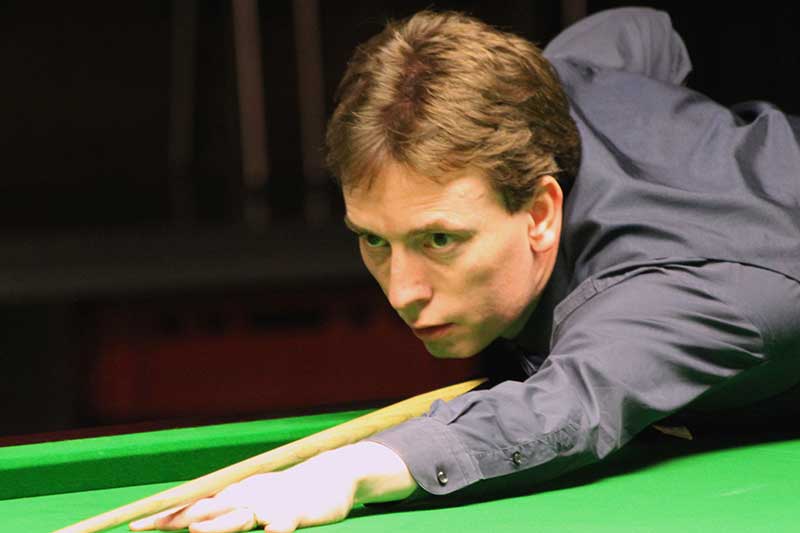 Local businesses have been praised for putting their hands in their pockets to support a charity snooker exhibition.

Bid for your chance to play Crafty Ken 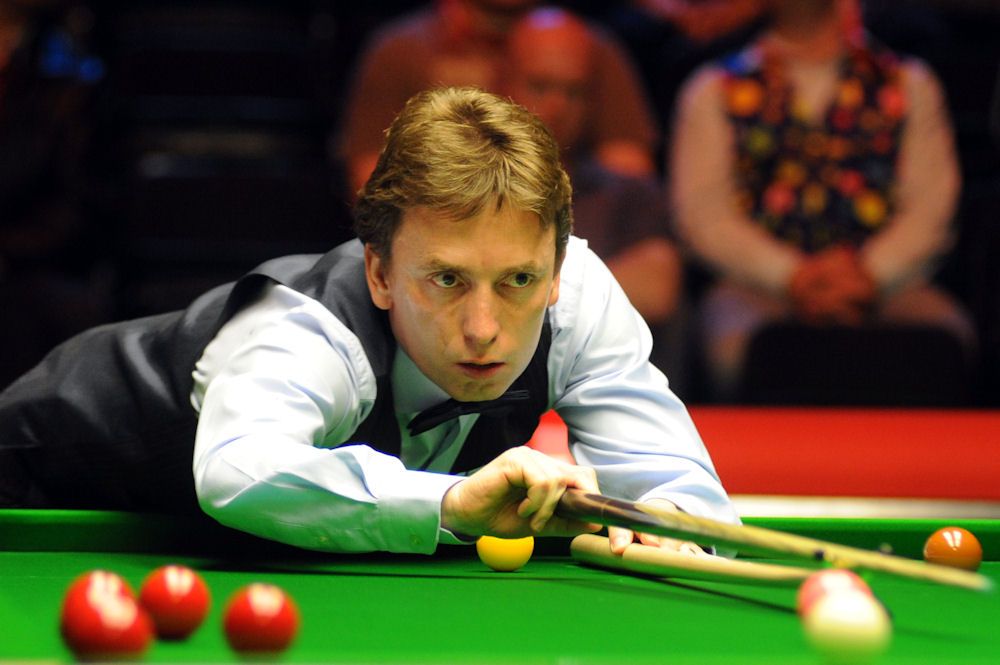 The 147 Snooker Club are offering one lucky person the chance to play against 1997 world champion Ken Doherty on Saturday night.

Win a frame against Ken Doherty

Here’s your chance to play a frame of snooker with 1997 World Snooker Champion Ken Doherty. 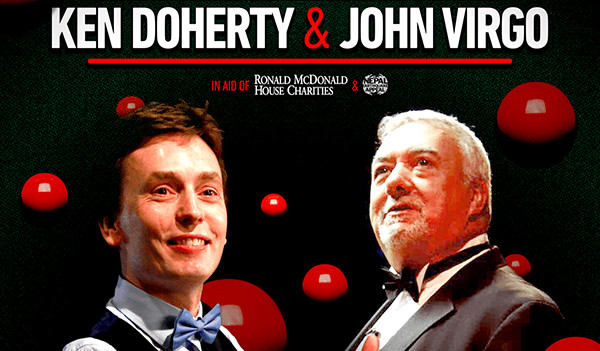 Former world snooker champion Ken Doherty is heading to Swindon next month for a fundraising exhibition. Doherty, who won the snooker’s top prize back in 1997, will be in action at Swindon’s 147 Snooker Club on Saturday, July 18th. As well as playing a number of players during the night, he […]