Wiltshire Pool stars are ready to take on the best 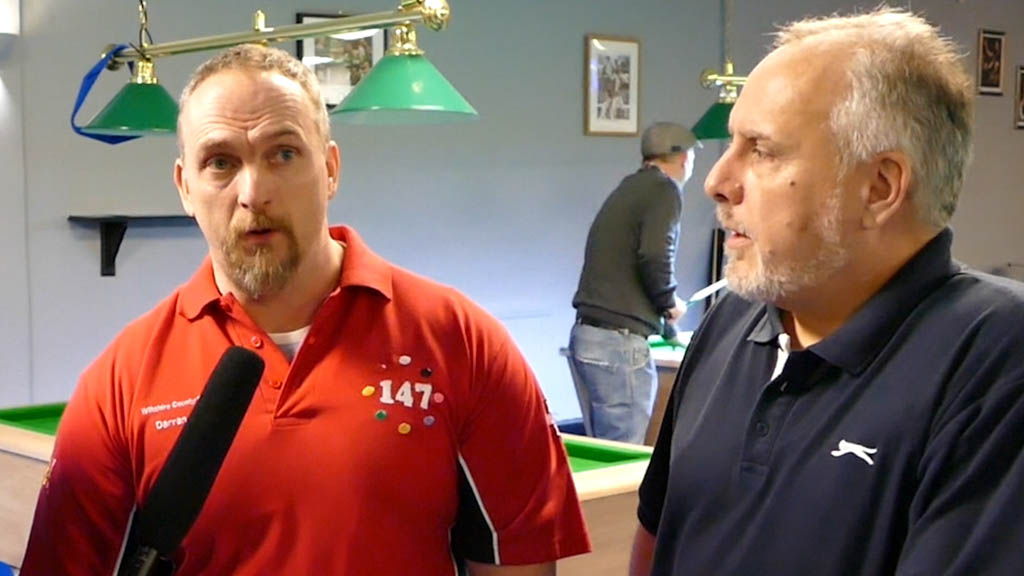 Wiltshire kick off their English Pool Association County Championship campaign later this month with their sights fully set on reaching the national finals. 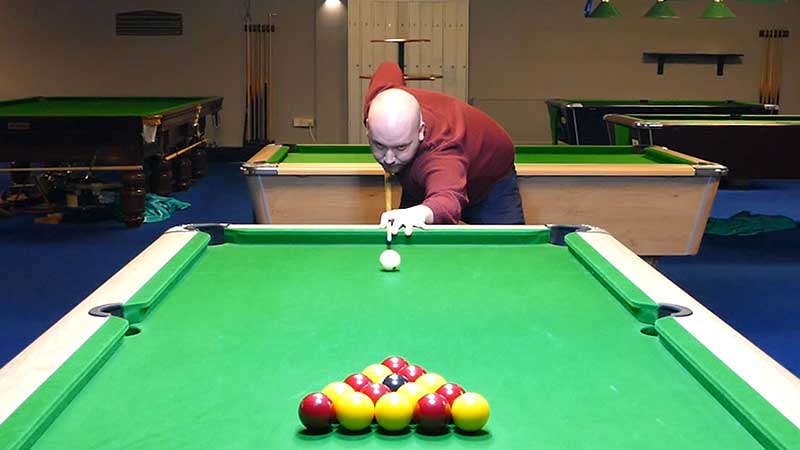 Cues at the ready for ninth Leo “The Hat” Memorial 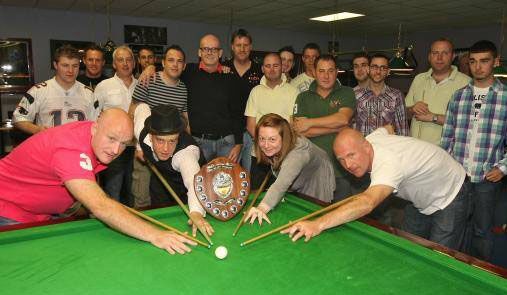 The ninth Leo “The Hat” Memorial pool tournament takes place on Saturday at the 147 Snooker Club. Formed in 2007, the event is held in memory of Swindon pool king Leo “The Hat” McMackin, who sadly died in 2006. A large field of players is expected for the event which starts […] 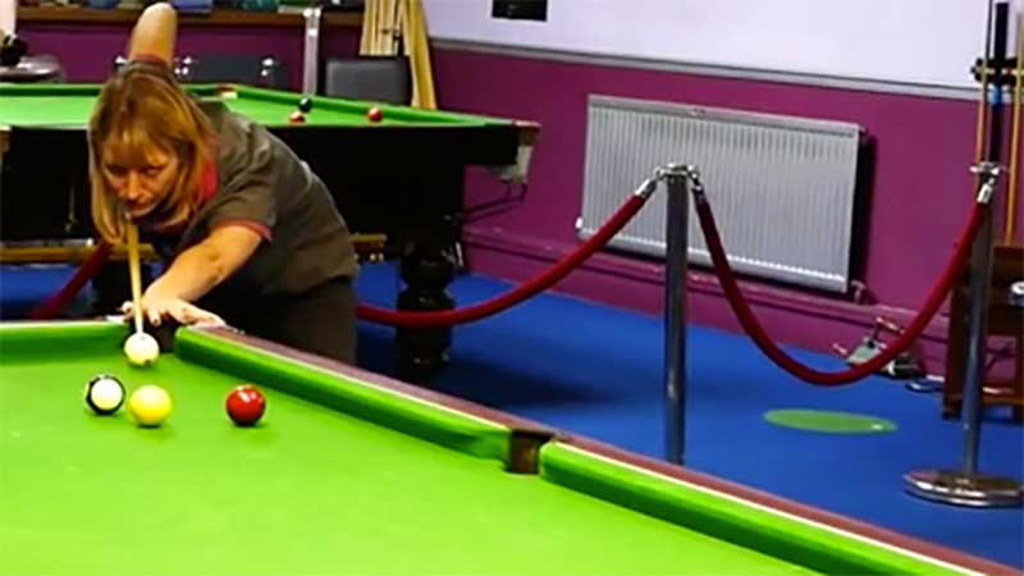 The Wiltshire County Pool trials took place at the weekend and YourSportSwindon caught up with ladies captain Paul Stewart about the season ahead. Stewart is delighted with the squad of players he has at his disposal and has tipped his players to claim a top two finish. 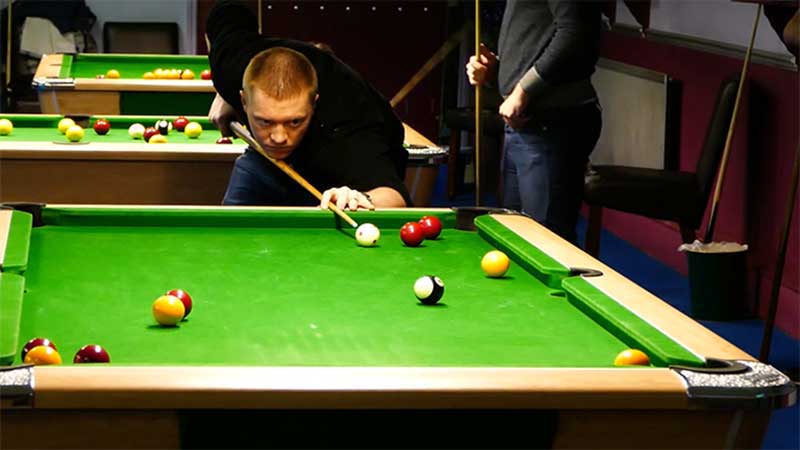 A host of pool hopefuls turned out for the Wiltshire Pool trials on Sunday at the 147 Snooker Club in Swindon. With places up for grabs in both the Men’s A and B teams, competition was fierce. YourSportSwindon caught up with Wiltshire Pool’s Chairman Jamie Galt and Secretary Darren Jordan to […]