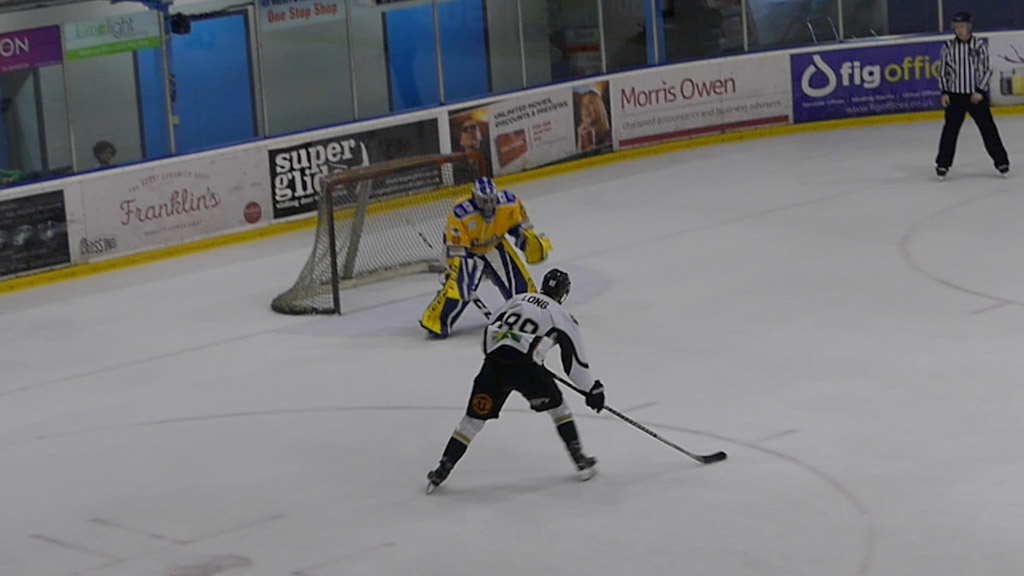 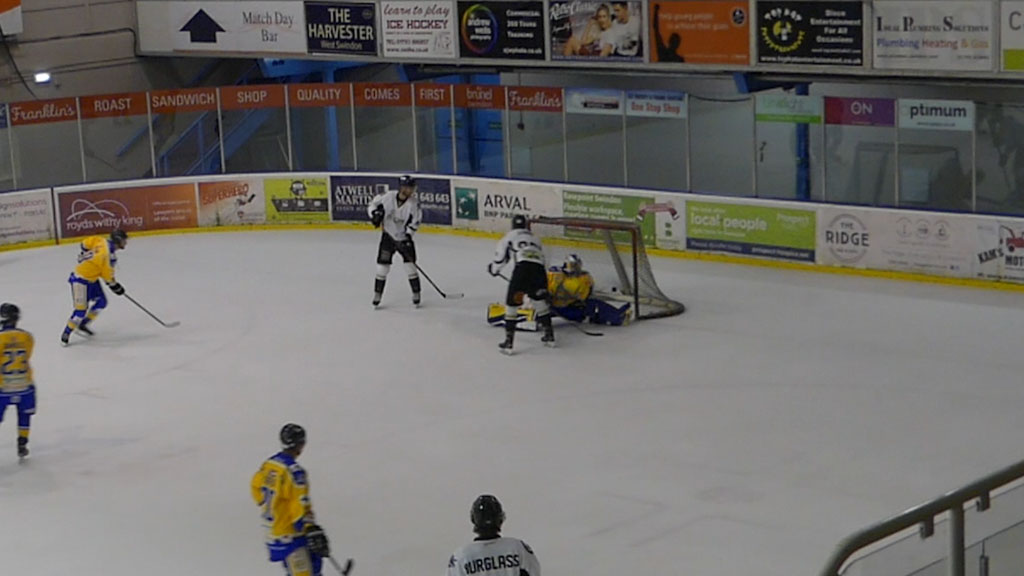 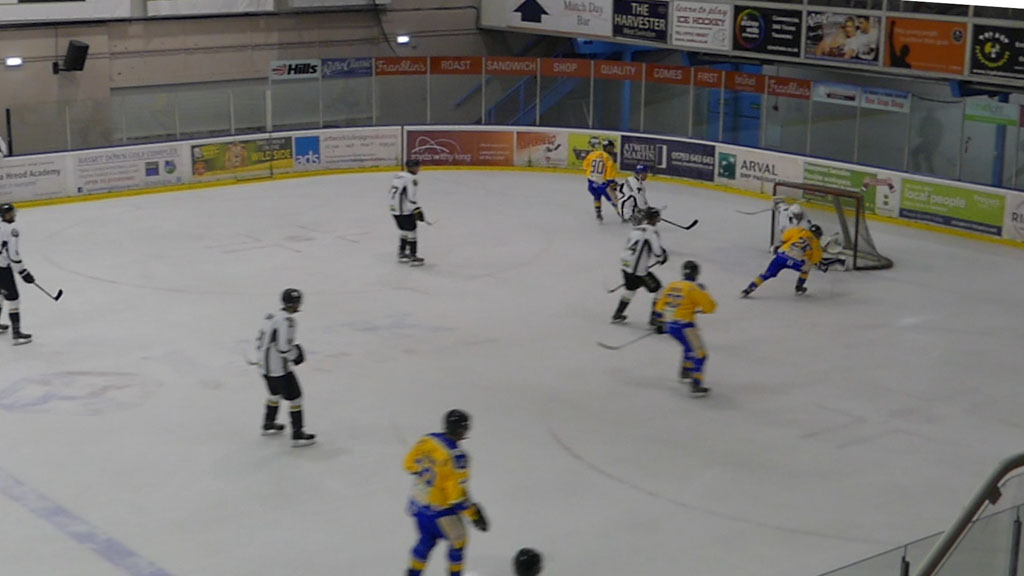 Watch all the goals from the charity ice hockey match between Swindon Spitfires and Brimble Hill Elite. 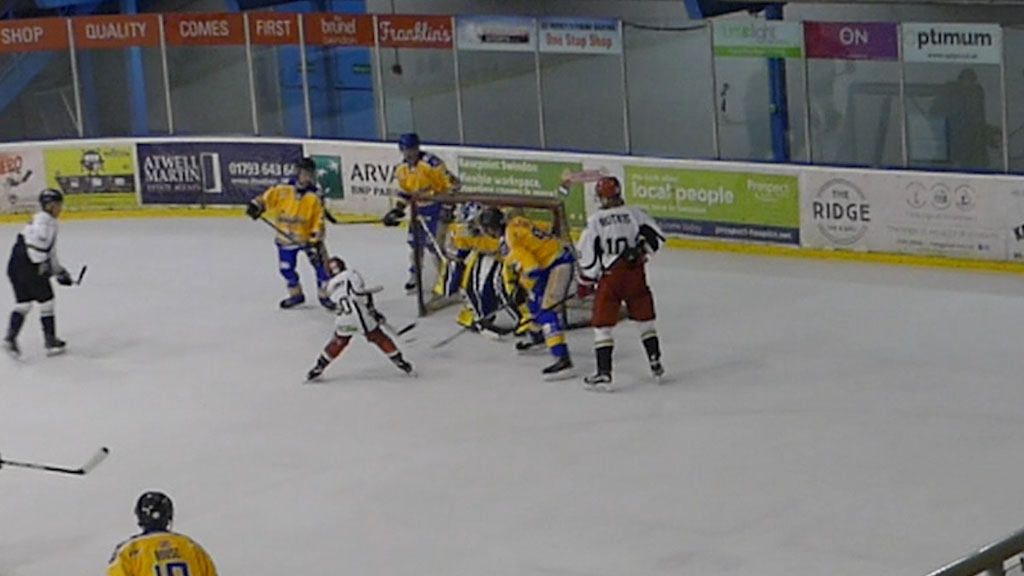 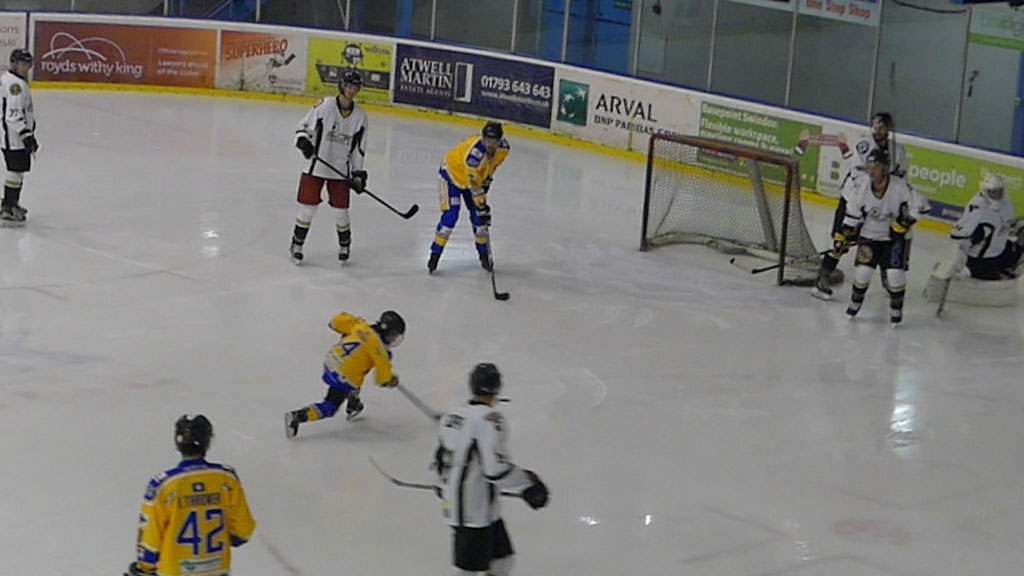 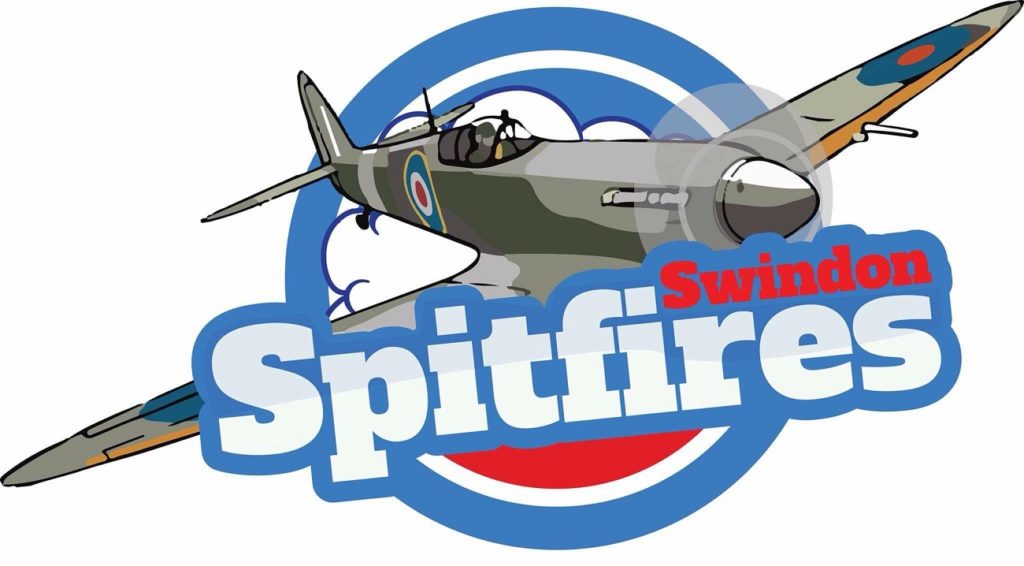 A host of present and former professional ice hockey players will take to the ice to raise much-needed funds for Brimble Hill Special Needs School. 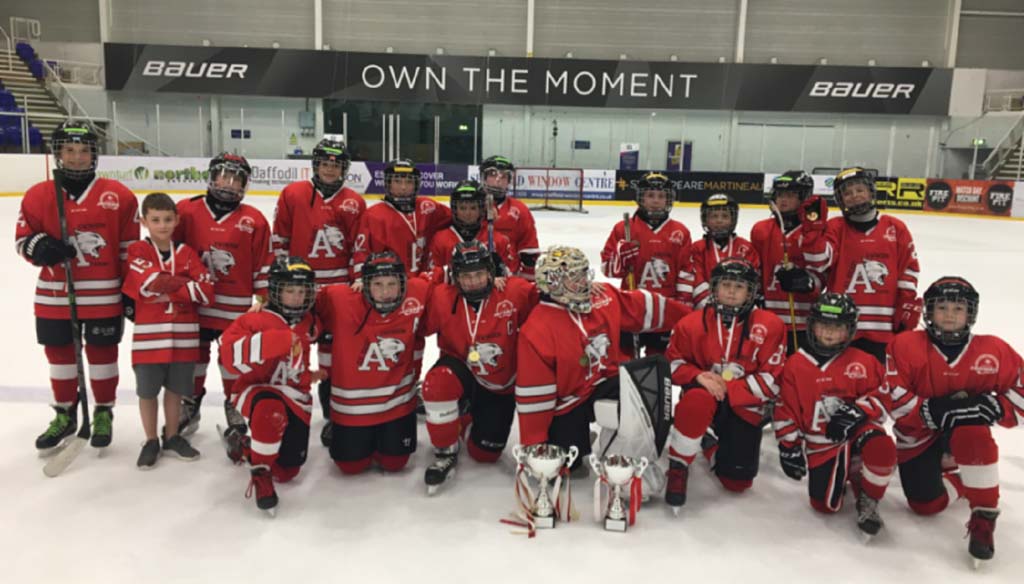 Swindon Jaguars have been crowned National Junior Champions after a sensational performance in Sheffield.

Wildcats bite back at Bison to claim another home win 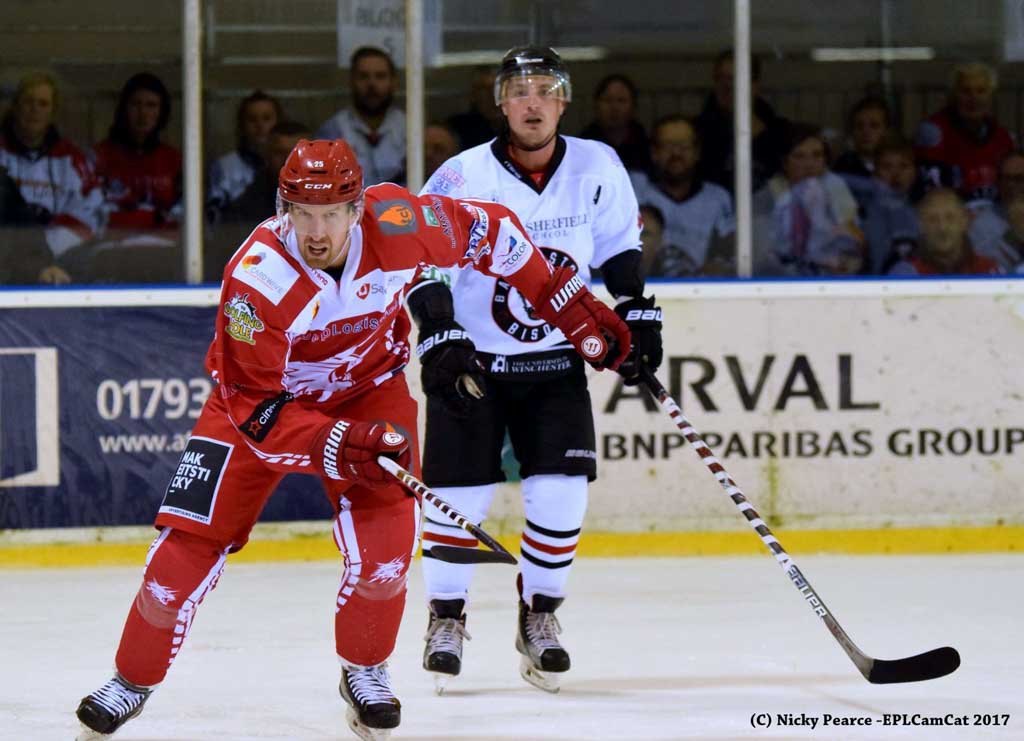 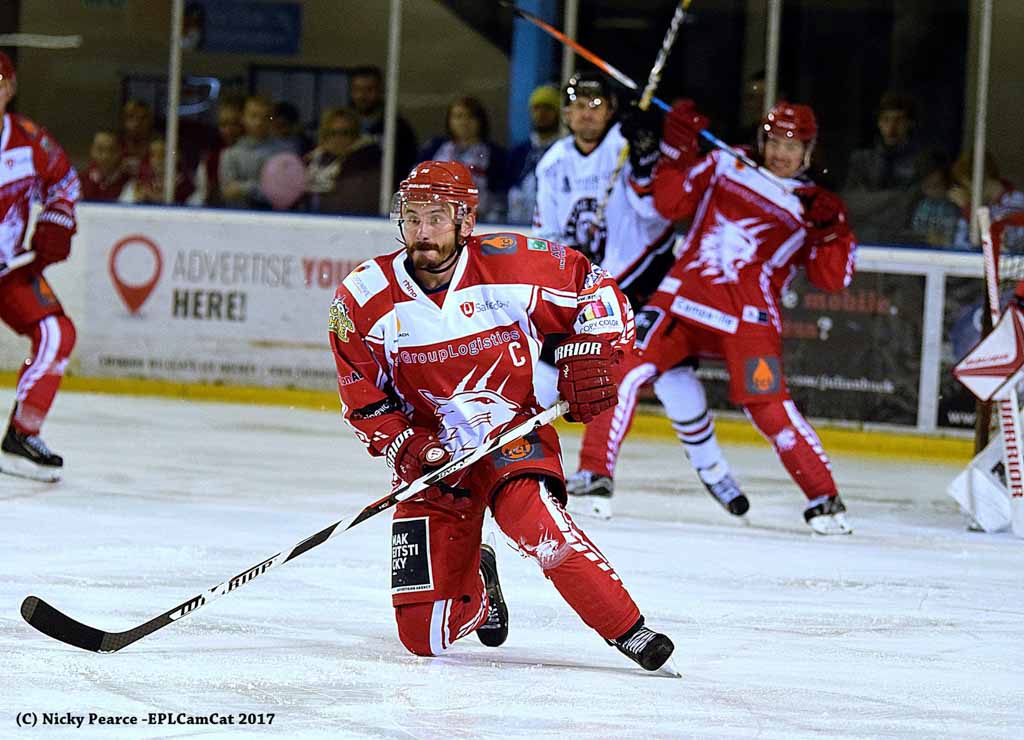 The Swindon Wildcats head into this weekend’s tricky league double header against the Basingstoke Bison boosted by their fantastic Autumn Trophy semi-final penalties win at Peterborough on Thursday night, having tied 3-3 on the night following on from last week’s 3-3 at The Better Link Centre. 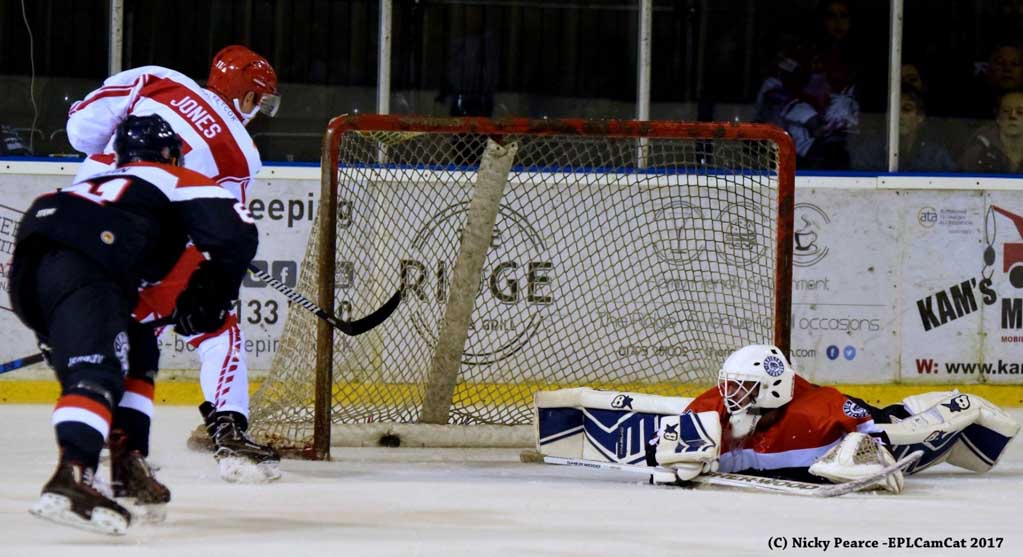 The Swindon Wildcats ran riot against the London Raiders in the first leg of the N.I.H.L National Cup quarter final tie at The Better Link Centre on Saturday night, thrashing their visitors 8-0 to all but book themselves a place in the semi-finals barring a miracle.