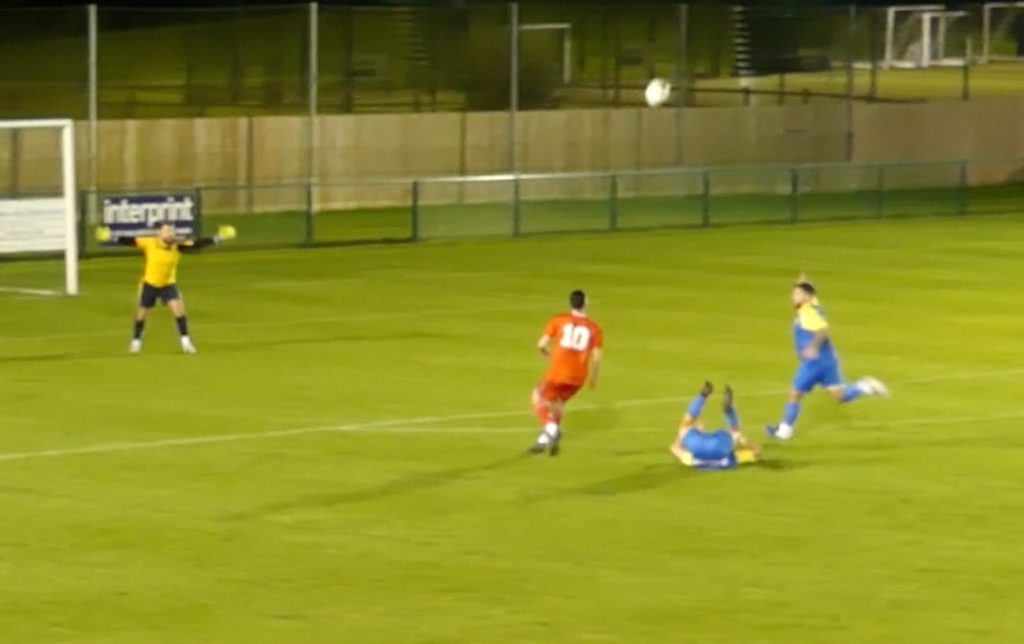 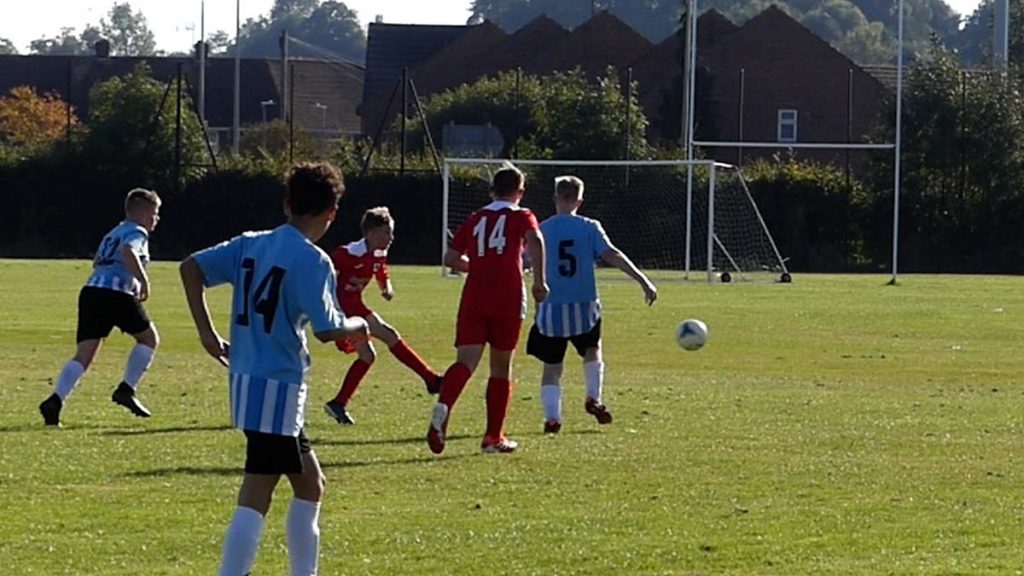 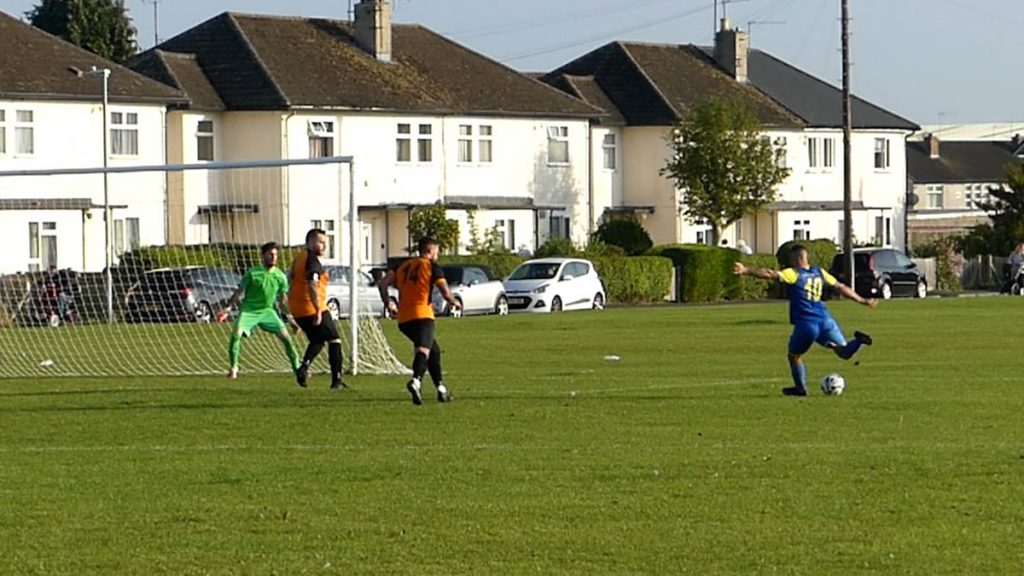 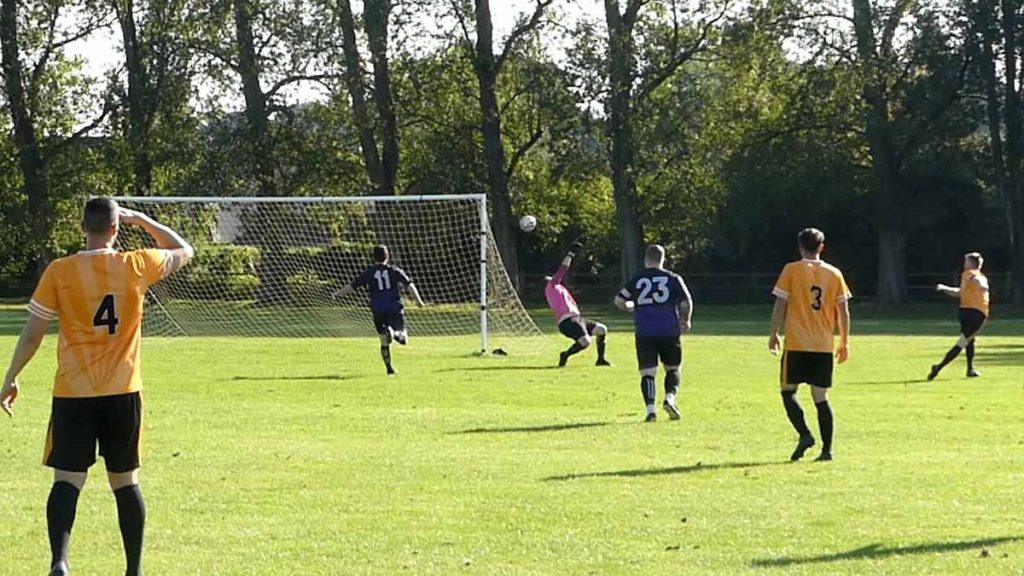 Watch all the action from the Swindon & District Football League clash between Nine Elms and Priory Vale. 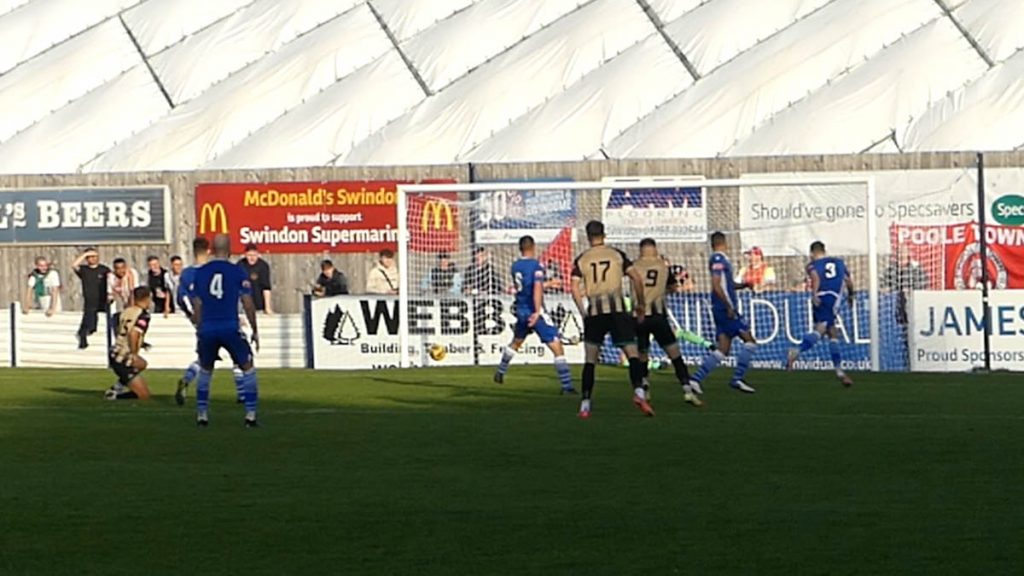 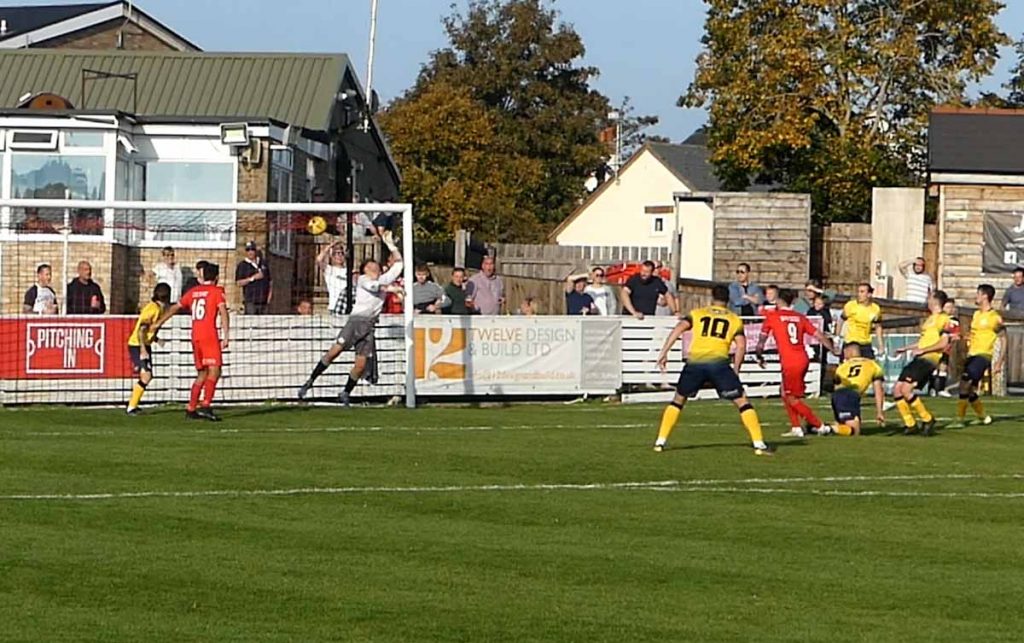 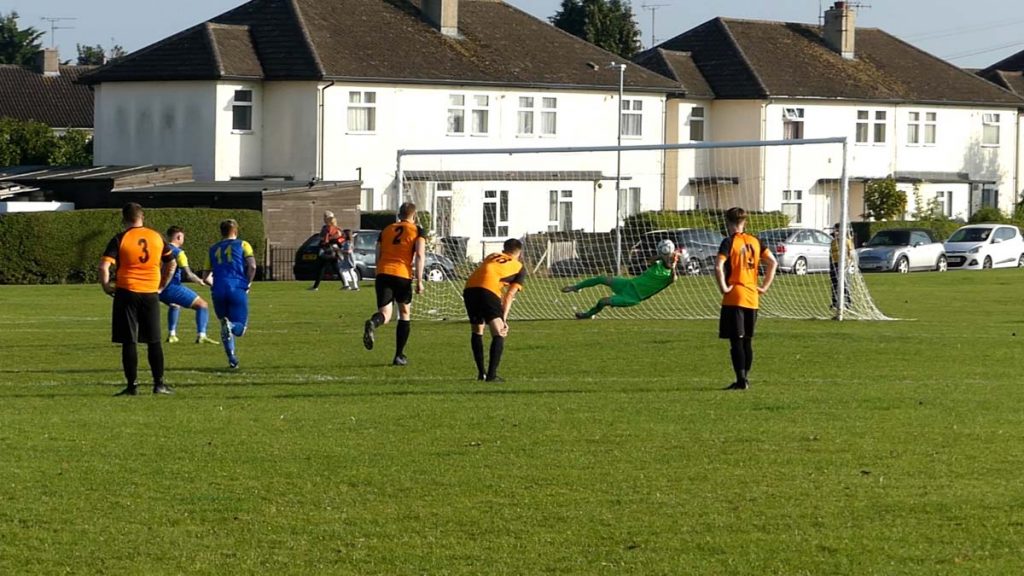 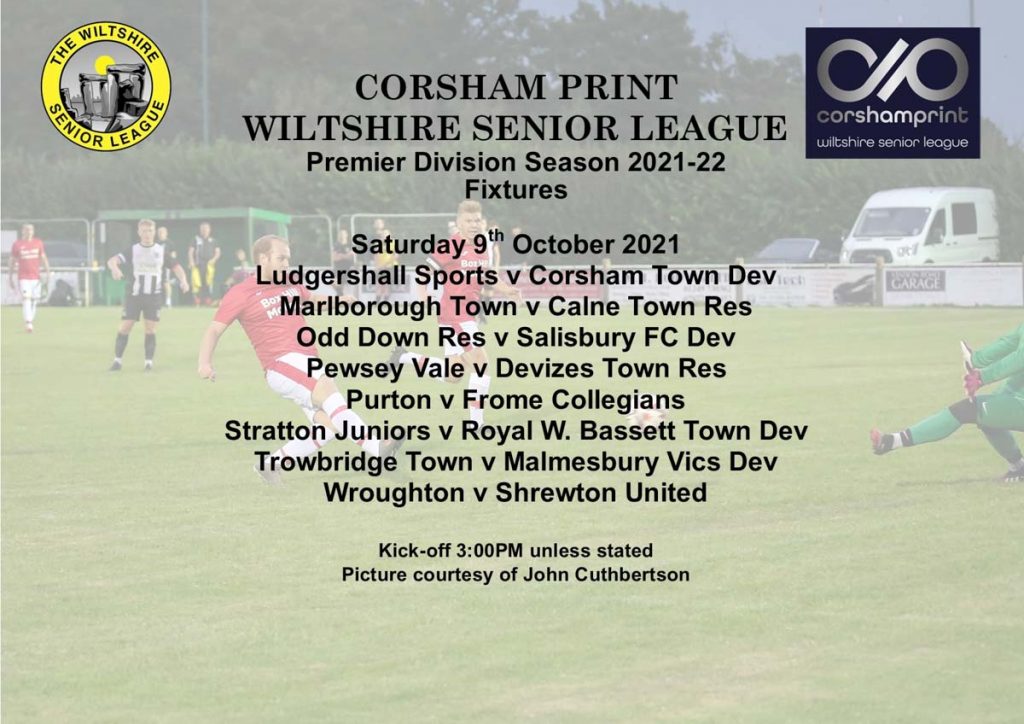 Stratton Juniors will be hoping their new manager can inspire the club to a victory against league leaders Royal Wootton Bassett Town Development, writes Mark Smedley. 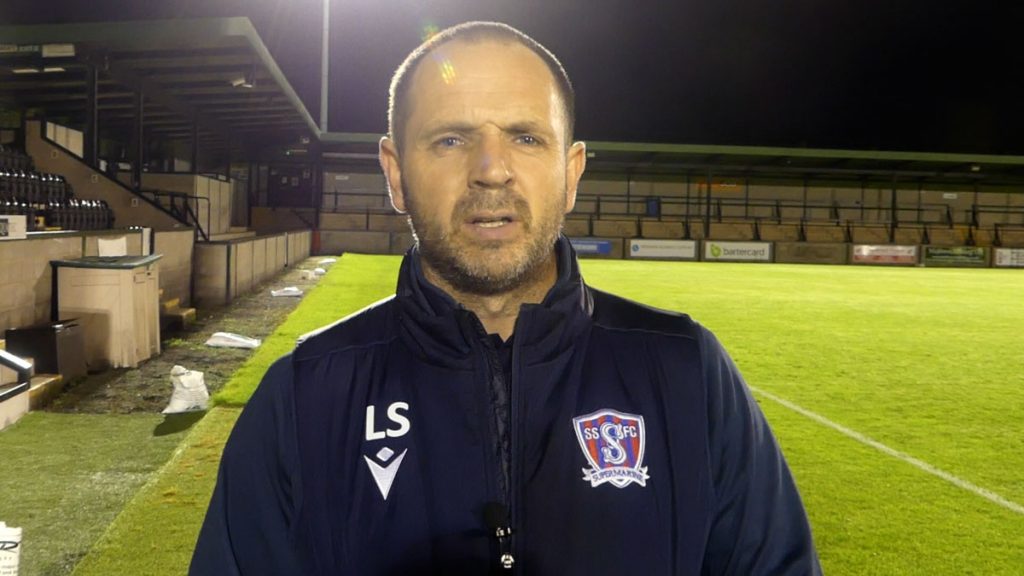 Swindon Supermarine boss Lee Spalding wants to banish the memories of their FA Cup exit against Poole Town with victory against The Dolphins at the Webbswood on Saturday. 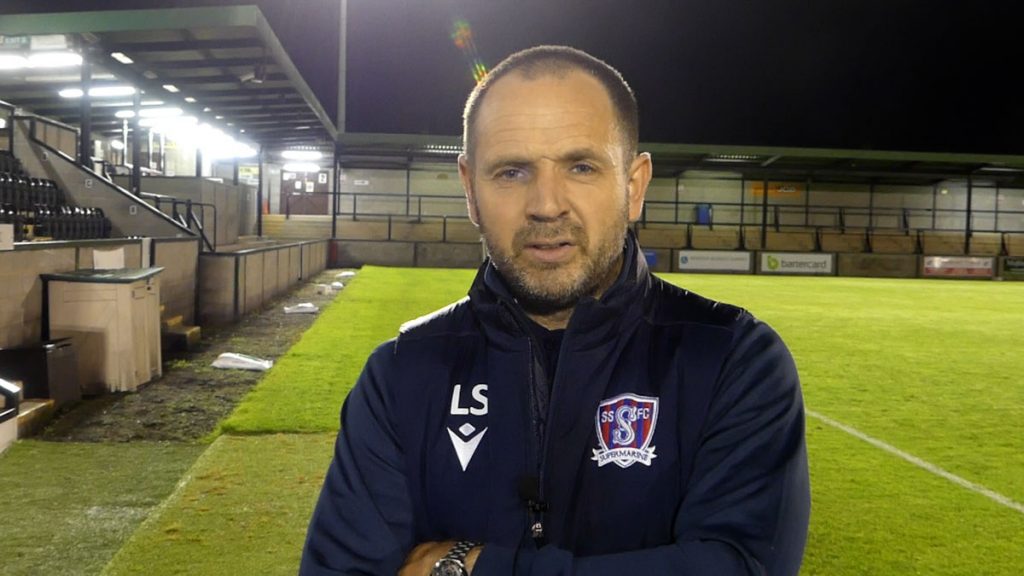 Swindon Supermarine boss Lee Spalding was delighted with the midweek cup win against Salisbury as his side gained a little revenge for the 4-2 defeat against the Lilywhites earlier in the season.