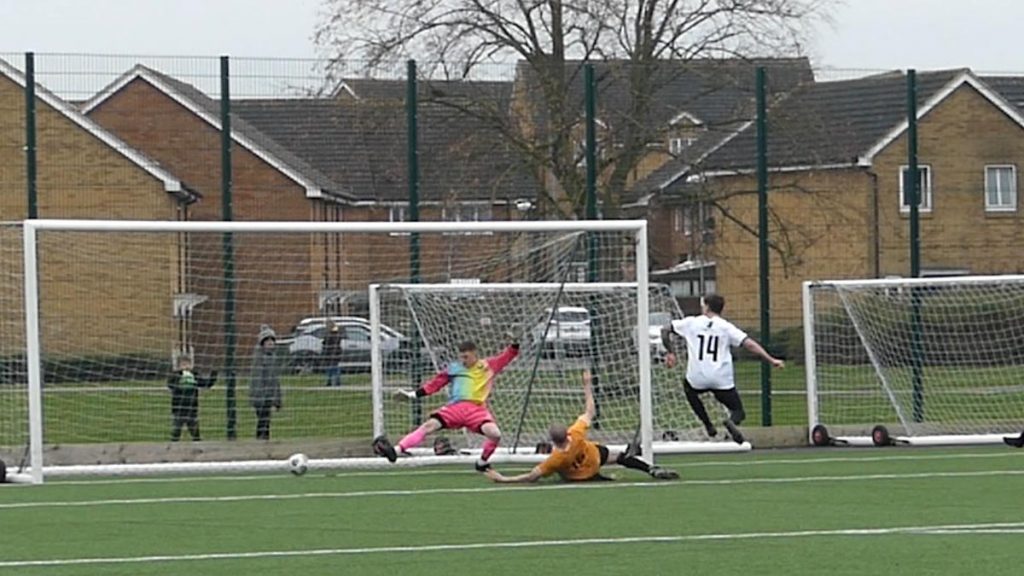 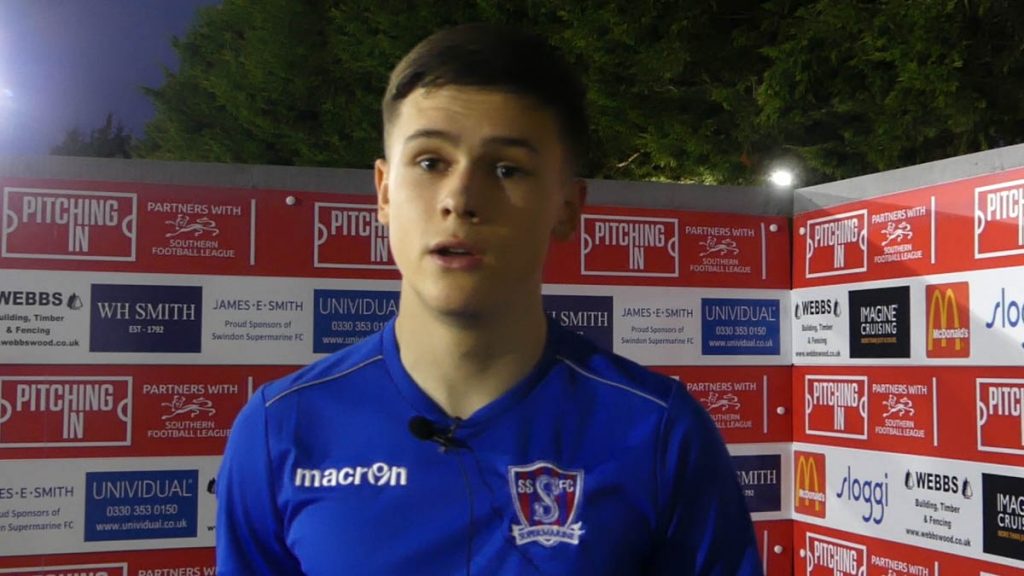 Jed Ward was delighted to begin his Swindon Supermarine career with a win and hopes to get as much game time as possible at the Webbswood. 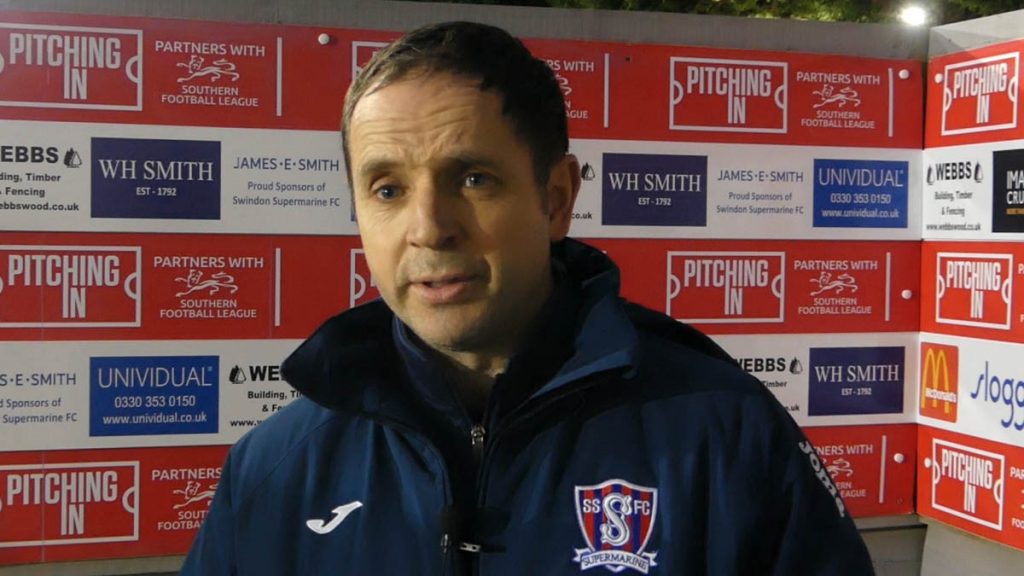 Swindon Supermarine boss Lee Spalding was delighted with his side’s near perfect performance against Walton Casuals in Southern Premier South. 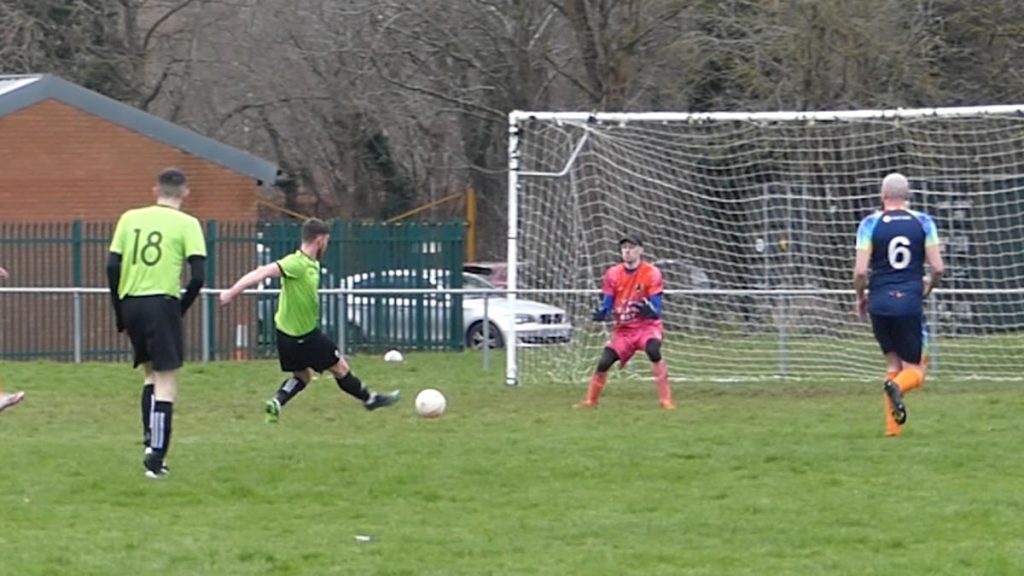 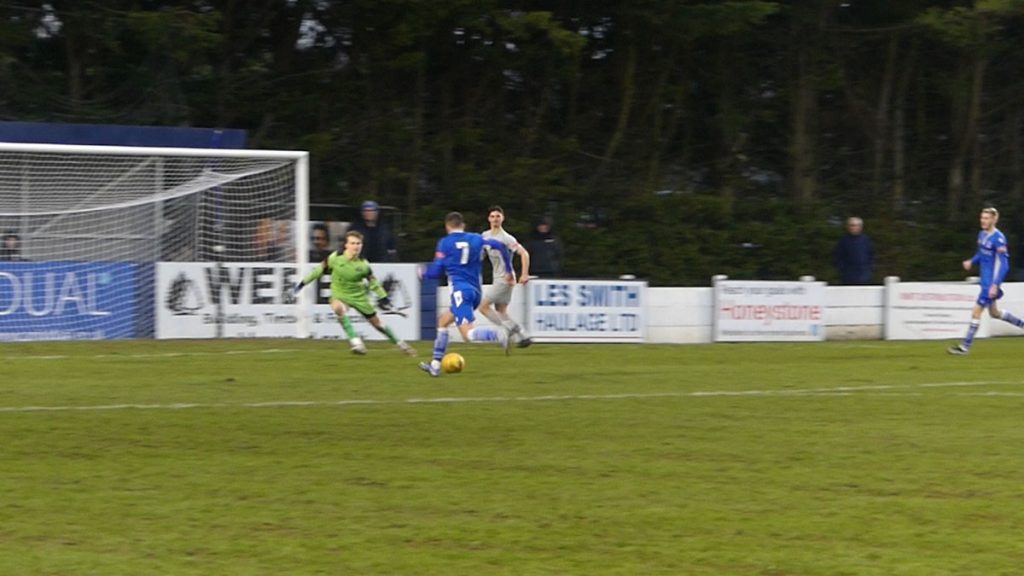 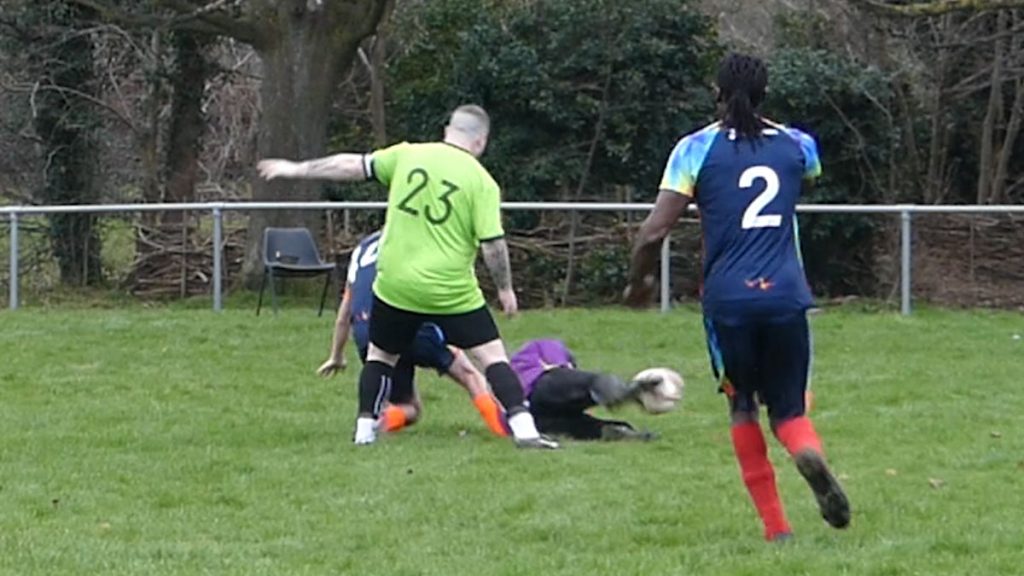 Watch this defensive mix-up in the Priory Vale defence during their match against Redhouse in the Swindon & District Football League. 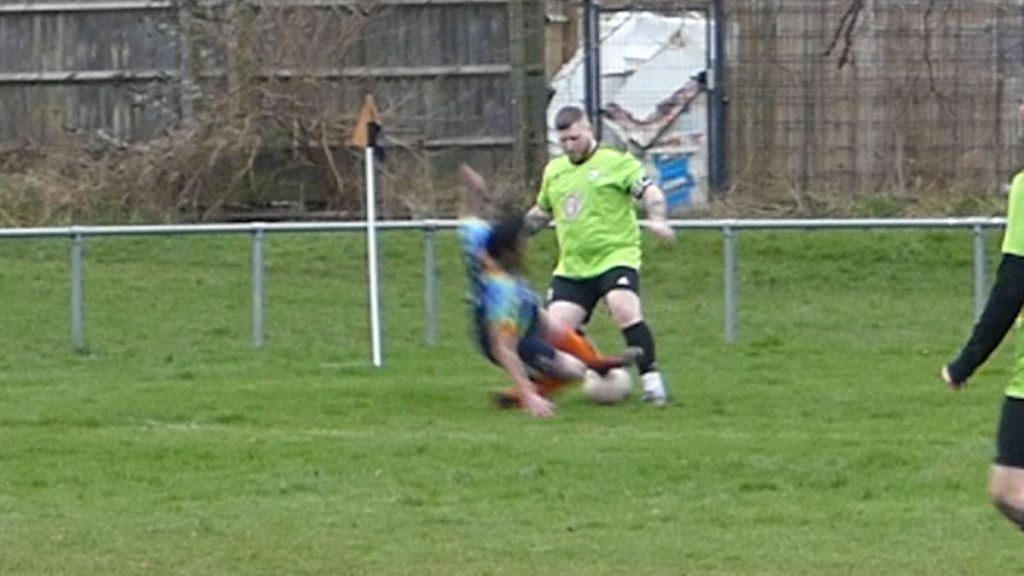 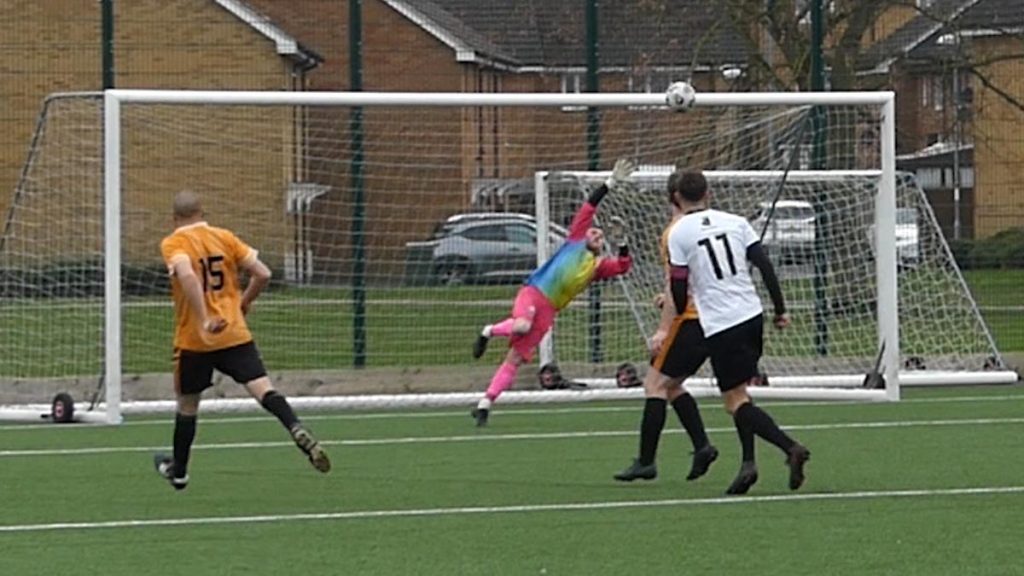 Watch all the goals from Swindon & District League Premier Division clash between Blunsdon and Nine Elms.

SOUTHERN LEAGUE: Adams calls for Highworth to be ruthless; Spalding wants Supermarine wide men to get amongst the goals 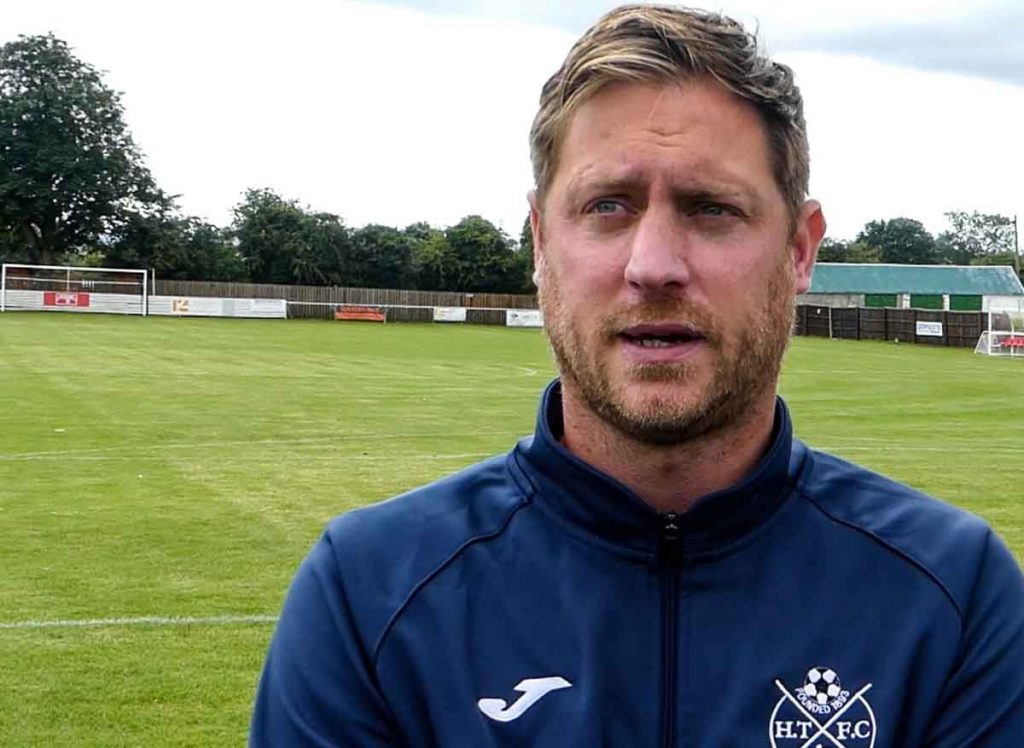 Highworth Town boss Ross Adams will be hoping his side can retain their ruthlessness in front of goal when they make the long trip to Bideford in the Southern League Division One South on Saturday. 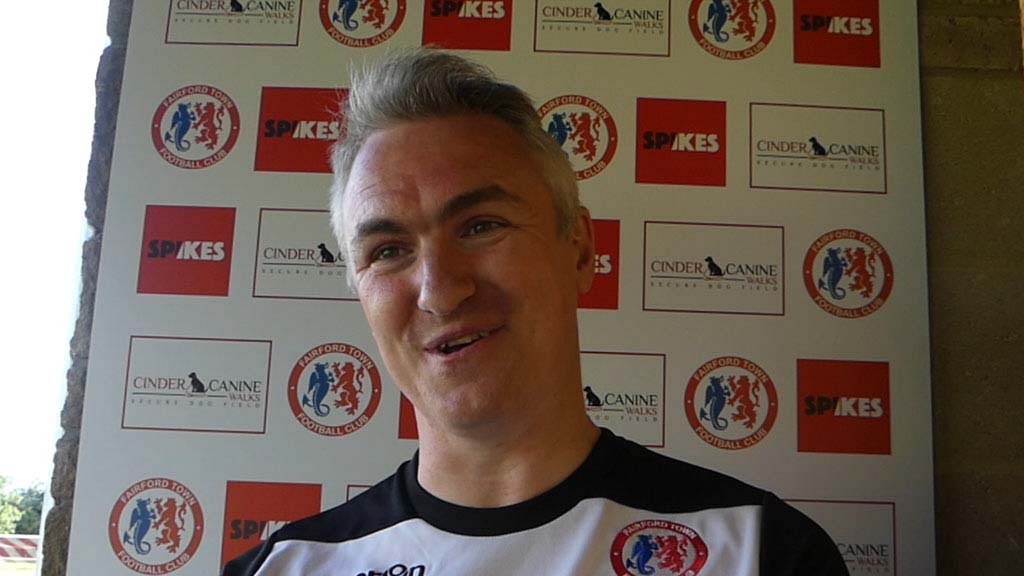 Fairford Town boss Jody Bevan will be hopeful that his team can rediscover their end of year form when they host Roman Glass St George in the Hellenic Premier Division on Saturday.