Swindon’s Connolly promises “Best Version” of herself against Bridges 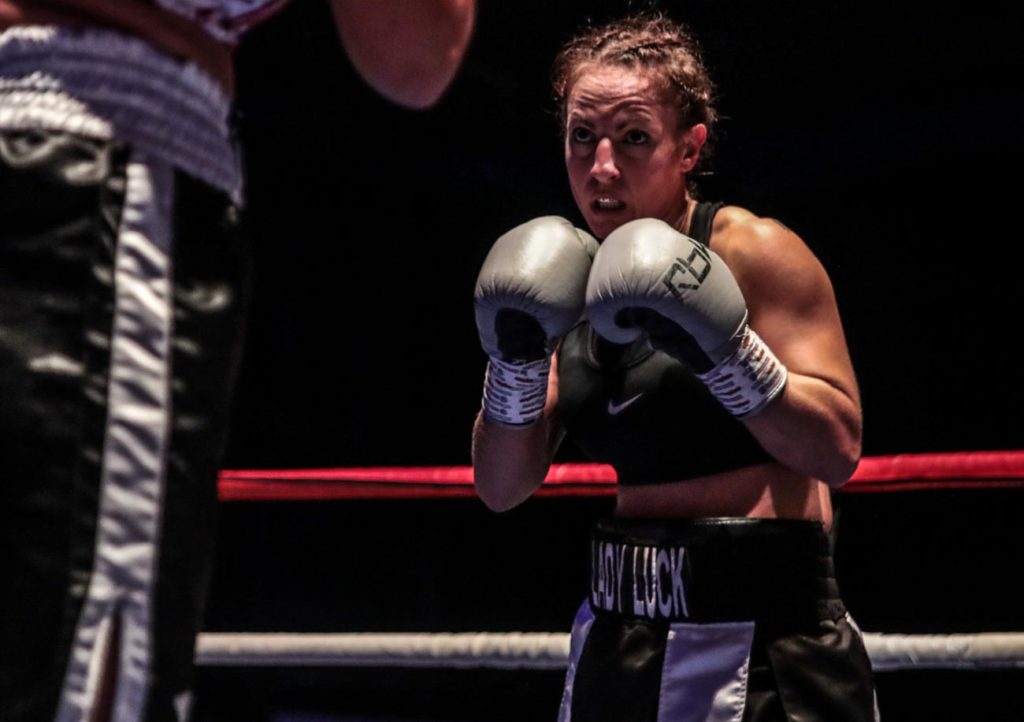 Swindon boxer Bec Connolly has promised fans will see “the best version” of herself when she takes on Ebanie Bridges tonight at Matchroom’s Fight Camp.

VIDEO: Swindon’s Connolly bids to tear up the script against Ali 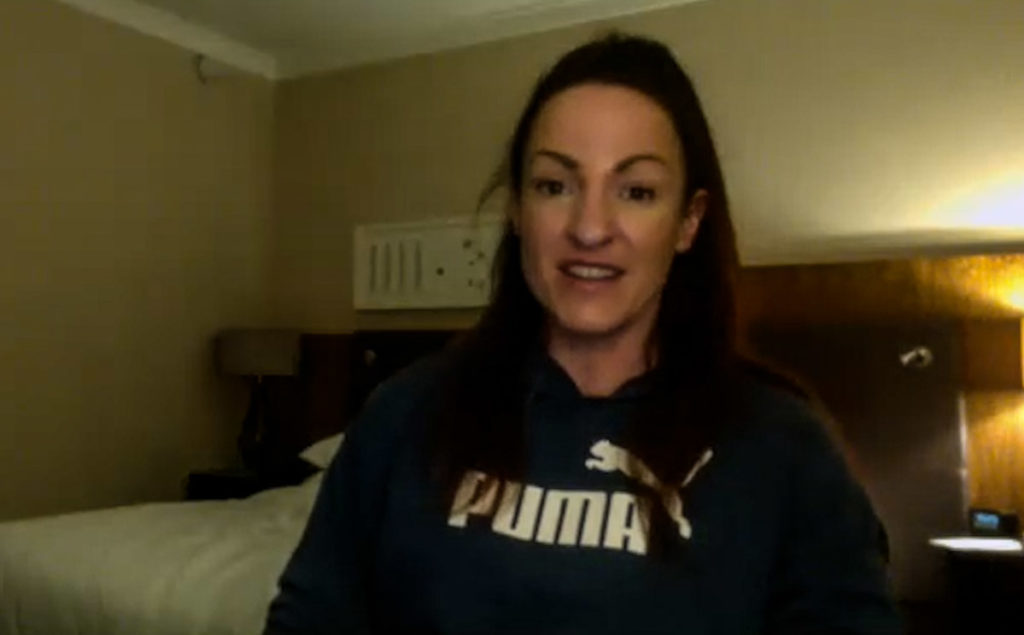 Swindon’s Bec Connolly is looking to add another chapter to her story on Saturday when she takes on highly-rated Ramla Ali on Saturday at Wembley Arena.

VIDEO: Swindon welterweight Martin is ready to take any opportunity 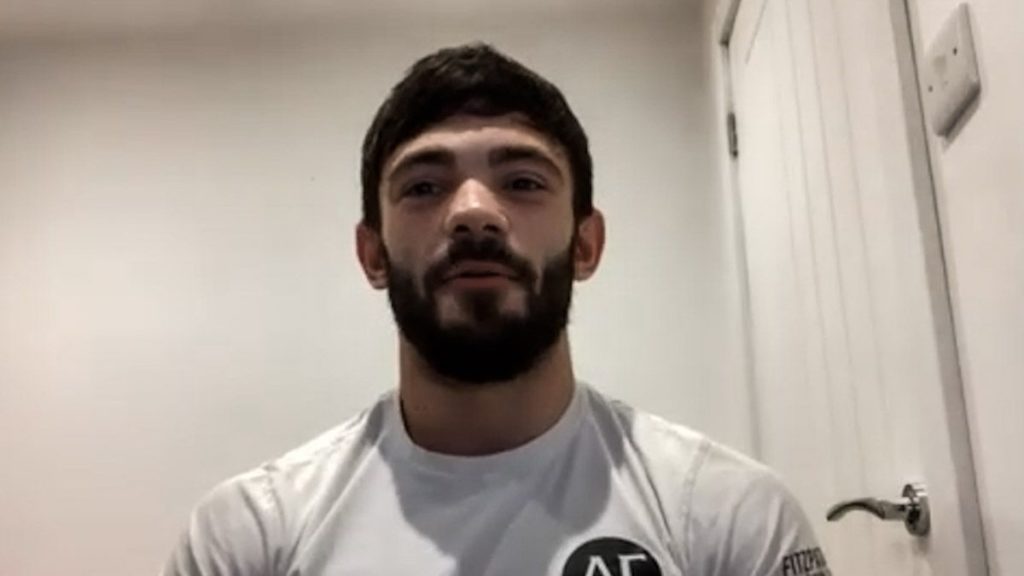 Swindon welterweight Ryan Martin says he is prepared to fight anyone when boxing resumes after teaming up with new trainer Adam Booth. 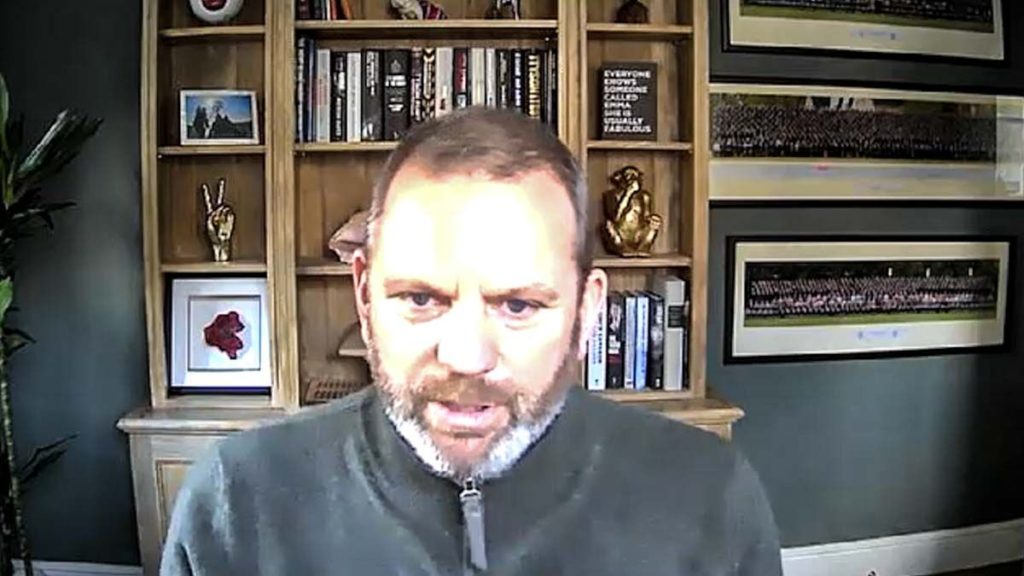 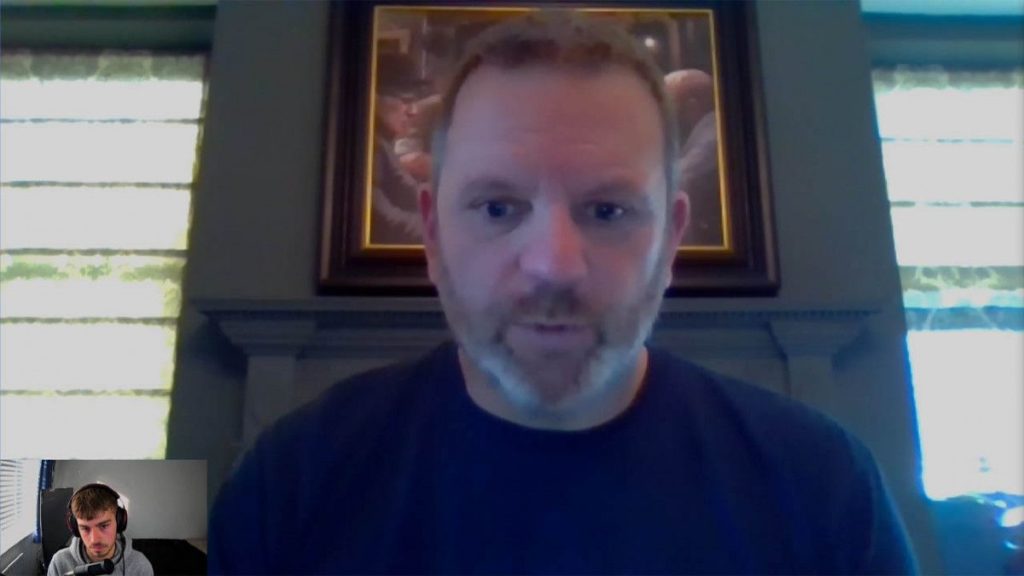 Swindon boxing promoter Mark Neilson admitted the scheduled closure of the Oasis Leisure Centre is a “huge blow” for the town and for boxing. 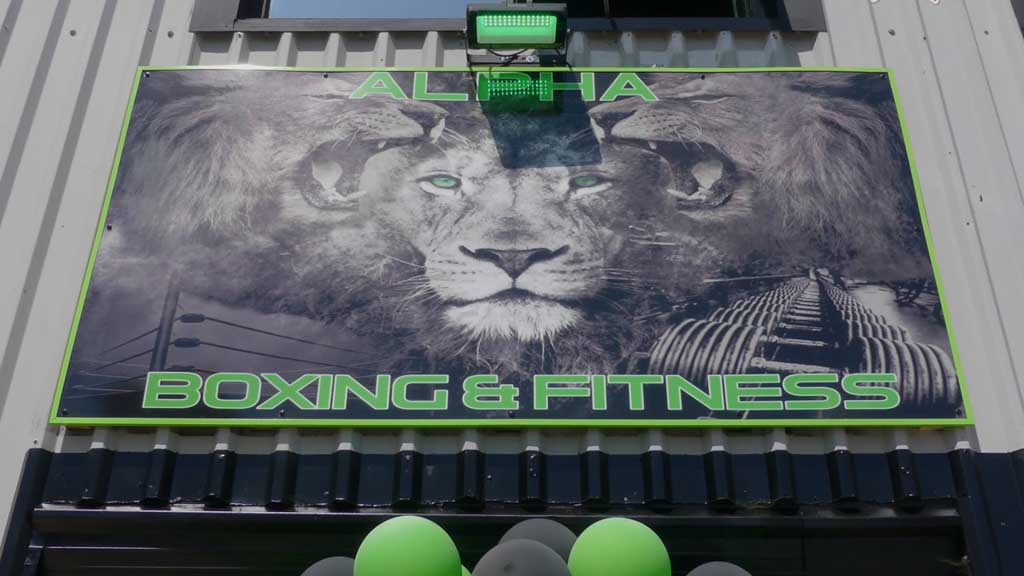 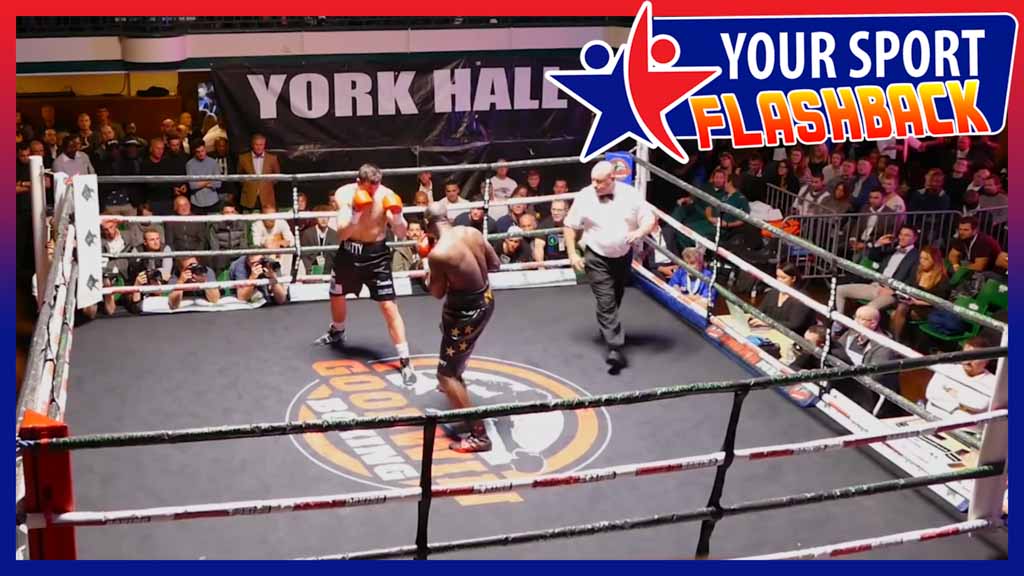 Take a look back to full fight between Swindon’s Lawrence Bennett and Matty Askin at York Hall which ended in a technical draw after both boxers fell through the ring. 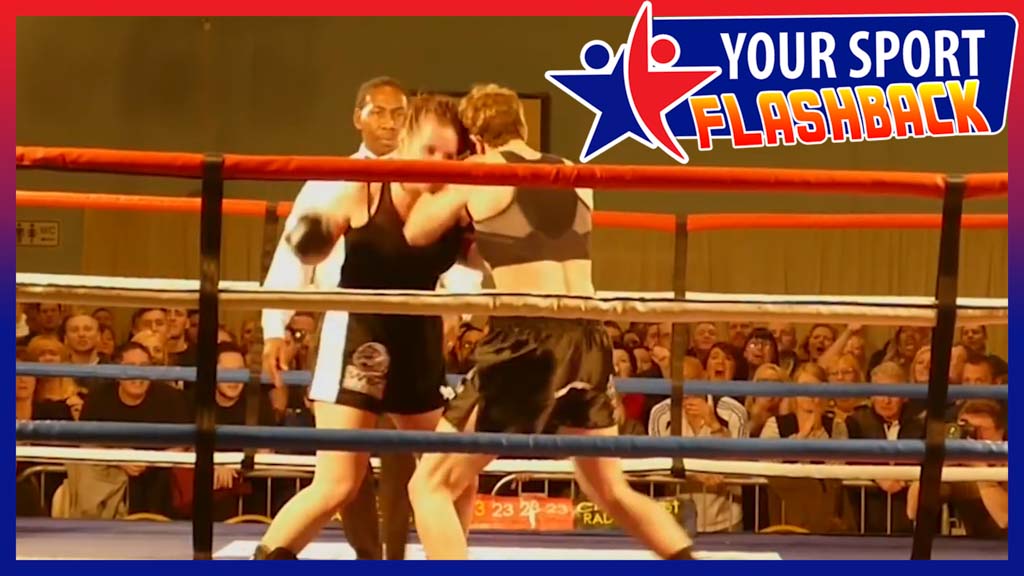 Swindon boxer Kelly Morgan beat world number two Szilvia Szabados at Grange Leisure Centre who came into this fight as an underdog, produced a classy display of boxing against her Hungarian rival who had twice fought for a world title. 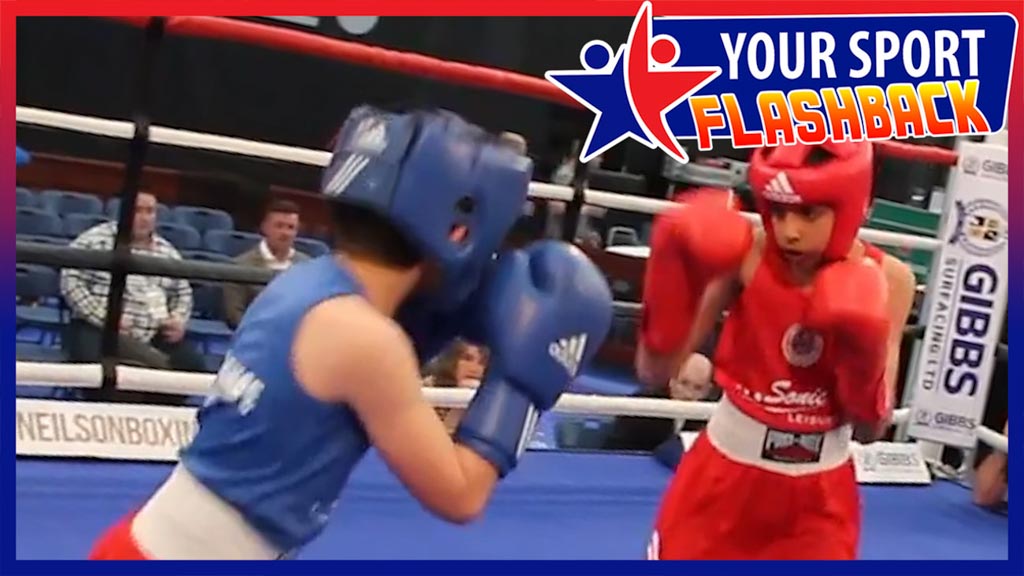 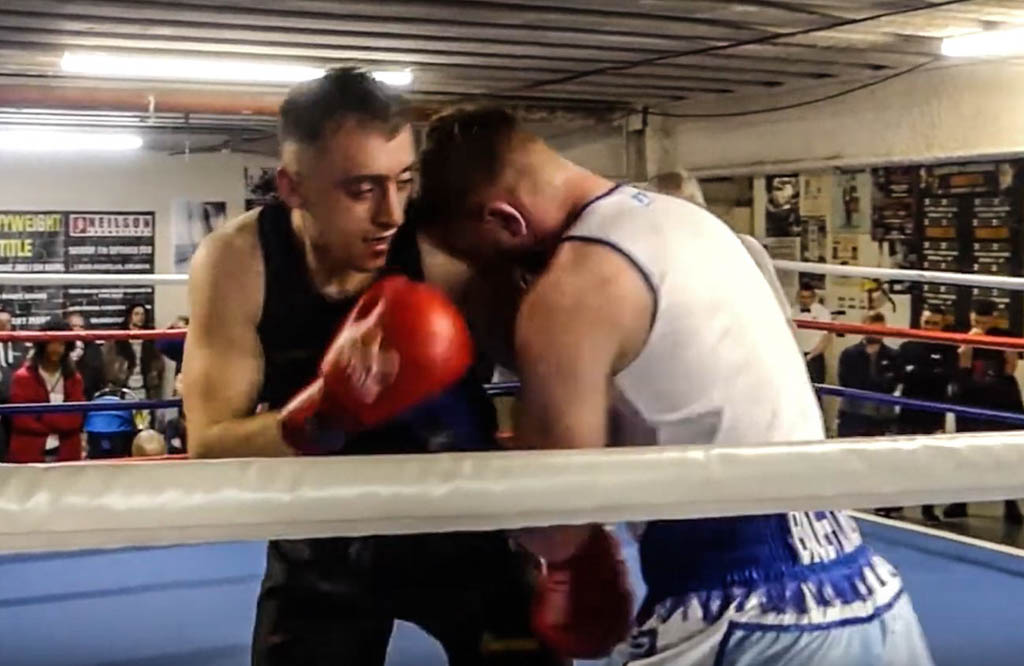