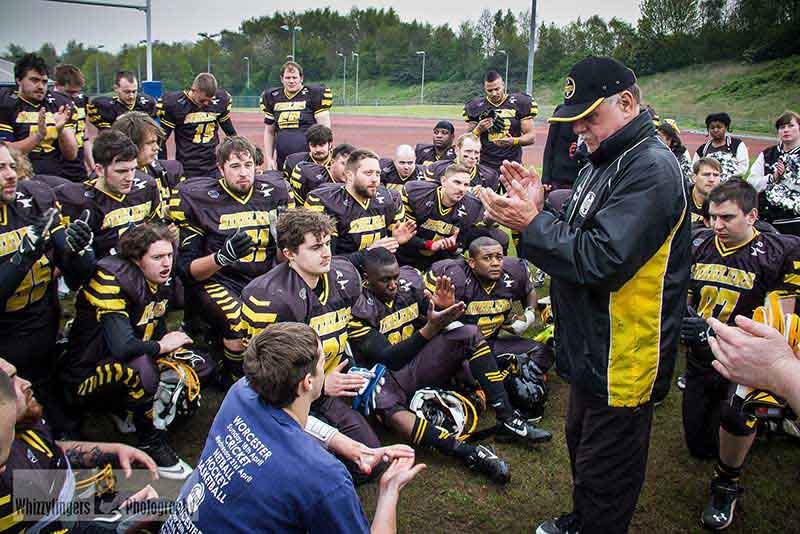 Branagh has over 30 years’ experience in the sport having started his playing career in 1983 as offensive lineman and defensive linebacker with the Staffordshire Stampeders.

His coaching career began at the Wrekin Giants where he was installed as defensive assistant before progressing to the position of head coach.

As head coach he guided the Giants to several divisional championships and an unbeaten season.

Departing Storm head coach Steve Bennett is delighted with the appointment, saying: “Coach Branagh is at the top of the sport in the UK.

“His experience is second to none, and every team he works with finds success.

“His ethos fits perfectly with the club’s objectives.”

Branagh himself is excited about the project ahead of him as the new head coach of Swindon Storm, saying: “I’ve kept an eye on the team over the past four years and seen them in action several times.

“I’ve always been impressed by the outfit.”

Former head coach Bennett is standing down from his position due to family commitments although he will continue his role as chairman of the club.

And Bennett believes a new exciting era is ahead of the club and has urged new players to get involved.

“We’re recruiting new players, and Colin has connections with a wealth of talented players up and down the M4.

“Now’s a great time to get involved with the club. We have a fast growing youth league, a superb under 21’s team and a National League Seniors side all ready for action in 2016.”

Registration starts at 1030am, no experience is needed and all equipment is supplied.

All new players need is a sports kit and footwear suitable for training outdoors on grass. 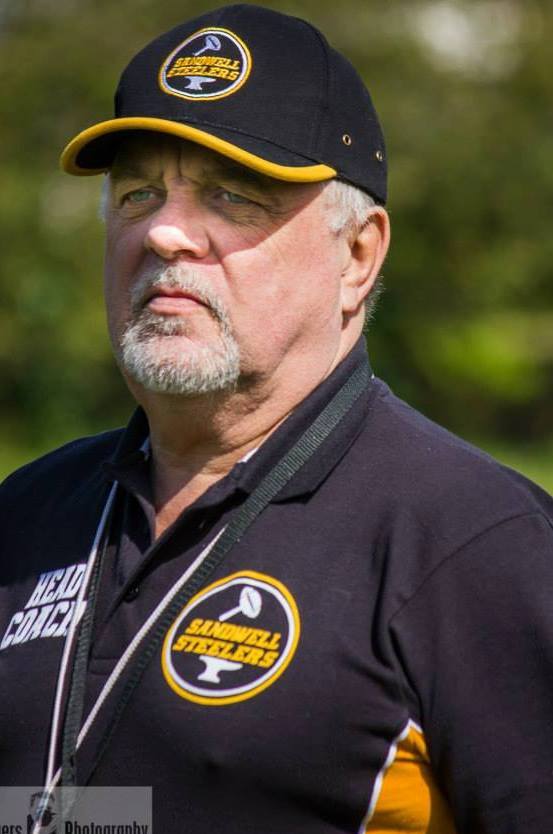