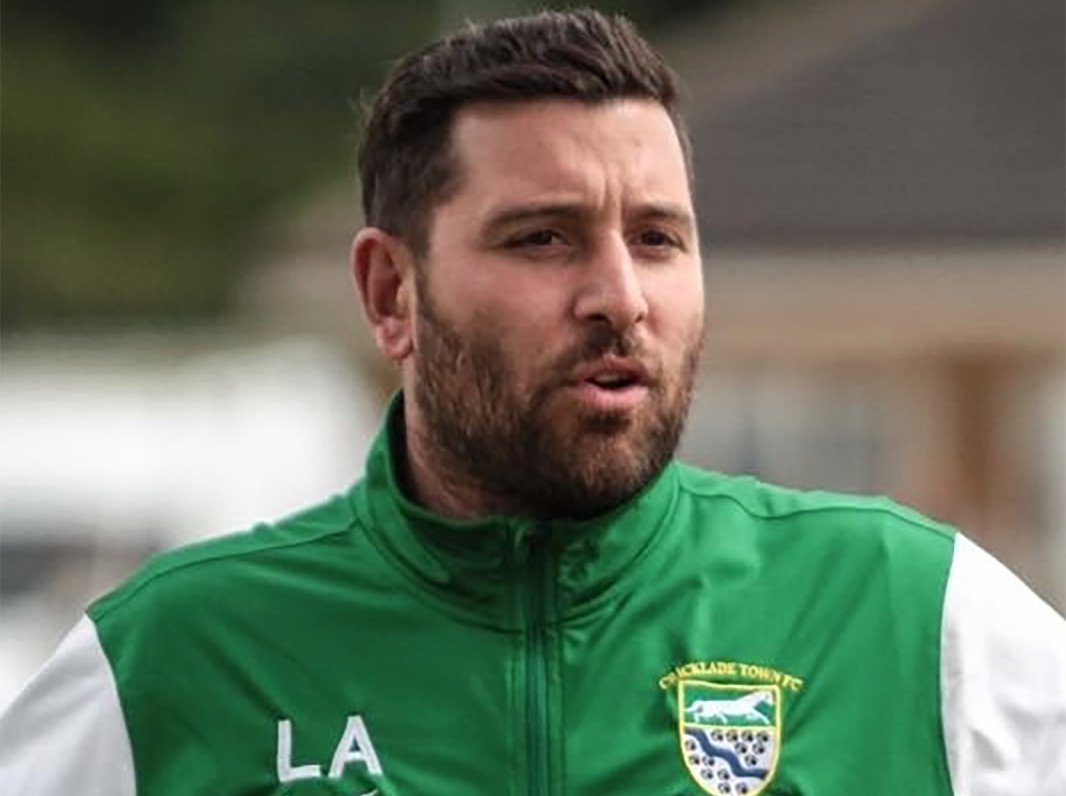 Newly re-formed Cricklade Town struck late on to ensure their 100 per cent record in the Wiltshire League was preserved, writes Josh Bird.

The club folded just before the 2013/14 campaign, but their long-awaited return has not disappointed with a 4-3 home win over Corsham Town Reserves enough to keep Cricklade at the top of the table for another week.

Manager Luke Alford was left with mixed feelings on his side’s performance, saying: “We were very good in stages but we let the other team back in to the match too easily.

“I had to make a couple of changes because one of the lads could only play 70 minutes, he’s a centre half and it was 3-1 at the time and within five minutes of him going off we were back to 3-3.

“The changes made a difference to be fair, but also a couple of goalkeeping errors.”

Despite a mixed performance on Saturday, Alford has been delighted with his side’s start to the league campaign.

“Very pleased (with the start to the season), we have been superb, but we left it late to score the winner on Saturday.”

A brace from Benjamin Carter and a goal apiece for Sam Collier and Jamie McLaughlin was enough to secure three points on Saturday and Alford his confident his team can kick on this season.

“We are looking to gain promotion basically,” Alford said.

“We are looking to get back into the Hellenic West but you can finish in the top five and not get promoted.

“It all depends who applies and we have to get the ground up together so there’s lots that we need to do and get in place before we start thinking about that.”

Next up for Cricklade is a trip to mid-table Shrewton United next Saturday.

Bassett found themselves 3-0 down but were able to pull off an astonishing comeback in the second half with a brace from Carl Shepherd clawing them to within a single goal before a late equaliser by Aaron Labejja earned the visitors a point.

There were goals galore at Elcot Lane as Malborough thrashed Lydiard Millicent 7-3.

Christopher Deane was the stand out performer for the hosts as he netted a treble. There was a brace for Stefan Rossi and goals apiece for Ben Crame and Devan Bryan moved Marlborough into second place in the table.

A hat-trick from Glenn Armstrong was enough to cancel out a brace for Craig Lewis as Wroughton secured a narrow 3-2 away win at Shrewton United.

The result means that, like Cricklade Town, they maintain their 100 percent record and move into third in the league. 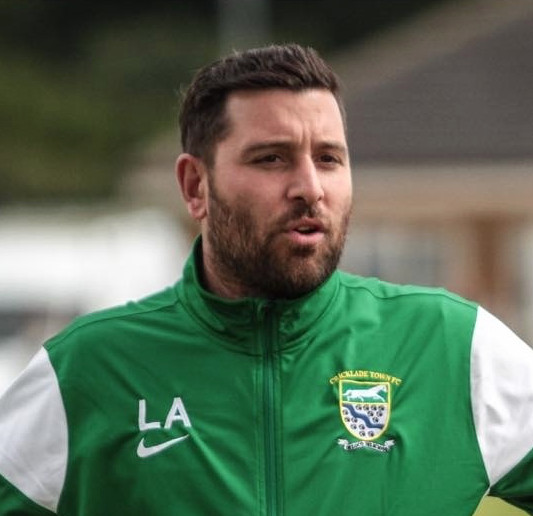 PrevPreviousTHE DON: “Pogba’s a great signing but not worth £90m”
NextTHE DON: “Cricklade are the team to beat in the Wilts League”Next