Abbey Farewell is a sad day for Rosco 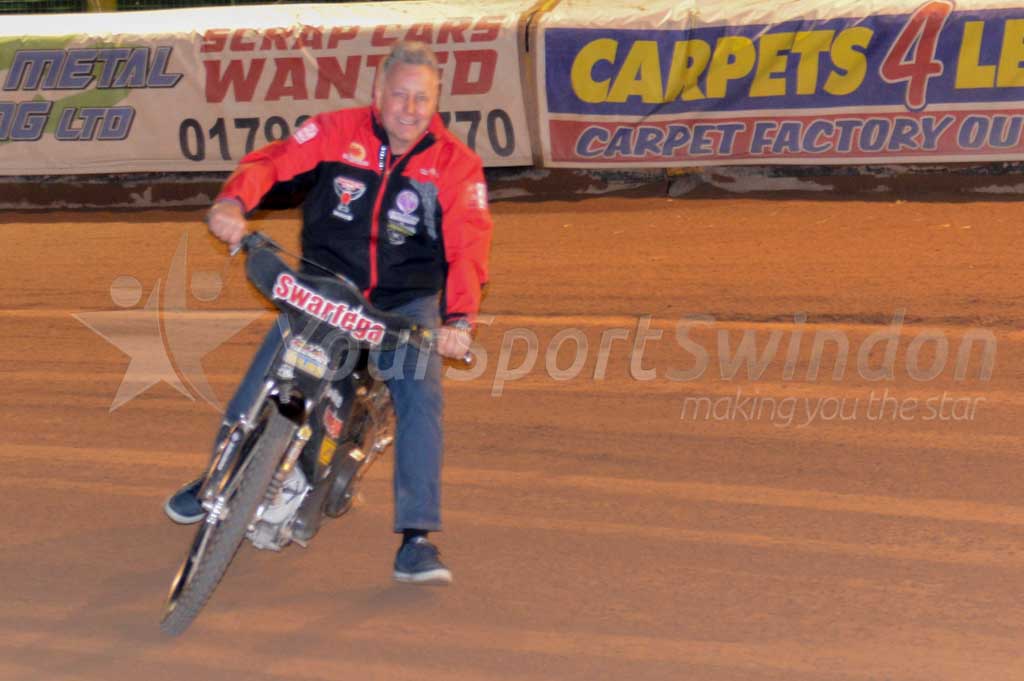