Swindon Topcats back on top of the league 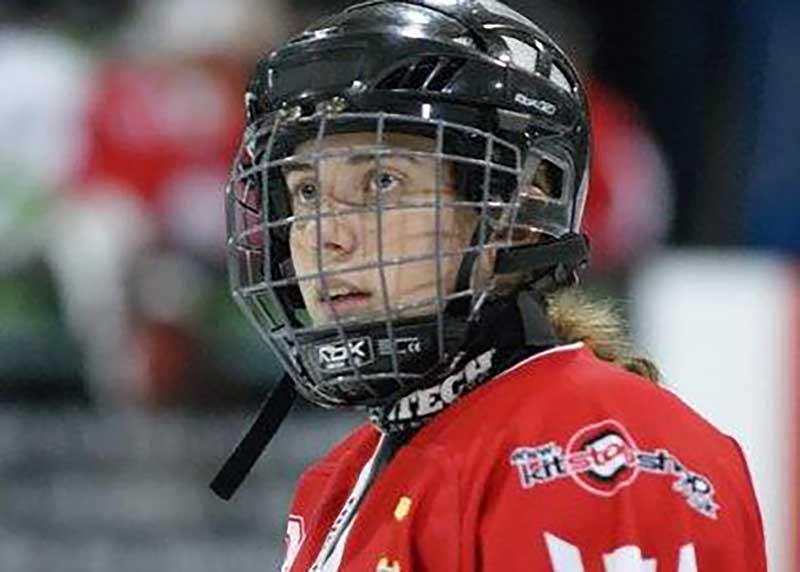 Swindon Topcats stormed back to the top of the English Women’s Premier League table thanks to a 4-0 win against Chelmsford Cobras on Sunday.

The win keeps Topcats two points ahead of second-placed MK Falcons, who had beaten Slough Phantoms the previous weekend.

Becci Osman got Swindon Topcats off to a fine start when her stinging shot beat the helpless Chelmsford netminder Cherry Hambleton at 3.41.

With both netminders on top during the first period, Osman’s strike was the only goal of a tight opening session.

Rebecca Da Cova then doubled Topcats’ lead at 28.57, assisted by Sophie Emmanuel, to give Swindon a two-goal lead going into the final period.

Anne-Sheralie Chilcott made it three at 33.27 before Da Cova made it 4-0 at 34.49 to wrap up a deserved Swindon victory.

Player-coach Becci Osman was delighted with the win, saying: “Chelmsford have always given us a good game and are one of the teams that came up to the Premier League this year when the changes were made to the league structure.

“Even though we have already beaten them once this season, we tried not to go into this game ahead of ourselves.

“It was great to come away with a win but we did struggle to get ourselves going in this game.

“I had to make some changes going into the third to press forward and it paid off with a couple of goals.

“It’s always a struggle at the Riverside as they play three 15 minute periods, so by the time you feel like the team is really starting to get itself in gear, the period is over and losing 15 minutes off our game makes a great deal of difference.

“It’s great to be back in the top spot in the league though and it’s going to be a battle with MK to see who can keep it.”

Gemma David was named player of the match.

Swindon Topcats face another road trip in their next fixture when they travel to Nottingham Vipers on Sunday February 28, 7:30pm face-off.