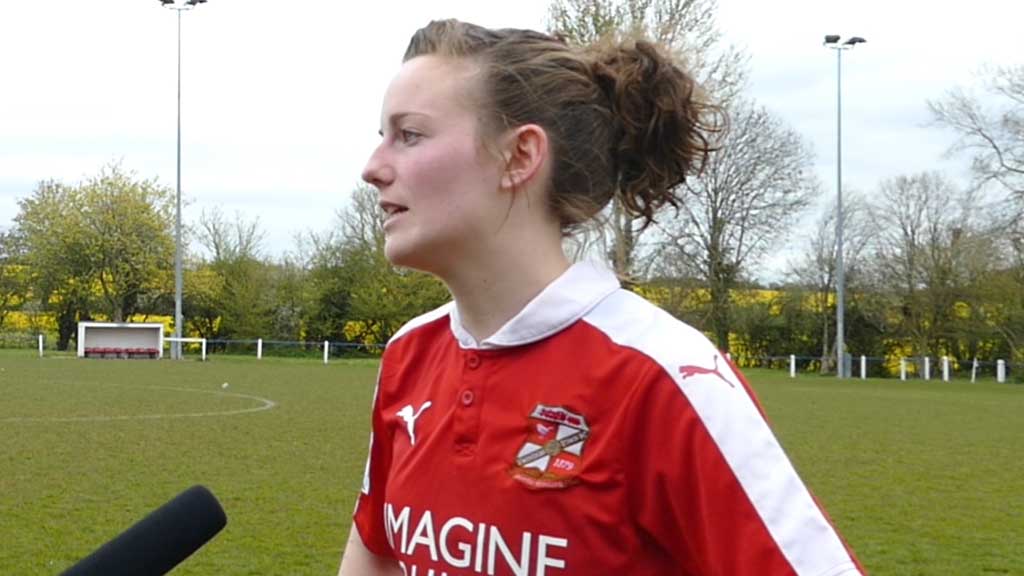 Swindon Town Ladies star Abby Picton insists there is “no stopping” her side following their promotion to the FA Women’s Southern Division. An 8-0 hammering of Shanklin this afternoon ensured the Swindon side were crowned champions of the South West Division One. Click on the video below to watch Picton’s […] 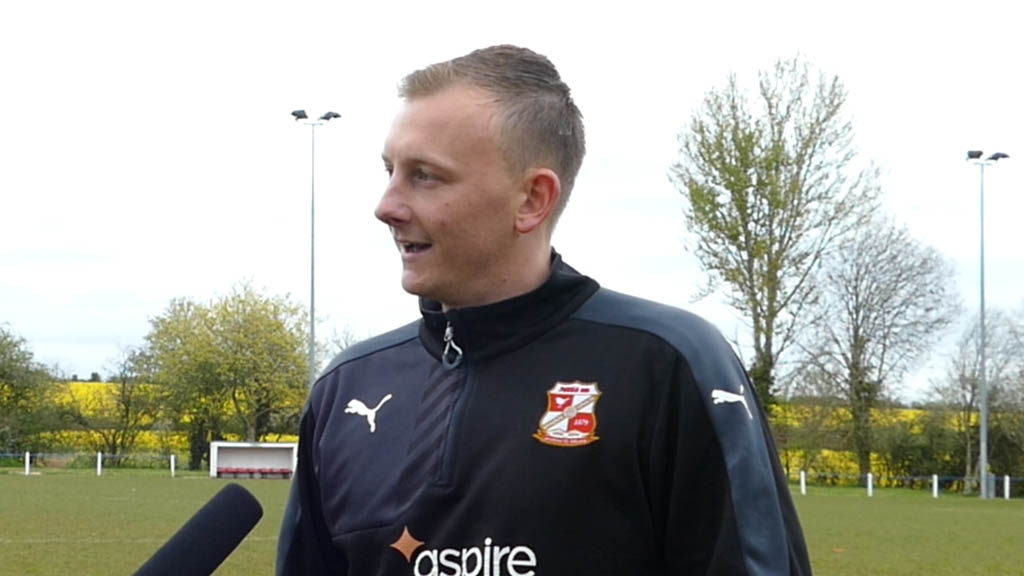 Swindon Town Ladies manager Steve Robertson insists his team are aiming for “bigger and better things” following their crowning as South West Division One Champions. Promotion to the Southern Division for the Swindon side has been assured with an 8-0 hammering of Shanklin this afternoon. Click on the video below […] 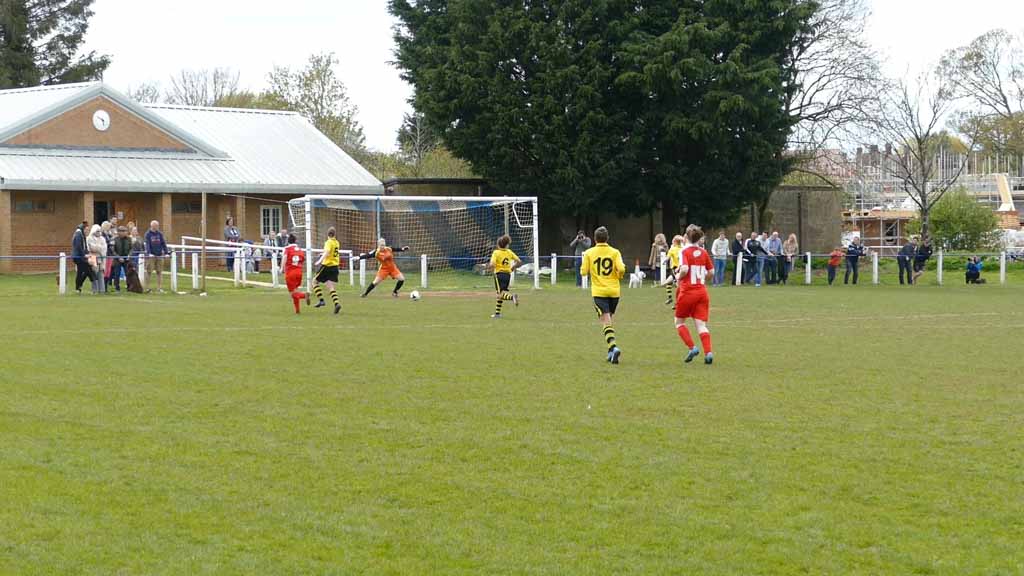 Swindon Town Ladies ensured they were crowned champions of the South West Division One League in style, thrashing Shanklin 8-0. 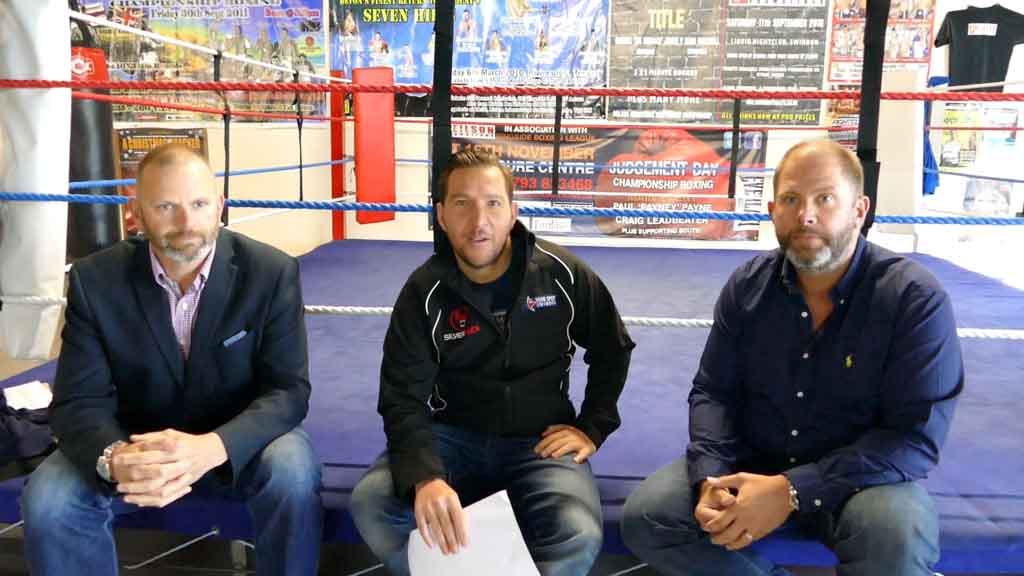 Neilson brothers Mark and Tony are bursting with pride at the prospect of staging a WBC title fight in their first ever show as professional boxing promoters. 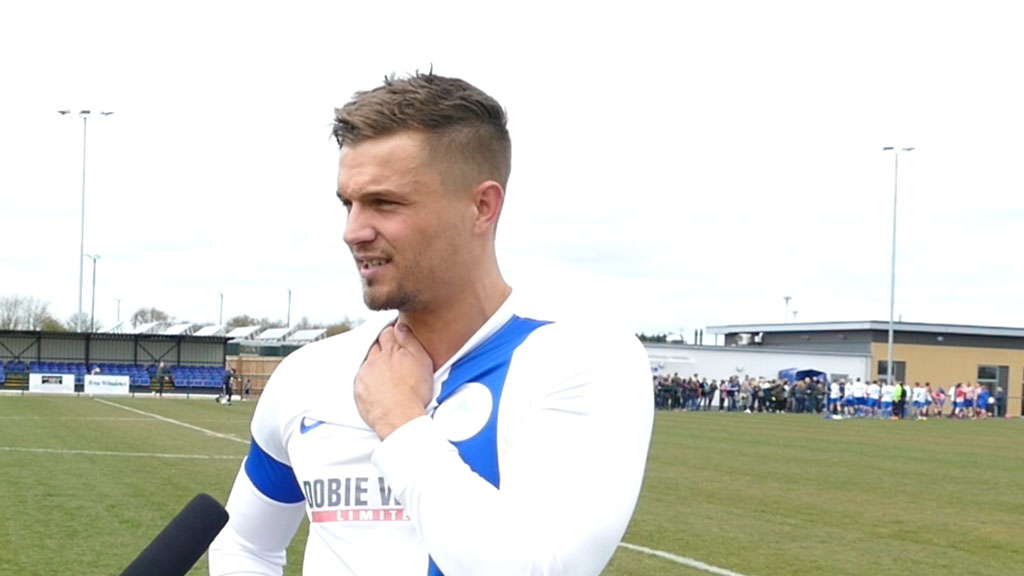 Marlborough Town Casuals’ Nathan Good talks to Your Sport Swindon’s Craig Punfield about his side’s crowning as champions of the Chairman’s Trophy Cup. Good’s goal against Willowgreen Hotspur was enough to ensure a 1-0 victory for his side. Click on the video below to watch the interview. Watch Good’s goal […] 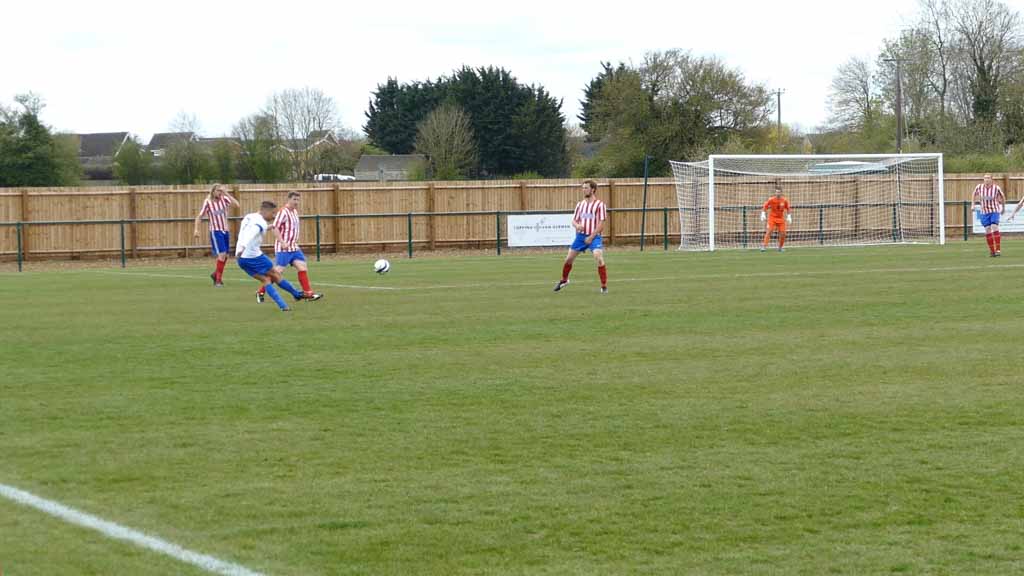 Marlborough Town Casuals beat Willowgreen Hotspur 1-0 to be crowned champions of the Chairman’s Trophy Cup. Click the video below to watch the goal that secured victory for the Marlborough side. Nathan Good scored the winner in what was a closely contested match. Full match highlights and an interview with […] 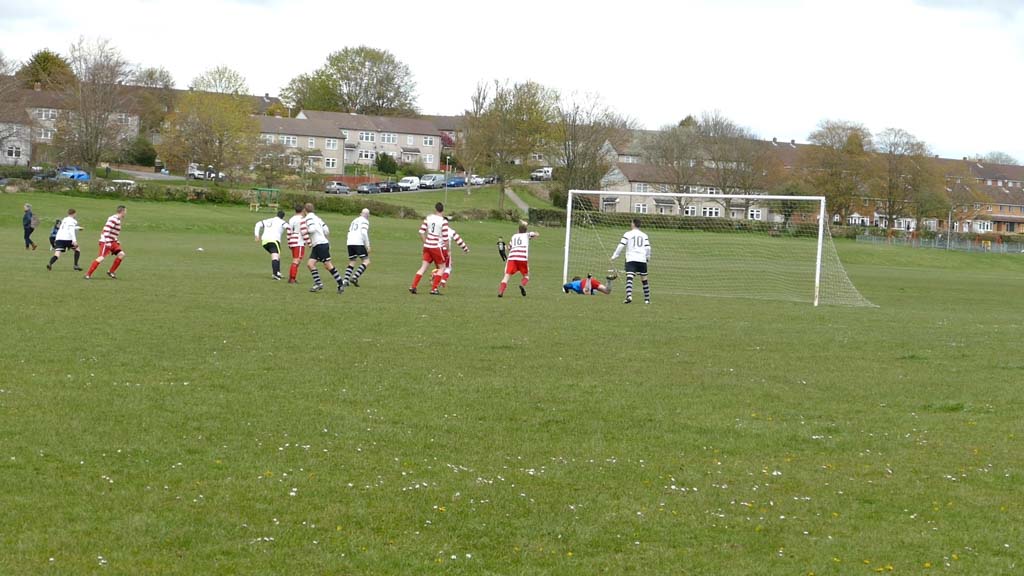 Highlights from Village Inn’s 4-3 win against Avtar Construction in the Premier Division of the Swindon & District League. Click on the video below to watch the action. A hat-trick from Avtar’s Blaine Fitzgerald wasn’t enough to prevent his side falling to a defeat in their final league game of […]