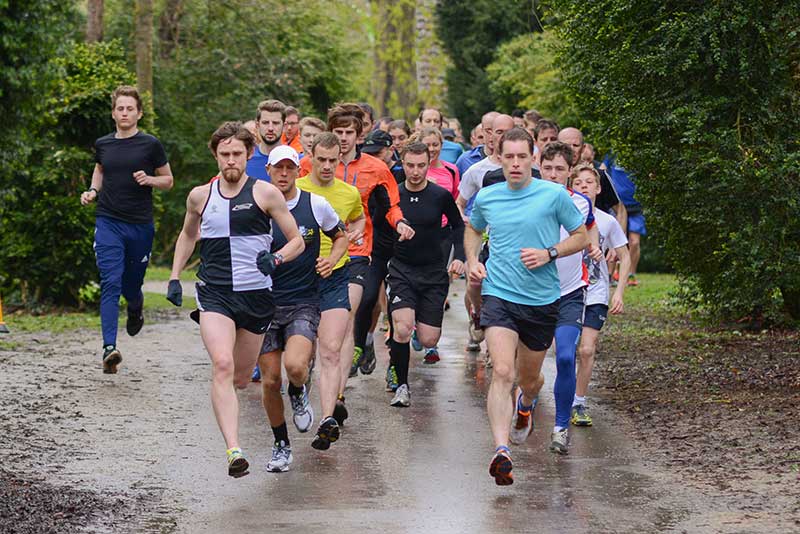 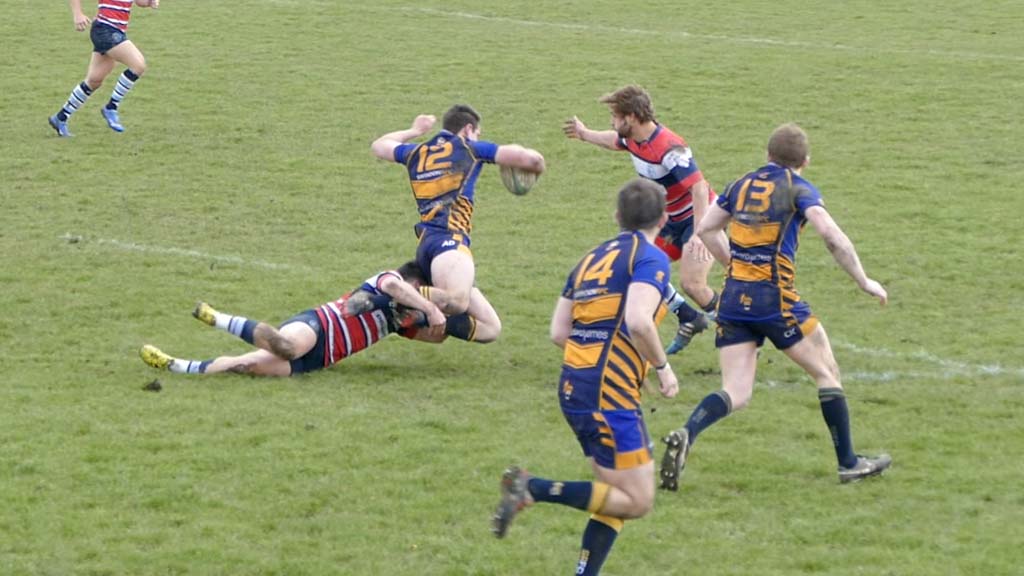 Watch extended highlights from the game between Swindon Rugby Club and Newbury Blues on Saturday. 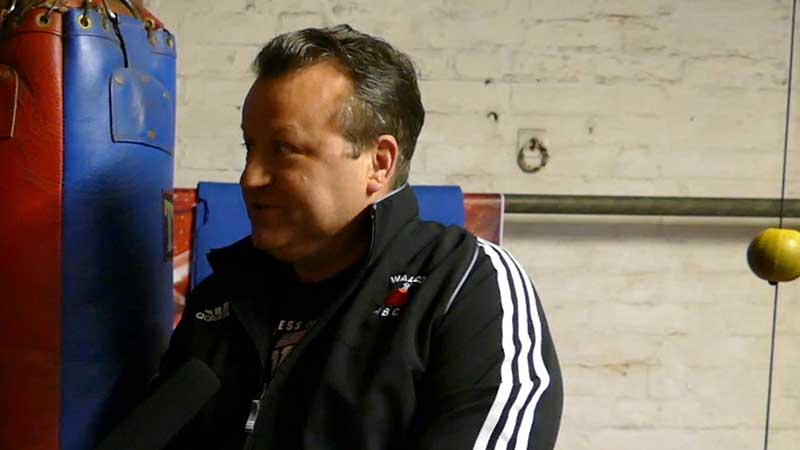 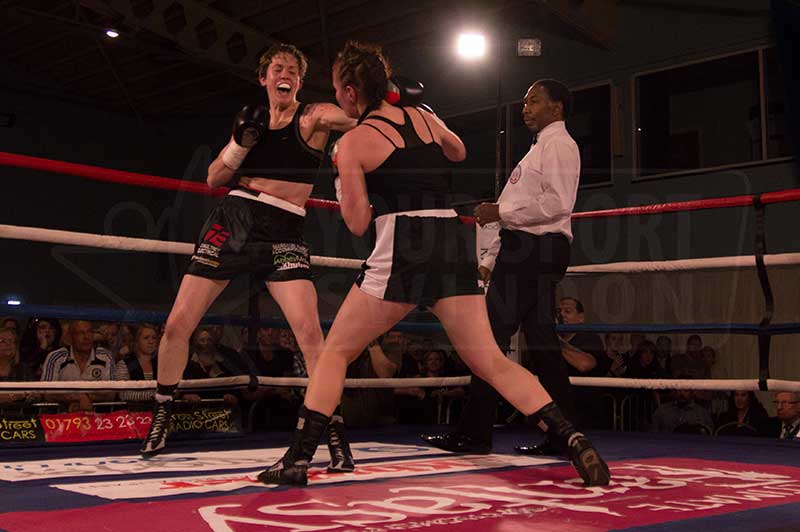 World title hopeful Kelly Morgan will return to the ring in June when she contests the WBC silver middleweight strap in Swindon. 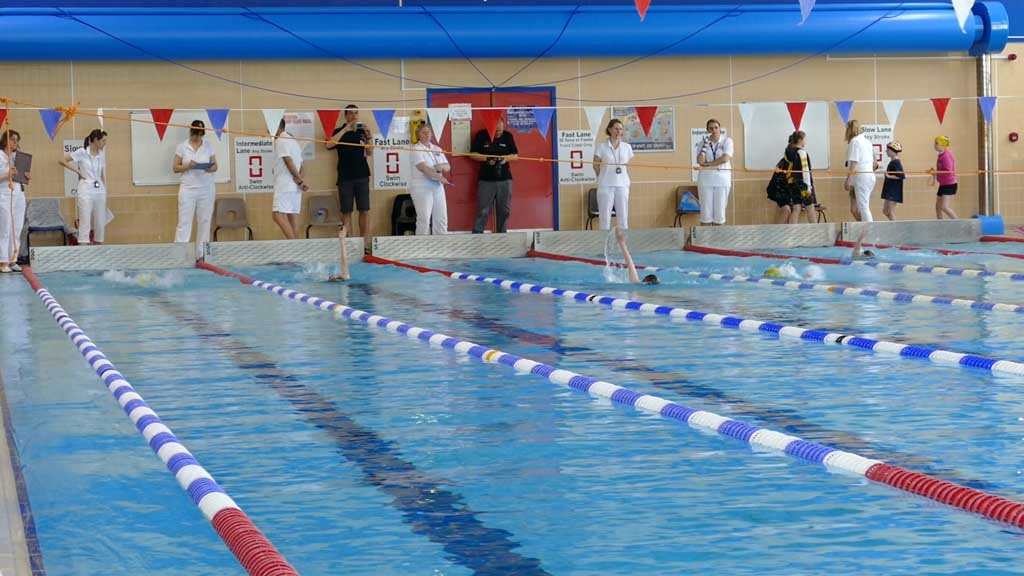 Highlights from the Boys Open 100m Freestyle heats held as part of the Swindon Swim Squad meet. Click on the video below to view the action. Eight heats took place  during 100 metre event as swimming clubs from across Swindon came together to compete. 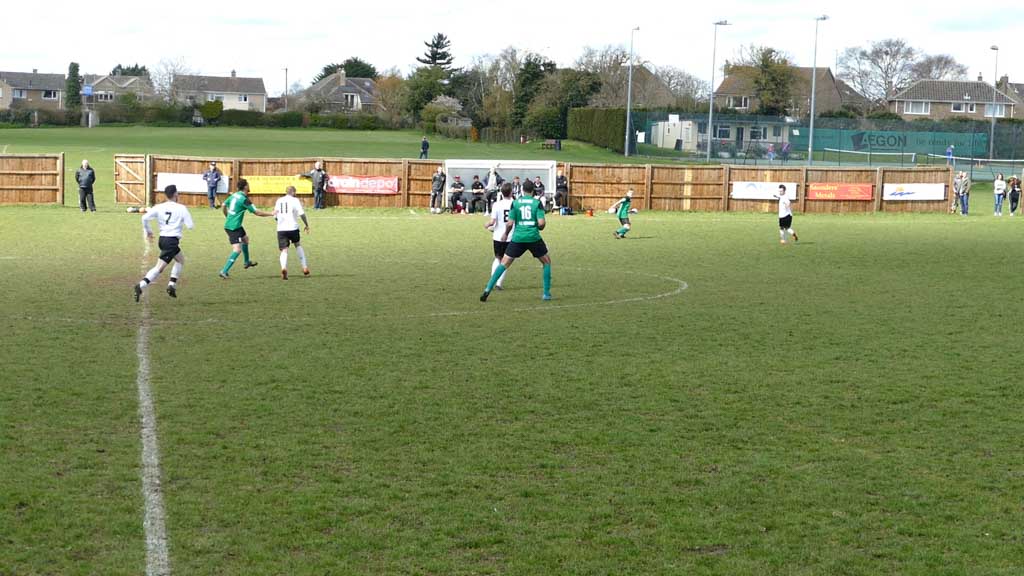 Action from Walcot’s 3-2 win against Greyhound in the final of the Wilts Cup. 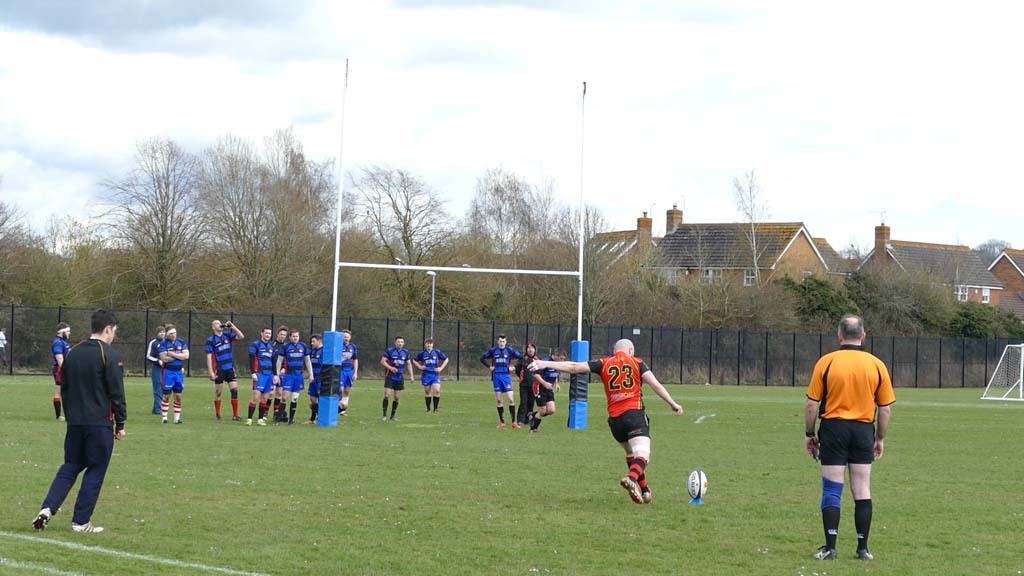 Action from the Dorset & Wilts 2 North match between Swindon College Old Boys II and Bradford-on-Avon II. Click on the video below to watch the highlights. The Old Boys lead 22-7 at half-time but went on to lose the game 34-25. The Swindon side’s final game of the season comes against Pewsey […] 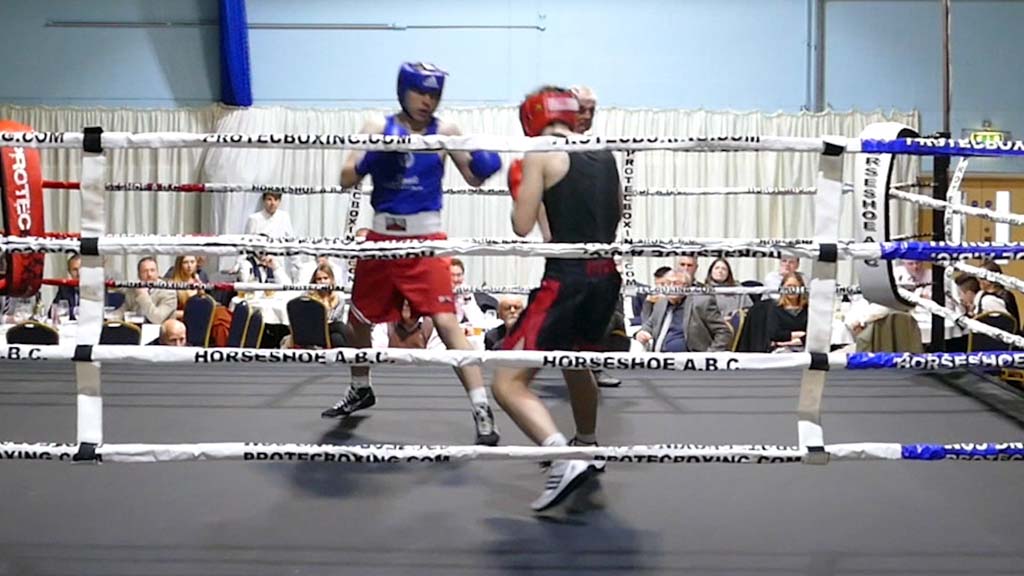