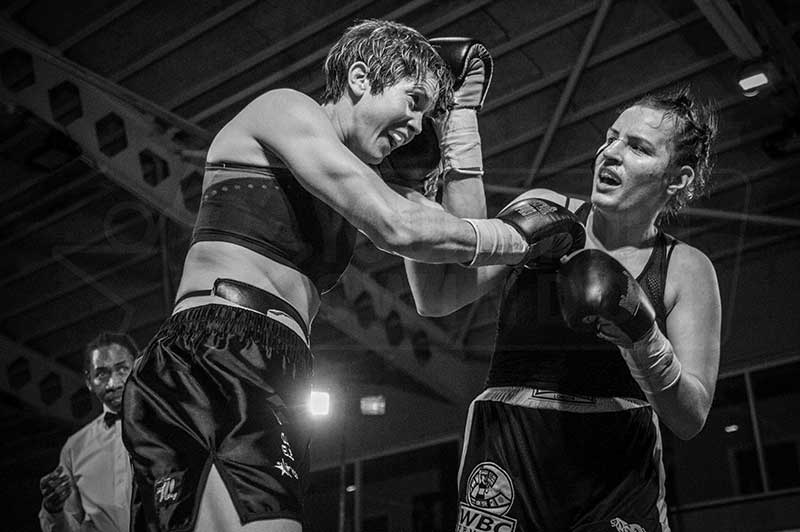 The Don: “I was told I wasn’t good enough” 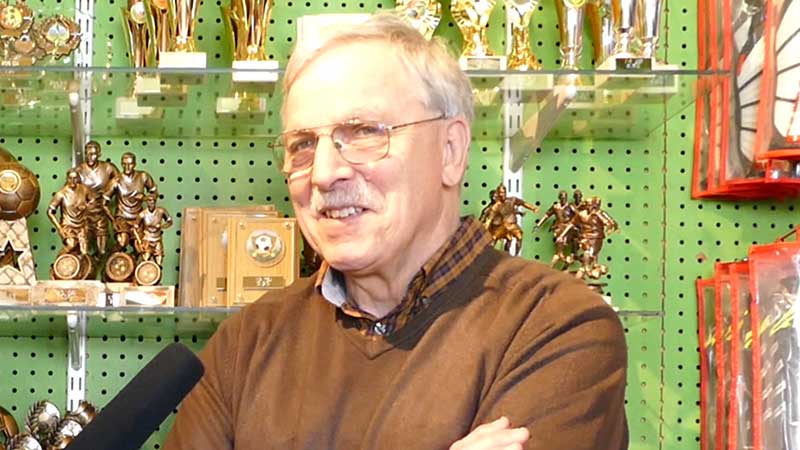 Don Rogers talks to Your Sport Swindon’s Craig Punfield about his debut for Swindon Town. 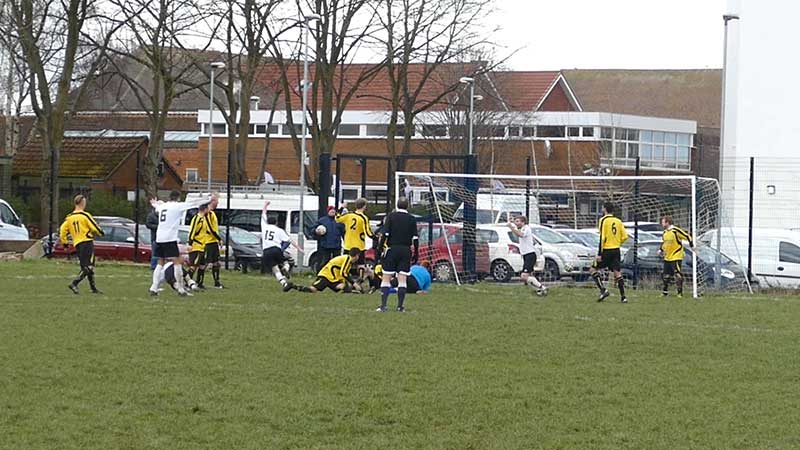 Highlights from Greyhound’s 2-1 win against Penhill in the Wiltshire Sunday Cup. 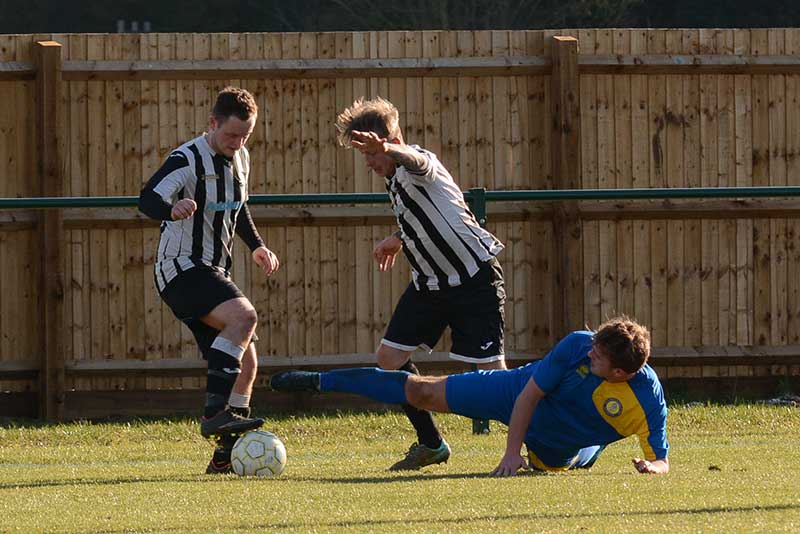 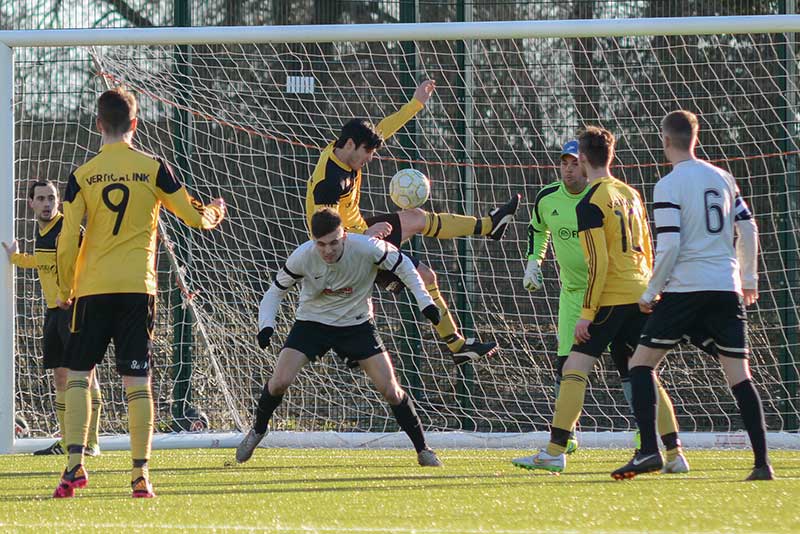 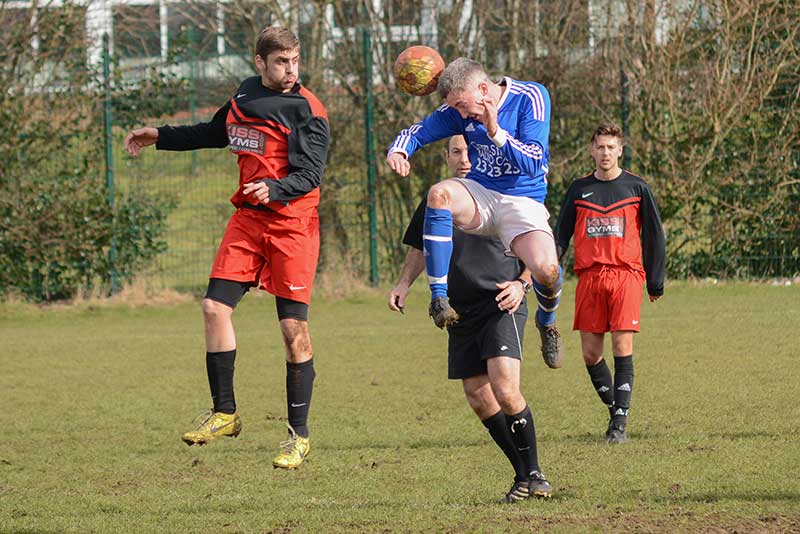 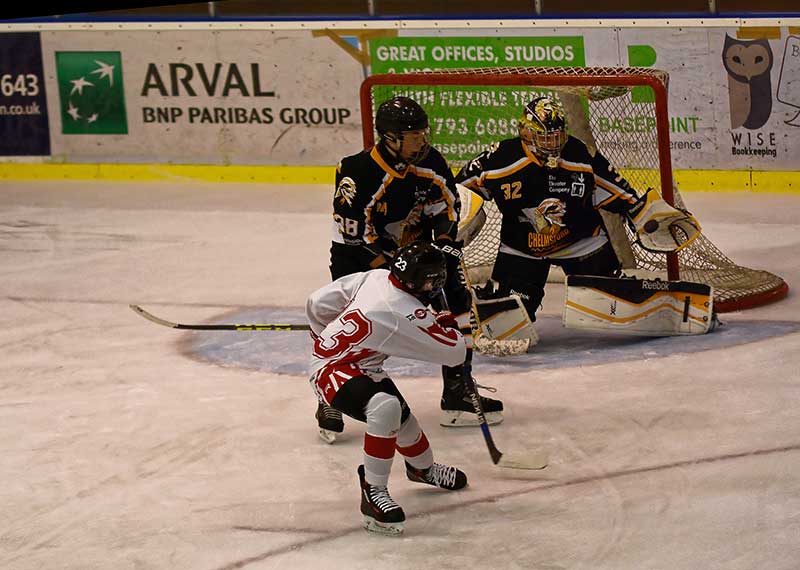 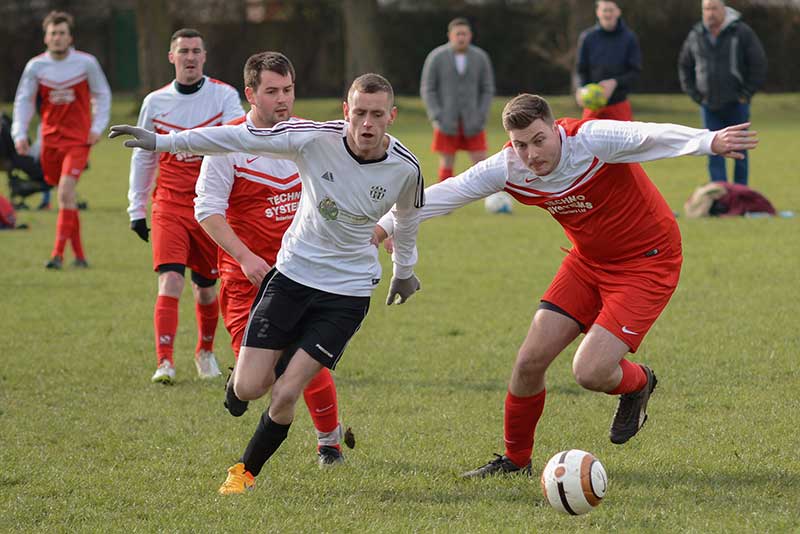 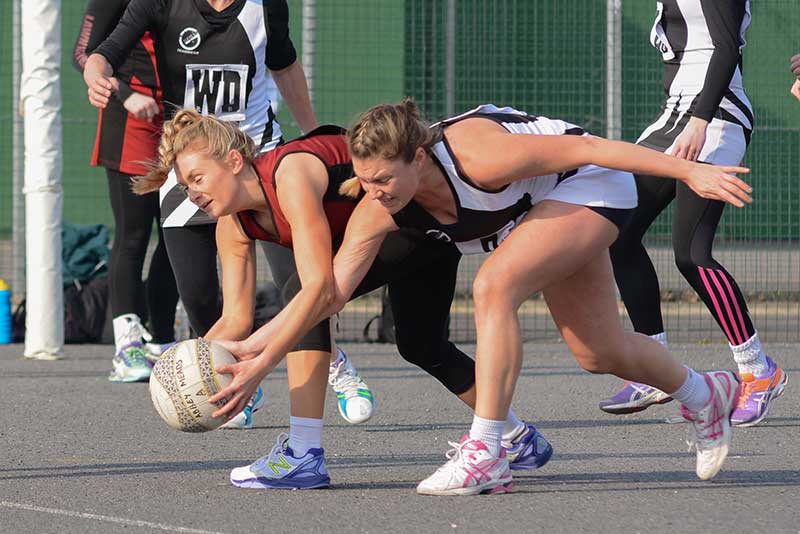 View our gallery from the recent Swindon & District Netball Association League match between Lawn B and Abbeymeads A. 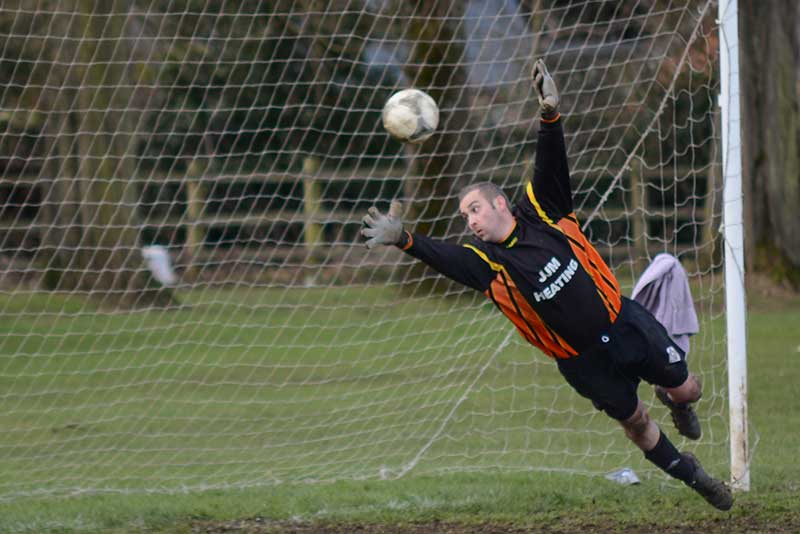 View our gallery from the Swindon Sunday Football League match between Greyhound and SKS Blyskawica FC.