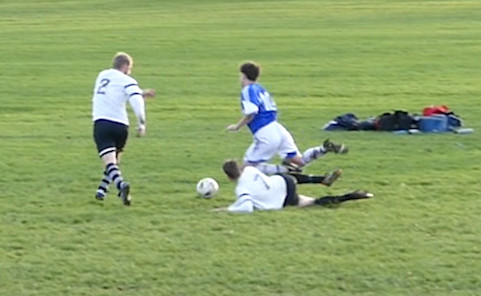 While there were some cracking goals in the clash between Tawny Owl and Avtar Construction, this tackle from Jason McGovern was definitely one of the worst. 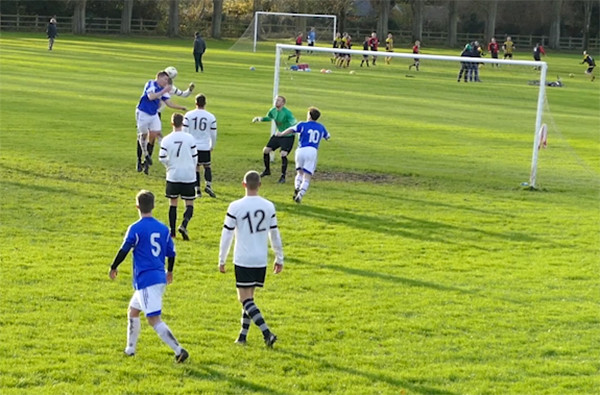 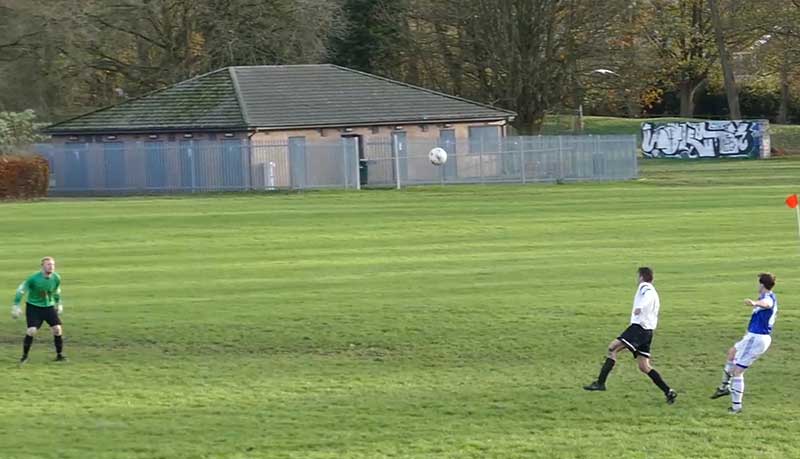 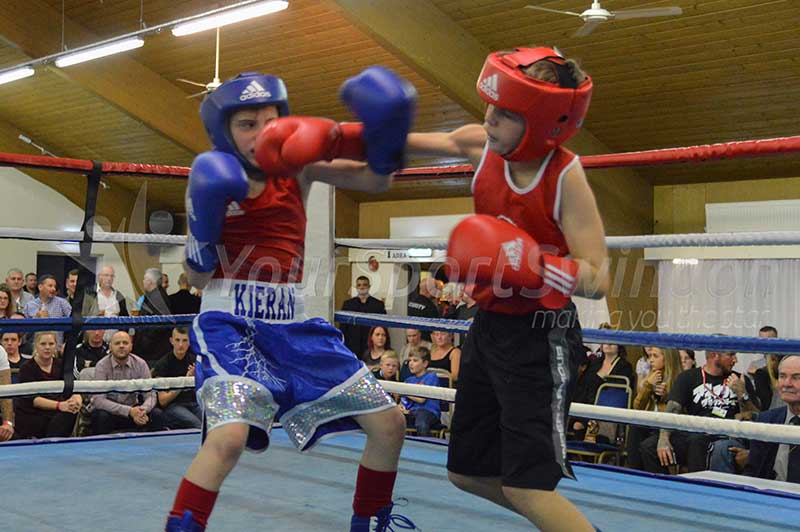 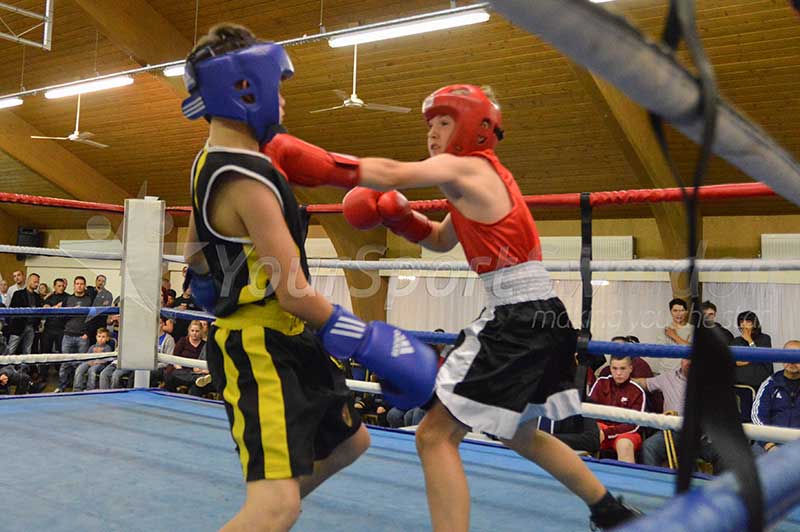 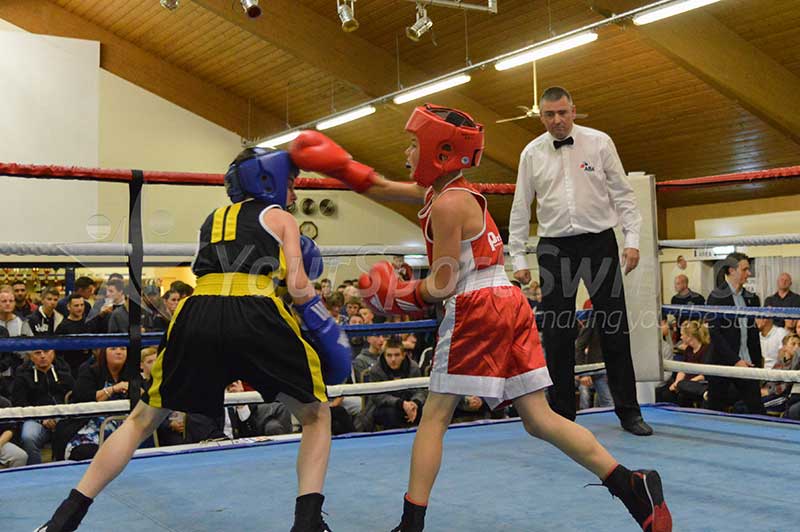 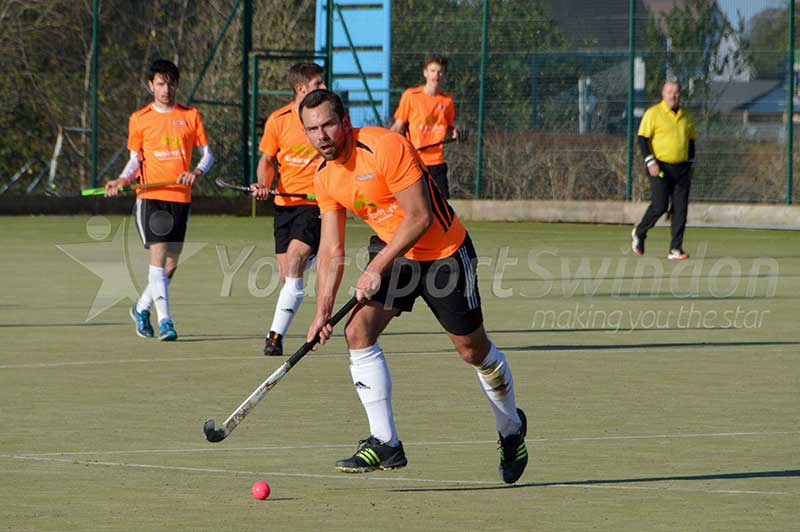 View our gallery from Swindon Men’s 2-2 draw with Bath Buccs B in the GoCrea8 Hockey League Conference North match on Saturday.

Woodhall: “Cox would be a ferocious middleweight” 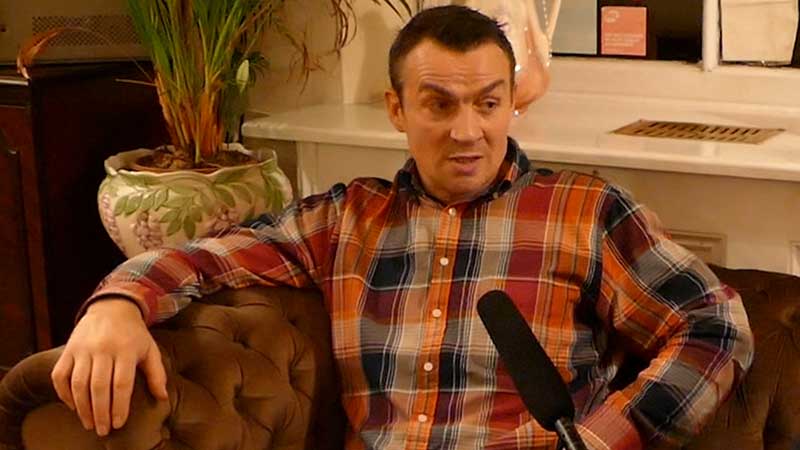 Jamie Cox’s first professional trainer Richie Woodhall believes the Swindon boxer would be a force to be reckoned with in the middleweight division.