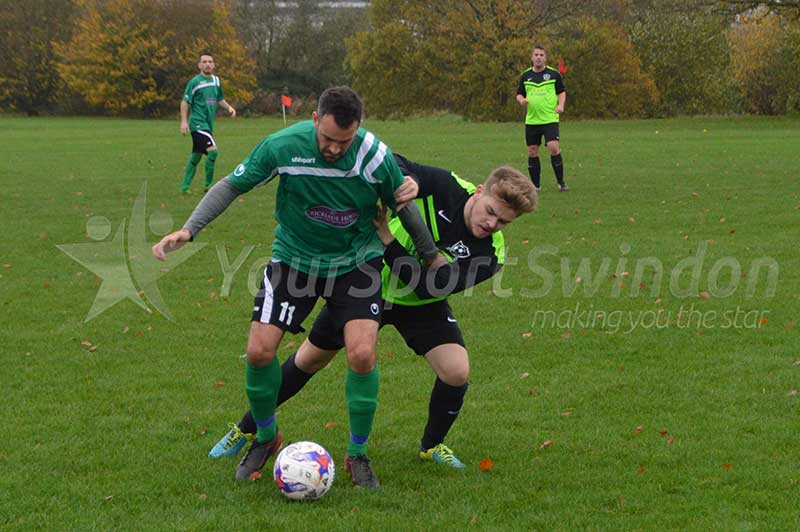 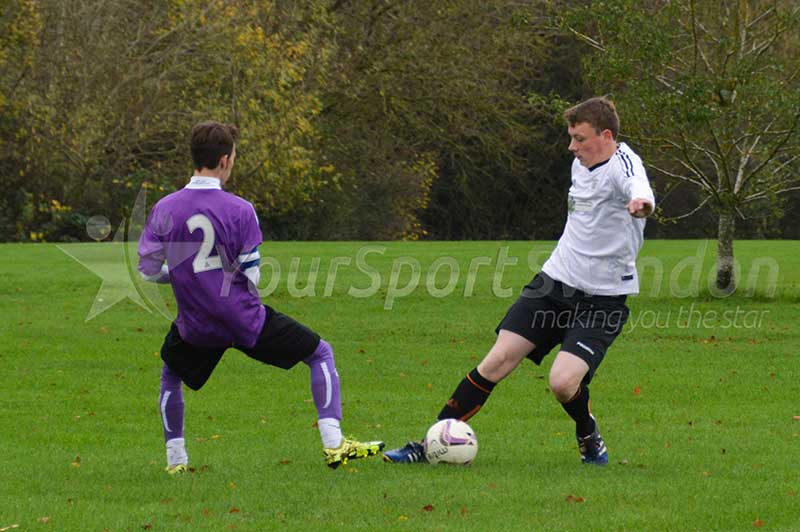 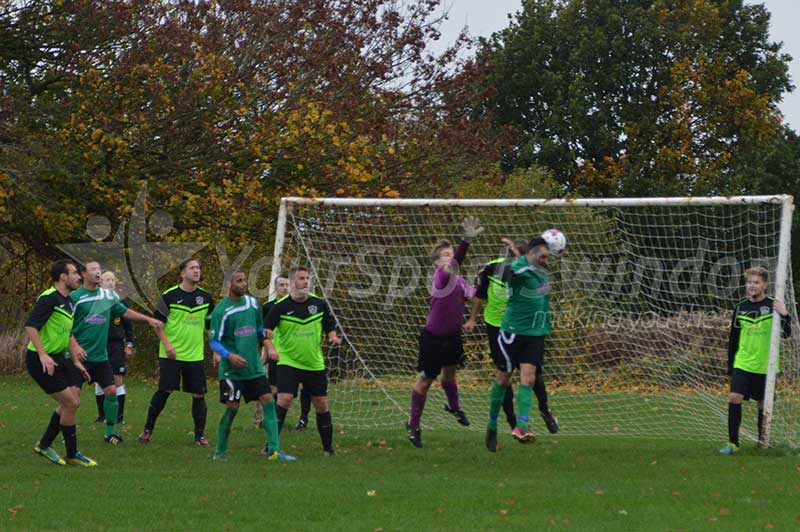 Two out of three for Fairford 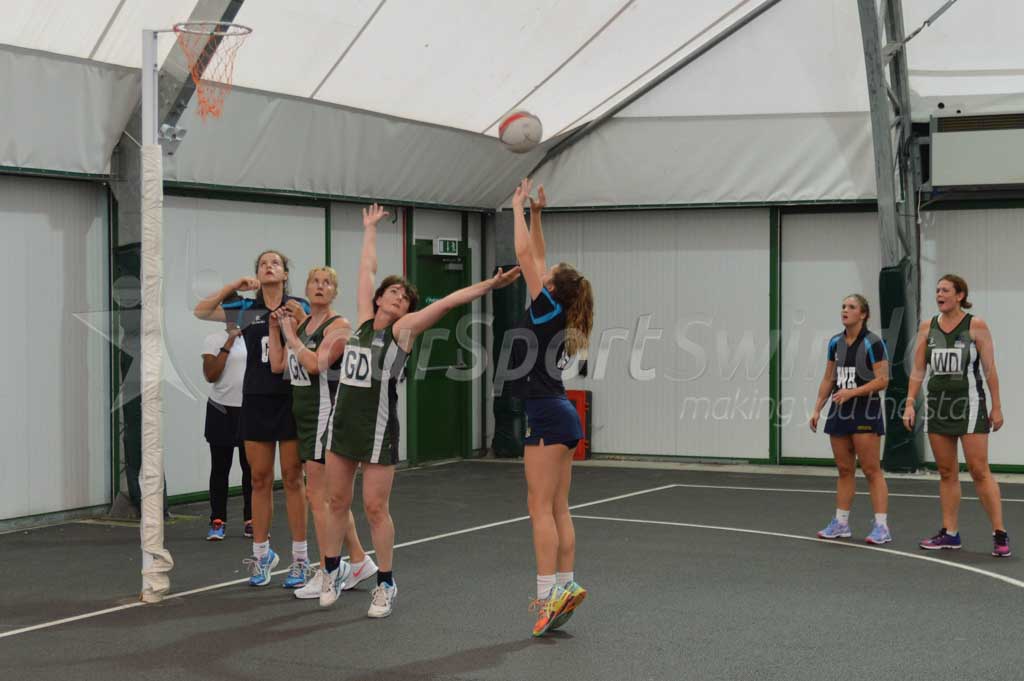 Fairford Netball Club had some strong performances in the Swindon & District Netball League last weekend as two of their three sides tasted success. 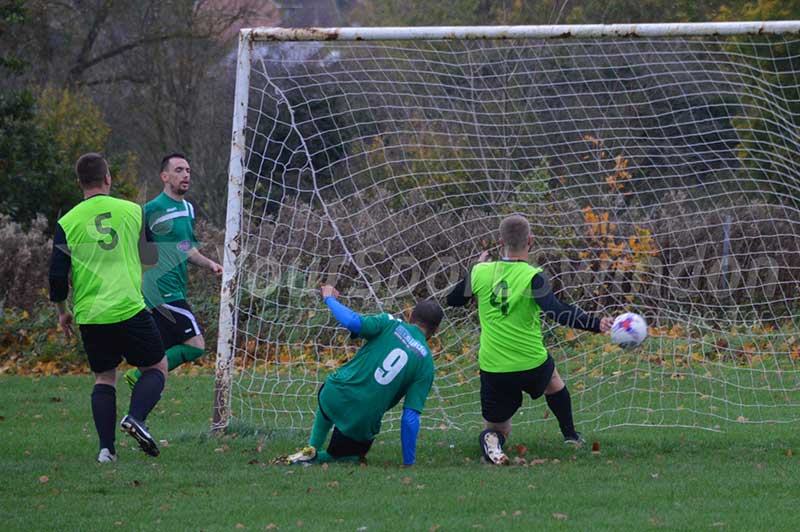 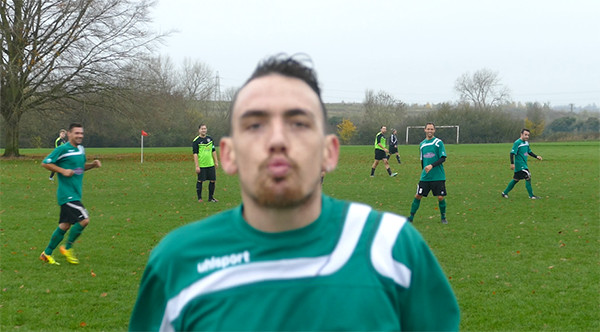 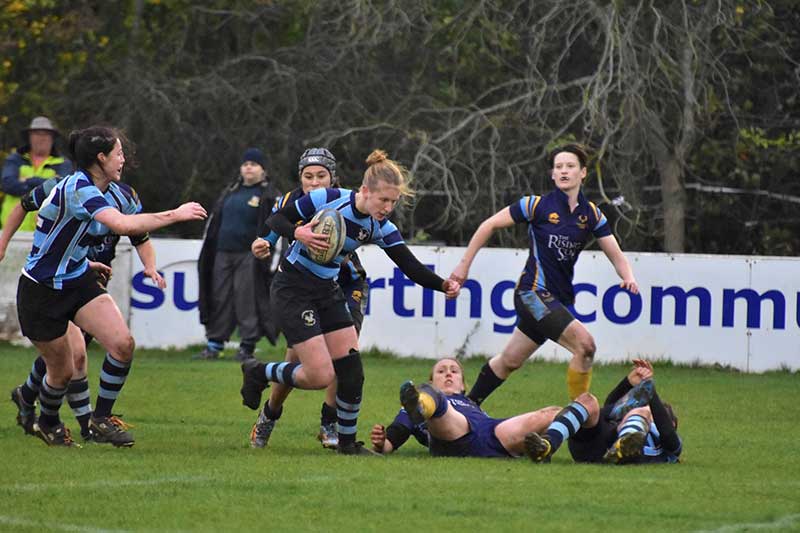 View our interview with Supermarine Ladies head coach Jamie Barrett after his side’s 24-5 win over Teddington at the weekend. 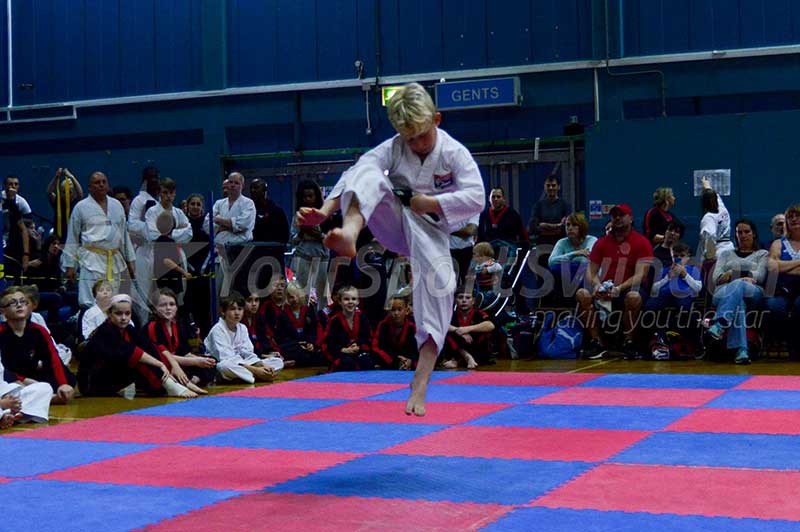 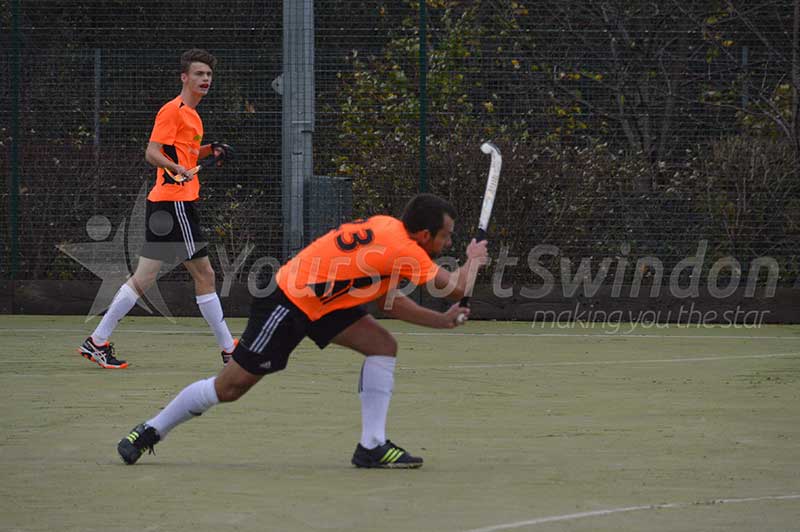 View our picture gallery from Swindon Men’s 4-4 draw with Robinsons on Saturday. 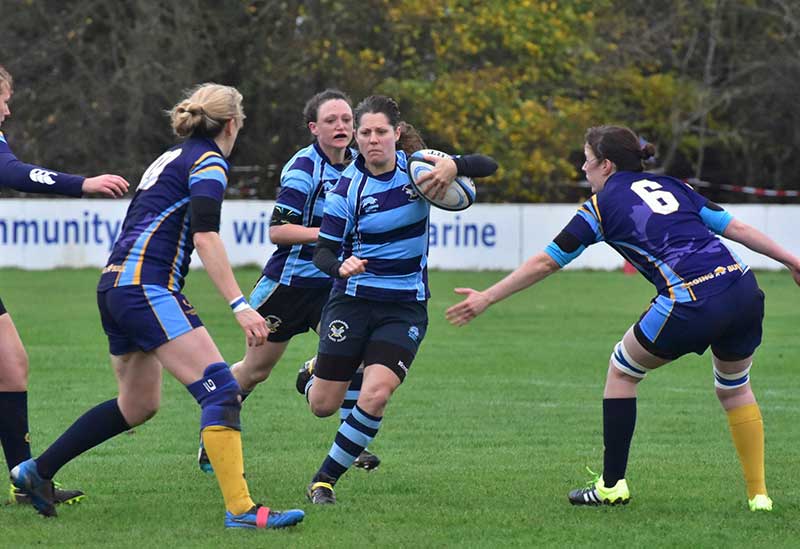